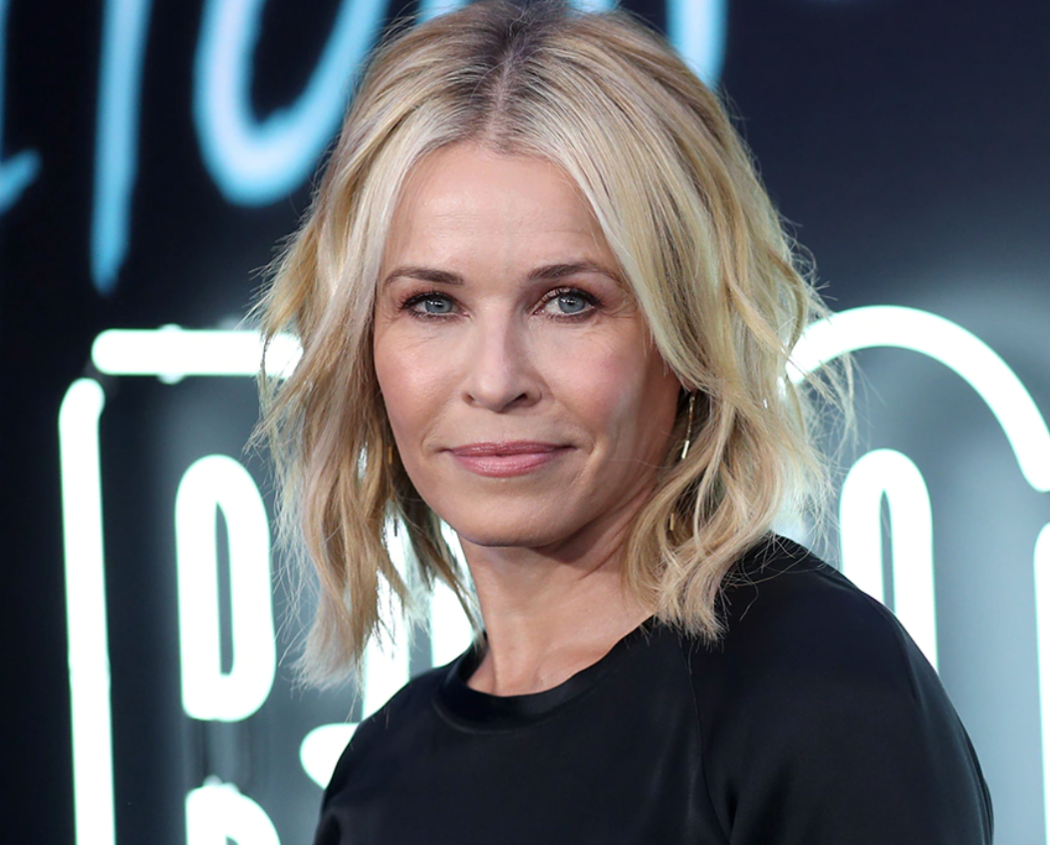 Chelsea Handler Says She Was Hospitalized Because She Was Stressed The Hell Out! 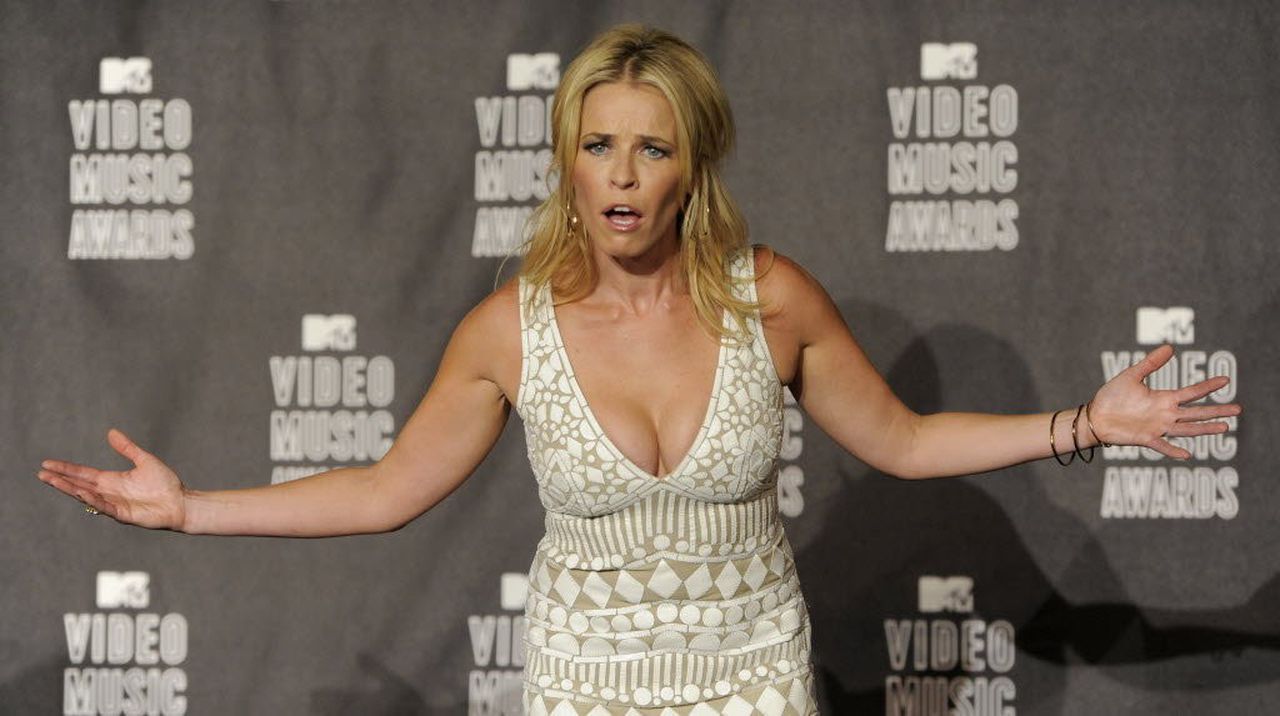 Can stress make you sick? The answer is a definitive yes. If you’re under constant stress, it takes a toll on your body. It can cause inflammation, high blood pressure, lack of sleep, premature hair loss, and apparently something called cardiomyopathy.

50 Cent’s former boo Chelsea Handler was hospitalized back in February and was forced to cancel a couple of her planned comedy shows. Everyone was worried about her, even 50 Cent, who reportedly reached out to her.

Handler had been keeping her diagnosis private, but during an interview with E! News, the 47-year-old comedian/talk show host revealed she was rushed to the hospital due to cardiomyopathy. According to a quick Google search, it’s a disease of the heart that can make it harder for it to pump blood. If left untreated, it can lead to heart failure, so it’s fairly serious.

According to the doctor who treated Handler, her illness was not caused by a poor diet or something passed down by her parents. She was suffering because she had too much stress in her life.

“It’s basically like you bruised your heart in an instant moment of too much adrenaline,” she told E! News. She revealed she asked the doctor if it had been building over time or if it was “instant”

And he says, ‘Well, it’s an instance, but you’ve basically been very stressed for a long period of time and you probably did not recognize that,’ And I was like, ‘Oh, s—t.’

The doctor was just as surprised as Handler. He admitted to not knowing her personally, but based on her public persona, he believed she’d have a carefree attitude.

It forced Handler to question a lot of things in her life, and for the past few months, she’s been getting better at limiting stress. But if it weren’t for this wake up call, she’d probably still be a secret ball of stress.