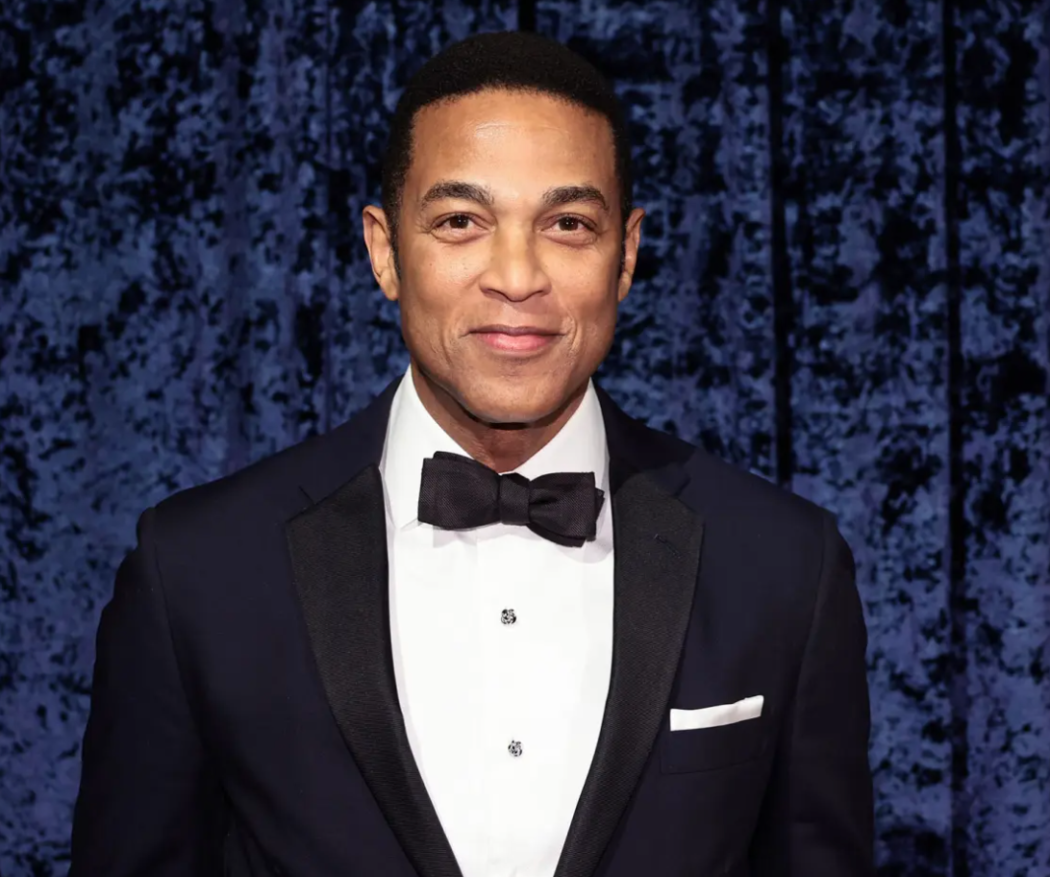 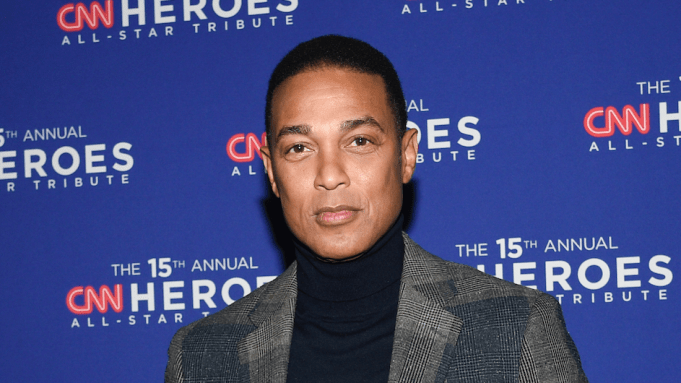 The man who accused Don Lemon of assaulting him at bar in New York in 2018 is dropping the case because, well, he made the whole thing up.

A man by the name of Dustin Hice tried to ruin Lemon’s good name when he accused the CNN anchor of sexually assaulting him inside a bar. He filed a lawsuit against Lemon in 2019, claiming that Lemon put his hand down his own pants, rubbed his private parts and then shoved his fingers into Hice’s face.

Sounds pretty wild, right? That’s a bold move. That’s some sh*t you see on National Geographic or something. Hice even went on The Megyn Kelly Show to talk about the alleged incident, claiming the accused behavior could be part of a dangerous pattern for Lemon.

He was riding that media high for a while, but back in March of this year, sh*t got serious for Hice. The judge working the case ruled that Hice had to pay Lemon nearly $80,000 in attorney fees for destroying or at least tampering with evidence and trying to bribe witnesses. Hice would have needed to pay the $77,000 in full if he wanted to continue with the suit.

But instead of continuing the fight, Hice decided his memory was just wrong. In a statement released this week, Hice announced he was dropping the suit after a “deep dive” into his memory:

After a lot of inner reflection and a deep dive into my memory, I have come to realize that my recollection of the events that occurred on the night in question when I first met CNN anchor Don Lemon were not what I thought they were when I filed this lawsuit. As a result, I am dropping the case.

That’s embarrassing as hell, man. Dude just clearly lied about the events, and then when he was called out on his bullsh*t, he blamed his memory? Nah. That’s f**ked up. The good news is that some reports claim he’ll still have to pay Lemon the $77,000 in attorney fees.

But really, Lemon doesn’t need the money. His name has already been bruised by these allegations, which is something he can never get back.