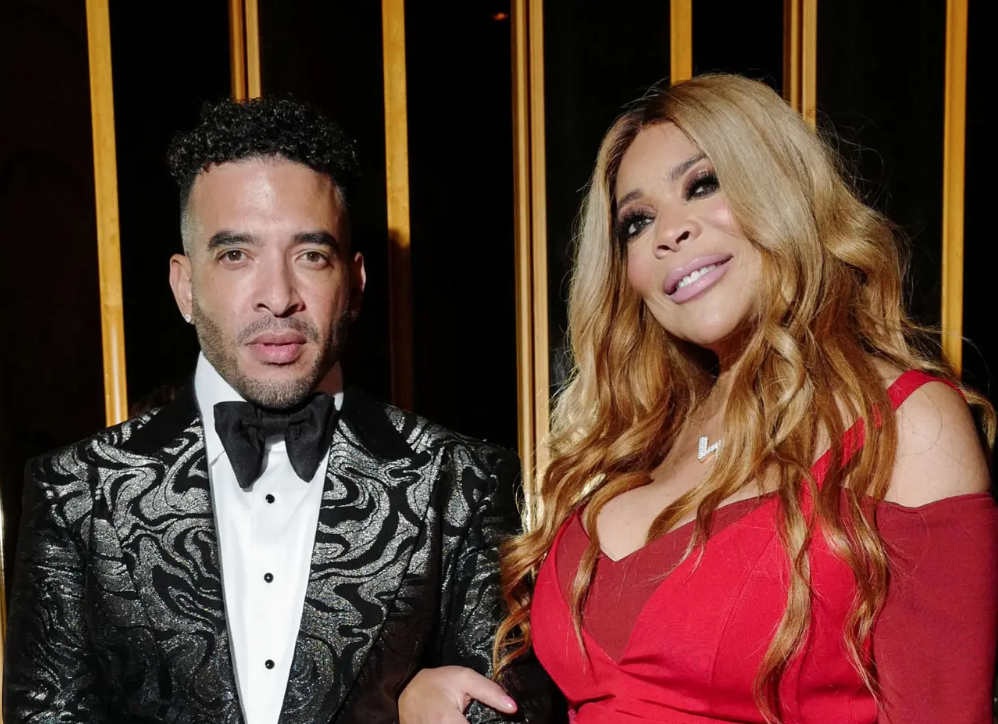 Wendy Williams Claims She’ll Return To Television This Fall, But Sources Say No No No! 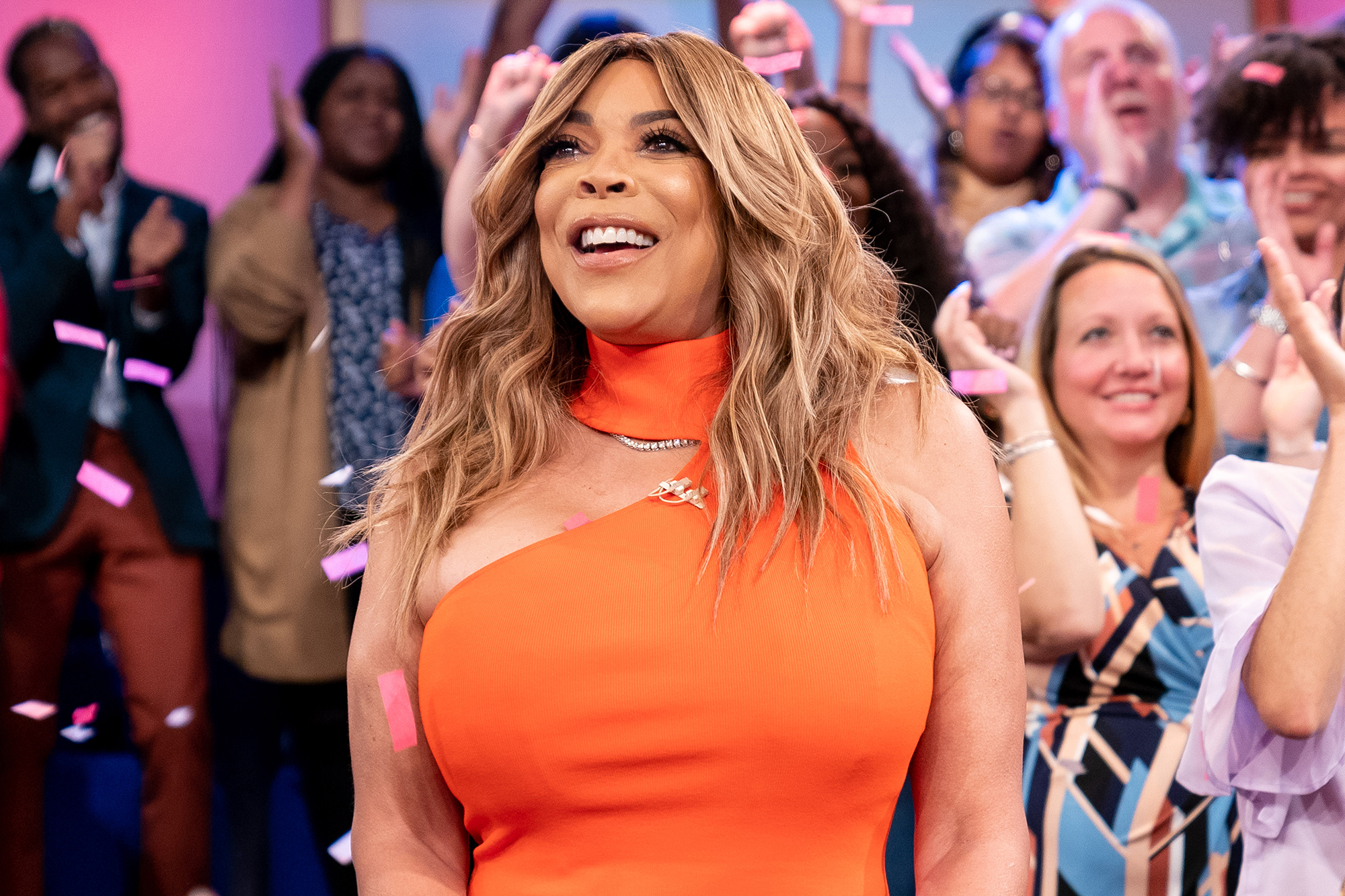 We have been hearing more and more from Wendy Williams as she slowly gets her sanity back. You’ll remember she nearly lost it all, due to mental and physical stress. She was one bad day away from running down the streets of Manhattan completely naked singing the lyrics to American Pie.

But thankfully, she’s slowly getting better, and to hear her tell it, she’ll be back on your television screens this fall. She sat down for an IG Live with Fat Joe this past weekend, where she told her fans she’d “absolutely” be returning. She also said she will not be watching Sherri Shepherd’s new show, which has already been set to replace hers.

I’m coming back to ‘The Wendy Williams Show.’ Absolutely. Absolutely. love being on my own show, and I love that people love to watch it all the time.

The bad news for Wendy is that no one believes in her. Multiple insiders say her returning to TV this fall is “logistically impossible” and that her former production company, Debmar-Mercury, already signed the deal with Sherri, so that’s where their money and attention are.

“Where’s she gonna go? It’s done. Logistically, it won’t work. Sherri has her time slots,” an insider told PageSix. And that’s the thing, if she does somehow return to television this fall, it won’t be with Debmar.

Honestly, I don’t think she’s returning to television at all. I could see her getting some YouTube show or something, and I suppose if you streamed it on your television, then technically she’d be back on TV?

But The Wendy Williams Show we all knew and love is no more, and it doesn’t look like it will ever come back, no matter how much Wendy talks about it online.

By the way, Debmar-Mercury is reportedly pissed at Fat Joe for interviewing Wendy.

He didn’t give them a heads-up about it and she did not appear well. She didn’t seem like she was all there. At times, she couldn’t even complete a sentence. Wendy is uninsurable.

Check out the interview below…