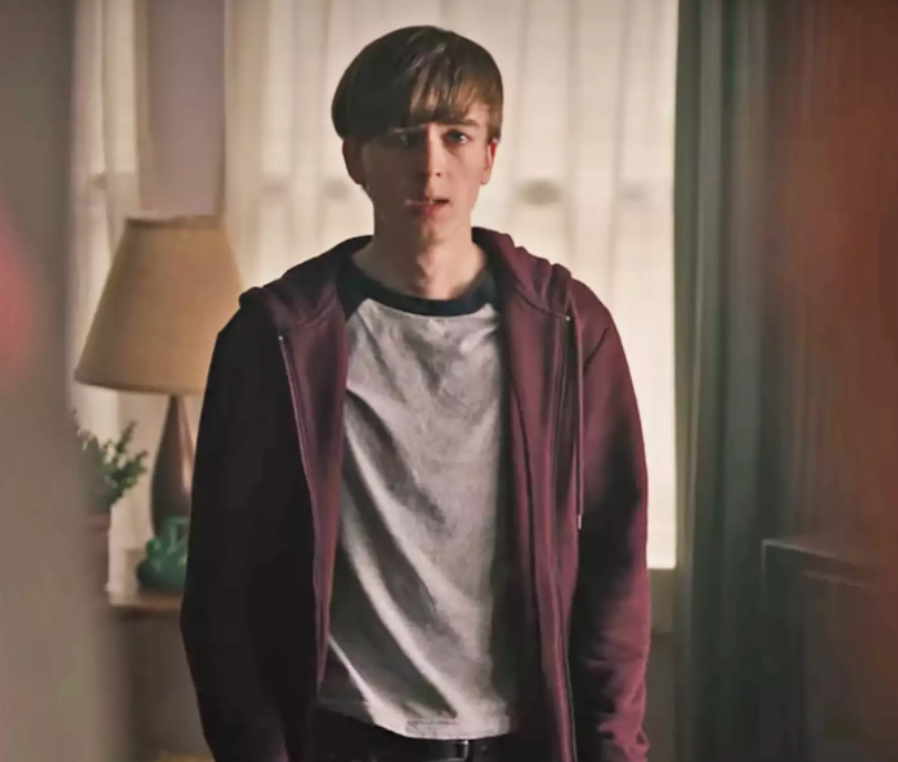 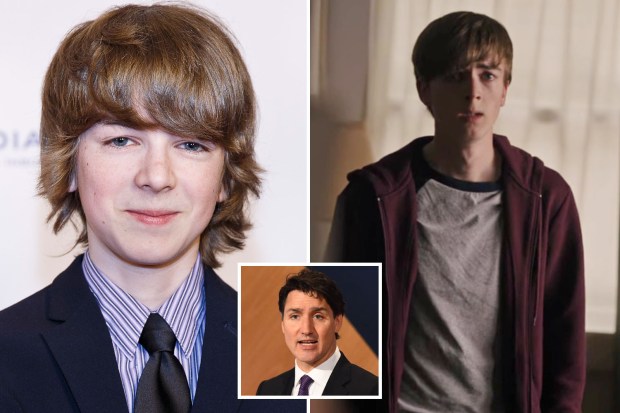 This story is a difficult one, so you know, don’t say we didn’t warn you. Earlier this year, 24-year-old actor Ryan Grantham pled guilty to the murder of his mother. According to the reports, he shot and killed his 64-year-old mother back in March of 2020.

She was playing the piano inside their home when he approached her from behind and shot her in the back of the head.

He then loaded up his car with three guns, Molotov cocktails, ammunition and camping supplies. He also had a map that led to Rideau Cottage, where Canadian Prime Minister Justin Trudeau lives with his family. Grantham wrote in his journal that he had plans to kill the Prime Minister.

Grantham eventually turned the car around with a plan to commit mass violence at his school, Simon Fraser University, or Vancouver’s Lions Gate Bridge. However, that night, he turned himself in to the Vancouver police and told an officer, ‘I killed my mother.’

He pled guilty to second-degree murder back in March of this year, and now this month, he’s being sentenced.

On Tuesday, June 15, he read a statement before the court:

I cannot explain or justify my actions. I have no excuse. It hurts me to think about how badly I’ve wasted my life. In the face of something so horrible, saying sorry seems so pointless. But from every fiber of my being, I am sorry.

His lawyer, Chris Johnson, claims mental illness played a major factor in the killing. According to his attorney, he wasn’t killing his mother out of hatred. He was doing it to prevent his mother from seeing what he was about to do.

Larsen reported that, during the June 13 courtroom proceedings, Crown prosecutor Michaela Donnelly presented two psychiatric reports which said that Grantham was suffering with clinical depression, urges to commit violence and a cannabis use disorder before the murder took place.

It’s not yet clear how much time he’ll serve, but in Canada, a person convicted of second-degree murder is eligible for parole after a minimum of 10 years and a max of 25 years, so it’s possible he could be released in just 25 years.

For those who don’t know, Grantham starred in an episode of the hit show ‘Riverdale‘ — his character was actually responsible for killing Fred Andrews in a hit-and-run. He had little guest appearances throughout his acting career, and was the star of the 2012 family film, Becoming Redwood.