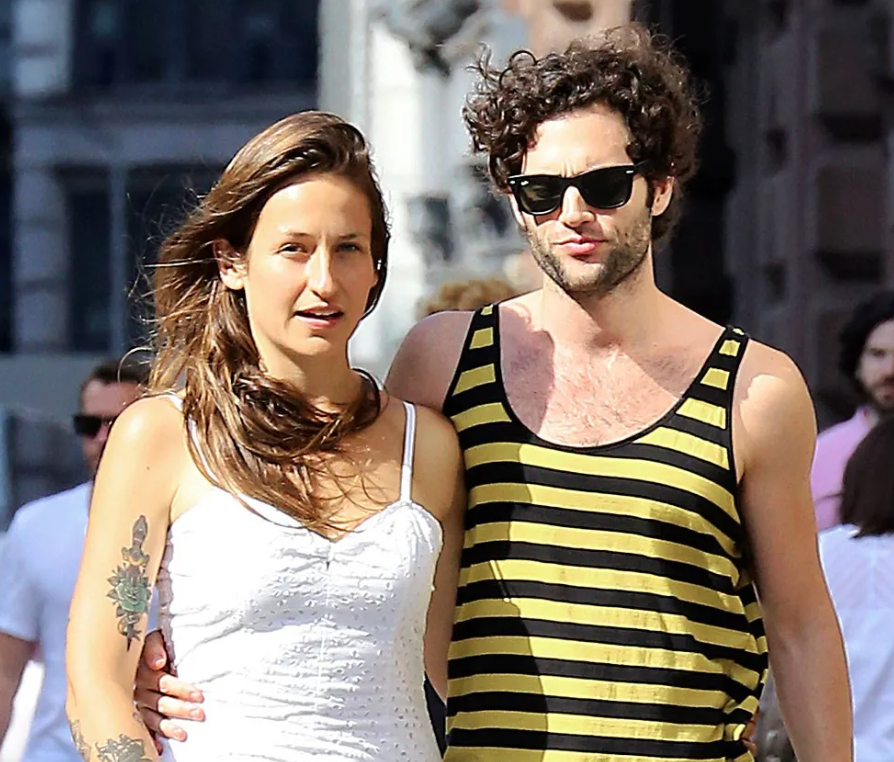 41-year-old comedian/actress Amy Schumer gave birth to her first son, Gene, back in 2019. It was a joyous occasion for Amy and her husband Chris Fischer, as they had been attempting to have a kid.

Schumer planned to deliver at a birthing center, but she was diagnosed with hyperemesis gravidarum (an extreme morning sickness disorder) and opted for a C-section at 39 weeks. She then hired Penn Badgley’s wife, Domino Kirke, to be her doula, to support her through the birth and postpartum period.

But she fired her soon after, which left Penn and Domino a little confused. Thankfully, it was all cleared up this past week when Schumer joined Penn on his Podcrushed podcast.

I suddenly was like, ‘I’m good and I don’t need a postpartum doula anymore. The truth was, and this is pretty unfair to her, after I had Gene and I was recovering from a C-section… Domino is like a goddess. She’s an actual floating siren around the house. And she’s so lovely, and when she touches you, like you just kind of melt. She was really a family member. And, I just felt so vulnerable that I was like, ‘I can’t have this Botticelli goddess floating around my home when I am, like, bleeding out.’ I didn’t have the strength to allow myself the luxury of having her around our home.

So one day, she simply told Domino, “I think you can’t come anymore,” and that was the end of Domino the Doula.

Penn’s response to hearing this, “That’s fair,” sounds like he knows his wife is a baddie. Honestly, I get it. I mean, I’m not a woman, but I can imagine not feeling like yourself after giving birth, and then you have this hot thing parading around your house… I get it.

I suppose you could call this the Domino effect.