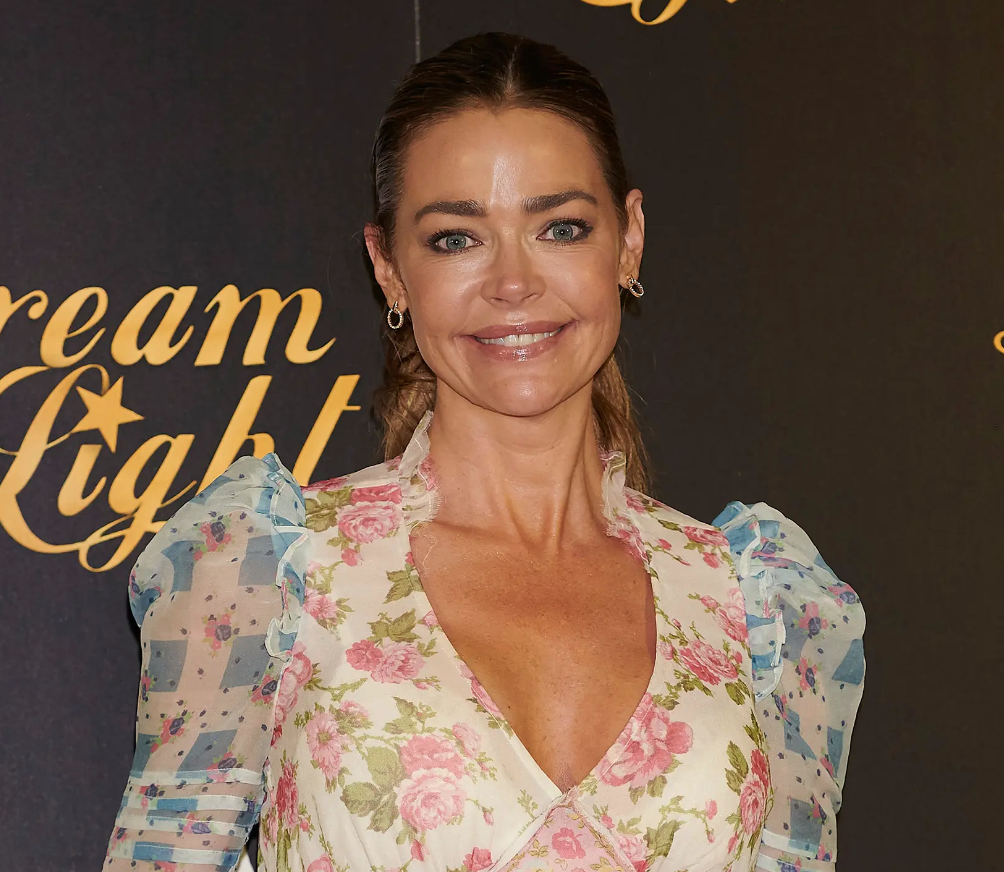 Is Charlie Sheen next? Denise Richards surprised everyone on Thursday (June 23) by joining the NSFW site OnlyFans just one week after her 18-year-old daughter, Sami Sheen, joined.

You’ll remember we told you about Sami joining last week. Denise was supportive of her decision, but Charlie was not.

He told the media:

She is 18 years old now and living with her mother. This did not occur under my roof. I do not condone this, but since I’m unable to prevent it, I urged her to keep it classy, creative and not sacrifice her integrity.

As of now, she’s charging $25 a month for a subscription, but you can subscribe to her daughter for just $19.99, so you know… if you’re trying to budget. And who knows, maybe they’ll end up doing some collabs in the future.

And we can’t blame them, because a lot of them make good money. Heck, Bhad Bhabie claims, and supposedly has receipts to back it up, that she’s made around $50 million from the site. That number seems absurdly high, but she did bring in $1 million in just her first day on the site, so I suppose it’s possible.

Don’t you wish you were a hot 20-year-old right about now? Might be able to afford gas!