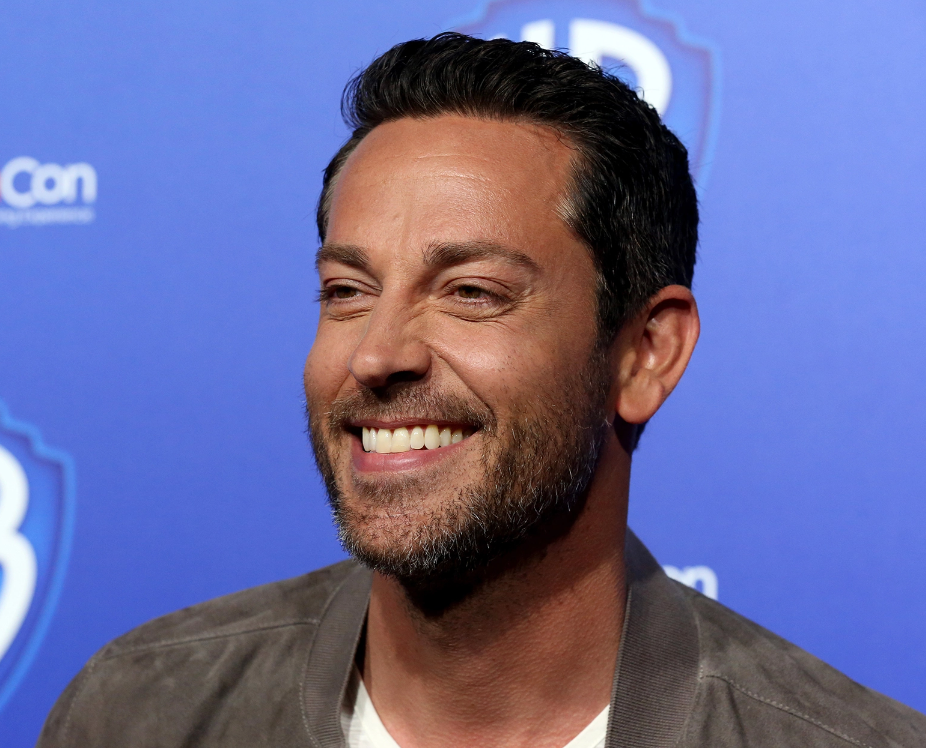 You may know Zachary Levi from the old NBC hit series ‘Chuck‘ or maybe you more recently recognize him from the ‘Shazam!’ flick or the recent Kurt Warner biopic. Chances are though, you’ve seen his face.

And for the most part, the 41-year-old actor has always seemed so cool, calm and collected. Little did we all know, he was living through some serious depression/anxiety. Heck, even he didn’t realize how bad it was until he was 37-years-old.

During an interview on Heart of the Matter podcast, Levi talked about how he had a complete mental breakdown shortly after moving to Austin. He was driving around in his truck, trying to find a place to eat.

I’m sitting in my truck, and vividly, I remember I was holding onto the wheel and I was just shaking back and forth, that like almost trying to shake myself out of what it was going on, and I’m just weeping. I’m just crying. I’m like, ‘God, help me.’ I had very active thoughts of ending my life.

Levi says he had been in dark places before, but he always had people around him. After moving to Austin, he had no one, so the loneliness only added to his depression.

The lies are whispering into my ear and the failure that I felt that I was enough to be like, ‘Zach, it doesn’t feel like you’re going to make it out of this.’

He reached out to a friend and decided to seek “intensive life-changing, life-saving therapy” at a psych ward for nearly a month. And these days, he turns to prayer and meditation when he starts feeling anxious.

It’s a step up from the sex and alcohol he used to medicate himself with.

The irony is that booze can give you this temporary relief, but then the next day amplifies that anxiety tenfold. So, then you’re running back to get more and it just becomes this vicious cycle.

Here’s to hoping he continues to stay on the right path.