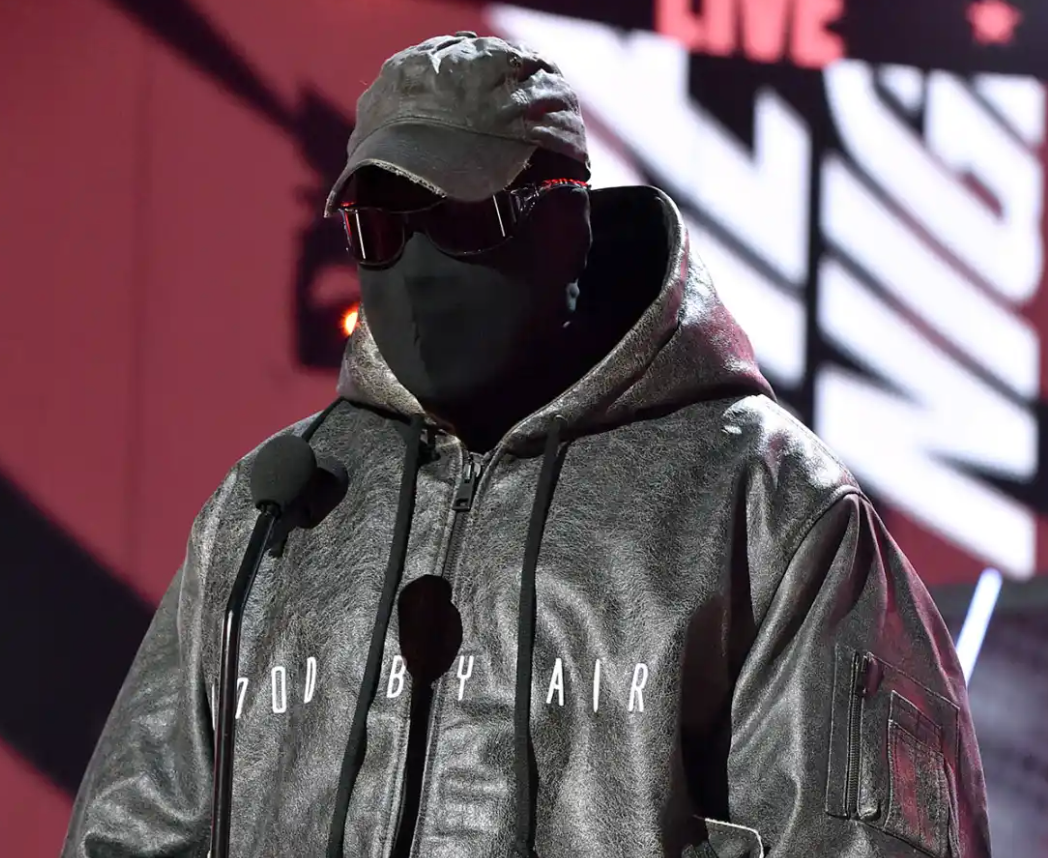 Kanye West has been silent for months now. Ever since he started off the year hot on Instagram, making threats toward Kim Kardashian’s new boyfriend, Pete Davidson, West has largely stayed out of the headlines. I think even he realized he may have been going too far.

This past weekend, he ended his awards show “hiatus” during an unexpected appearance/speech at the 2022 BET Awards.

He showed up at the awards to honor his good friend, Diddy, who was being given the show’s Lifetime Achievement Award.

How do we crown our kings? How do we appreciate our kings? To think how far we could just make if off of inspiration, to hear the way somebody chopped a sample in. Me and [friends] rushin’ to see who could get the Bad Boy mixtape and play back the original version of ‘Benjamins,’ over and over, thinkin’ I was one of the Hit Men.’

West said he was “signed to Puff without him knowing” and then cheekily added, “That statement is not legally binding.”

He also said that Diddy was his favorite artist of his youth, which has to make Diddy feel a little old. He gave Diddy credit for breaking the rules and understanding the business side of things. He admitted he goes to Diddy for advice nearly every single day.

I mean, despite how it ended, I think we’d all have to agree Kim and Kanye’s marriage was a success overall, and they made a pretty special family together.

By the way, don’t expect West to be all over the headlines again… it looks like this appearance was strictly for Diddy…

You know, I took a little hiatus. I wanted to declare myself legally dead for a year. Nobody missing me. You know, I just want to be off the grid. … Any of us in this room, if Puff ever need us, we need to jump and be there. This man has been through and survived a lot of stuff.