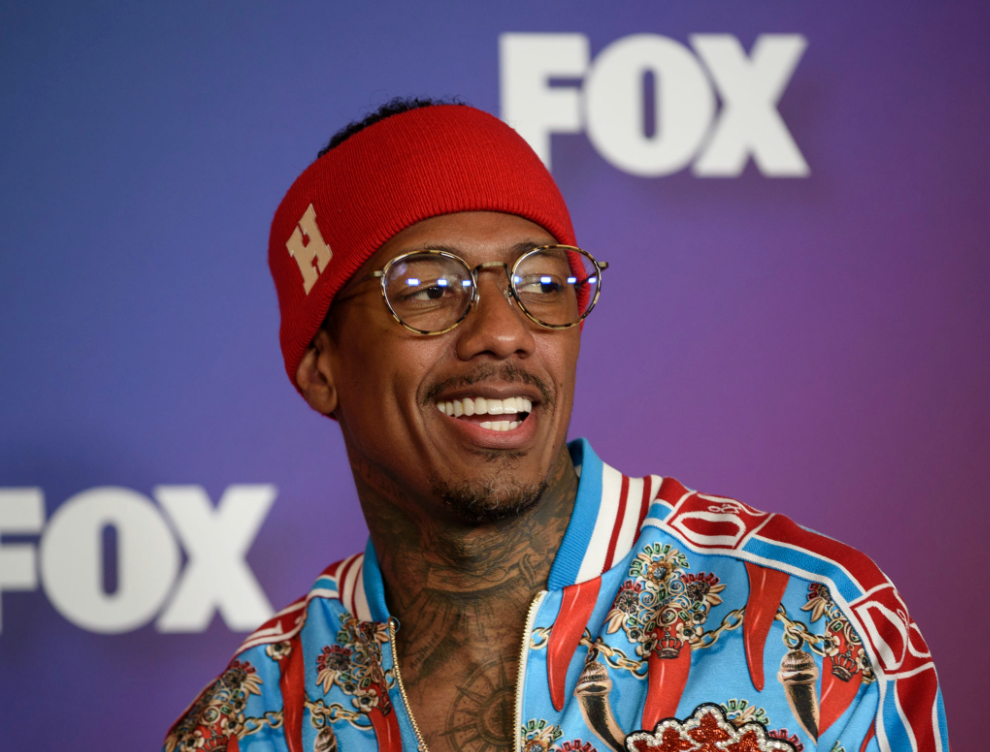 Nick Cannon Admits He Has Failed Miserably At Monogamy And Relationships 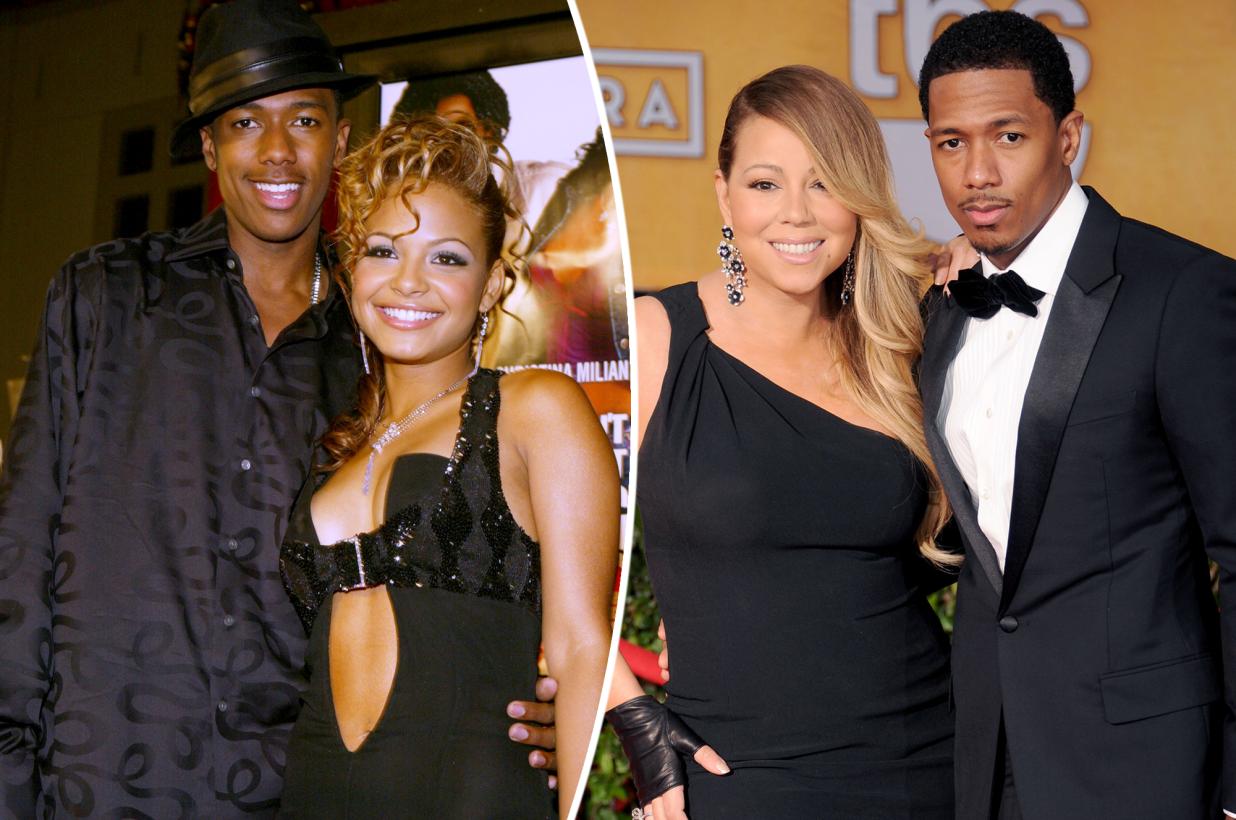 If you are brave enough to enter a relationship with Nick Cannon, then you should know that you’re definitely going to be sharing him with at least two or three other women at a time. The dude likes to f**k. We all know this.

He has like eight children with five different women, most of those children coming in the last two years. He’s been busy.

During a recent interview with Shelley Wade on 94.7 The Block, the 41-year-old entertainer admitted what we all knew already.

I’ve failed miserably so many times at monogamy and relationships. But God ain’t done with me. We’re gonna figure it out.

Wade pressed him on the matter of marriage, asking Cannon what would be the deciding factor in getting him to return to the altar.

I feel like [I’d marry] someone who will understand me and can stand by me … where they’re weak, you’re strong. And if I can ever find somebody who knows how to hold me down through all my madness, through all my chaos and toxicity, that’s probably somebody I could rock with for life.

Man. I don’t know why we’re pushing marriage on this poor man. It’s clear marriage ain’t for him, and that’s okay! Not everyone has to get married. He obviously enjoys the life of multiple women. He gets bored. He doesn’t value that connection, and again, that’s okay! NICK CANNON DOES NOT NEED TO BE MARRIED!

He does need to stop having kids though. Damn. I know he’s rich and all, but we can’t even begin to imagine the amount of money he’s spending on child support. Dude works so hard because he has no choice!