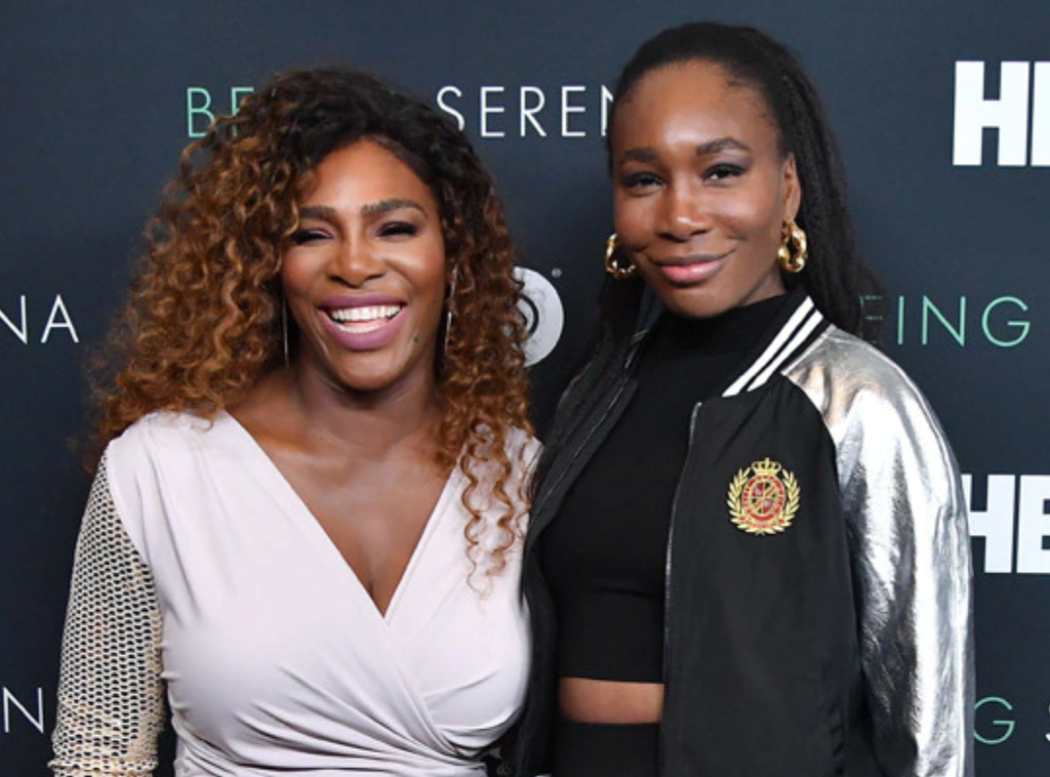 This past weekend, Venus Williams and fellow tennis star Jamie Murray sat down for a press conference following a first-round win in the mixed doubles competition at Wimbledon.

During the press conference, a reporter asked the duo if they were hoping to best her sister Serena and Jamie’s brother Andy in the tournament. As some of you tennis fans may remember, Serena and Andy made it to the third round back in 2019.

The way the reporter phrased the question was pretty dumb, asking, “Are you in it to win it or is it the first target to get past the third round where Serena and Andy became a cropper?”

Venus kinda shook her head and then responded, “What kind of question is that?” and then she sarcastically added, “We’re in it for a stroll. Come on.”

The reporter, doubling down on his stupidity, asked again, “Are you in it for the experience or are you going to go all the way?”

And that’s when Venus hit him with the knockout punch, “Are you going to write a good article or just a half way decent one?”

The reporter replied, “I’ll do what I usually do,” and Venus shot back, “Us too,” and then drop kicked him. Okay, she didn’t kick him, but she easily could have.

Sadly, this story does not end on a happy note for Venus and Jamie. In the next round, they lost to Alicia Barnett and Johnny O’Mara. They fought hard though, but were unable to convert five match points in a third-set tiebreaker. It was Venus’ first tournament in nearly a year.