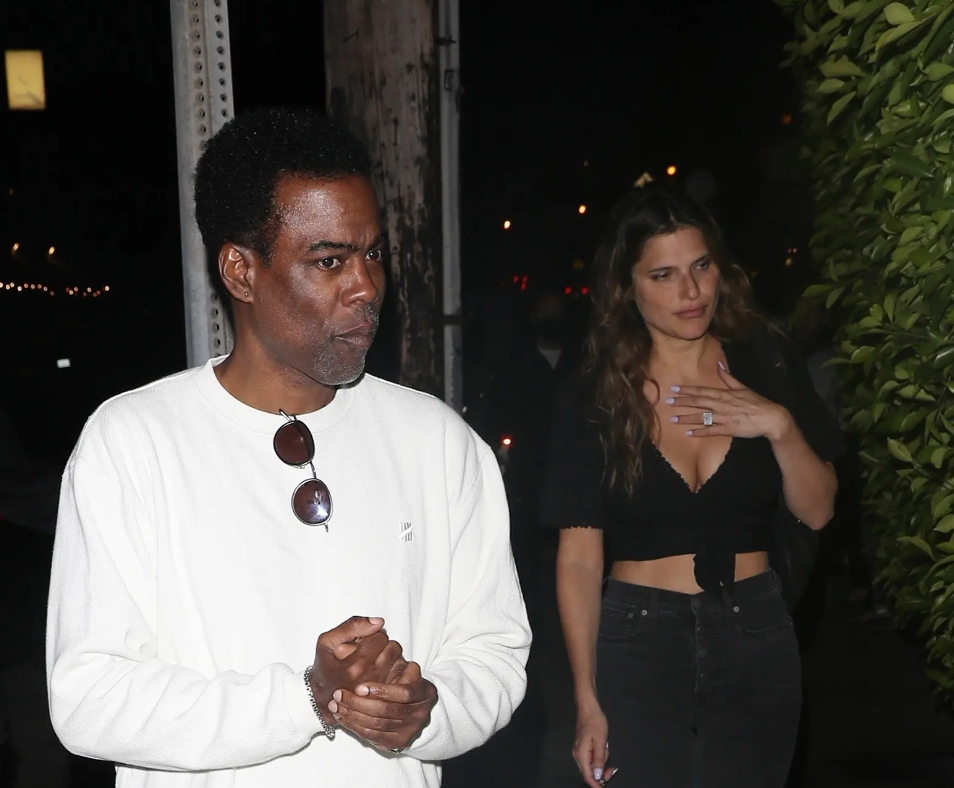 And now, a few years later, it looks like Rock is entering a new relationship. Last month, the 57-year-old actor was spotted hanging with 43-year-old actress Lake Bell at a St. Louis Cardinals baseball game. They were chilling inside a suite at the stadium, which sparked dating rumors. 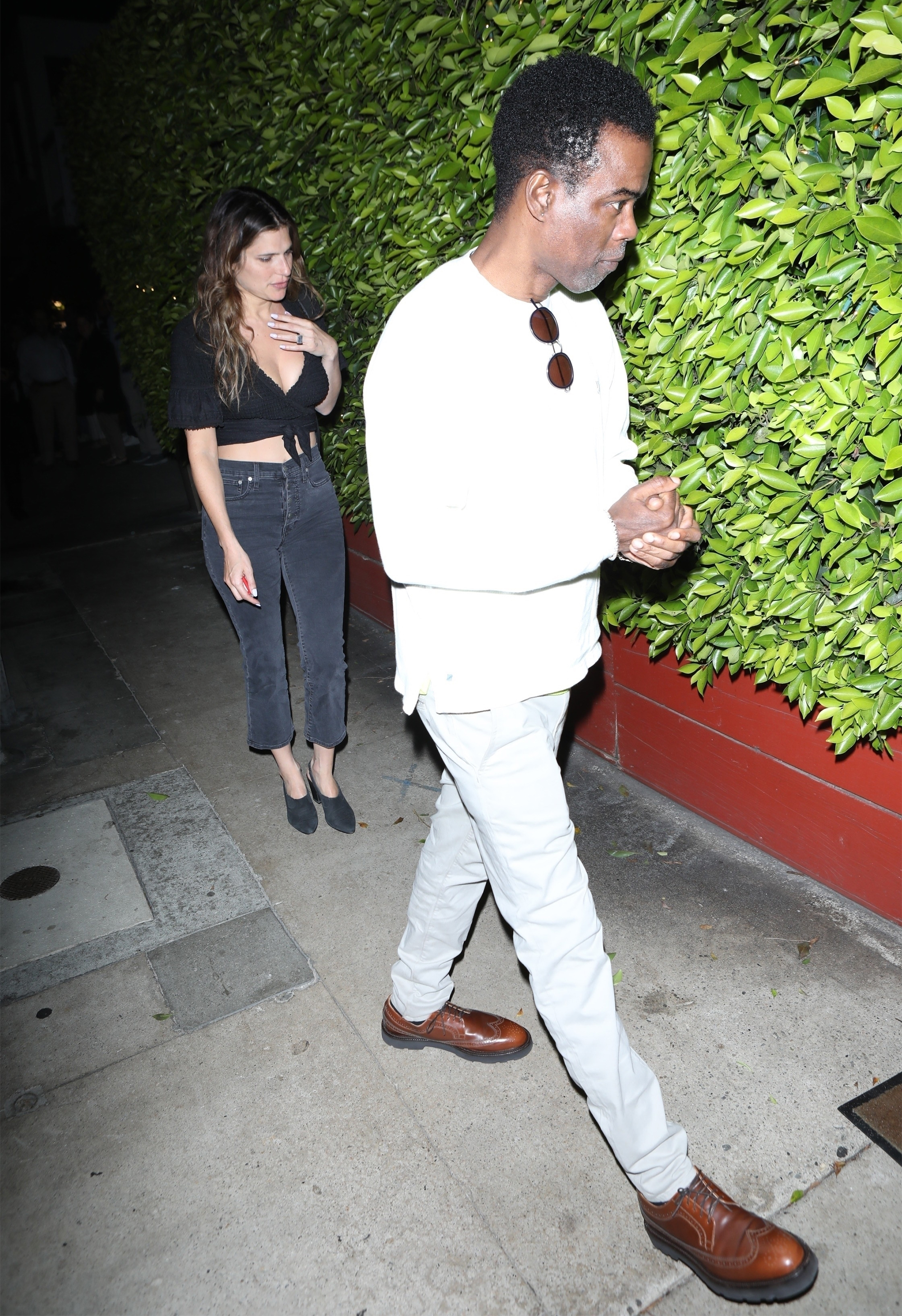 Those rumors seemed to be confirmed this past weekend when they were spotted grabbing dinner together at celebrity hot spot Giorgio Baldi in Santa Monica.

We’re told the duo arrived around 8:45 p.m. and dined for almost two hours. According to an eyewitness, Rock and Bell were holding hands as they walked out of the upscale Italian restaurant, but immediately let go of each other when they saw the photographers.

It’s an interesting move. If they’re going to such a popular spot, they had to expect there would be cameras, so the fact that they let go of each other’s hands when the cameras came out is a bit of a head scratcher.

TMZ says the couple also ate together on Sunday, so it’s likely they spent the night together. Both stars are coming out of long-term relationships, so perhaps this is a good match.

Bell was previously married to a famous tattoo artist named Scott Campbell. They got divorced in 2020.