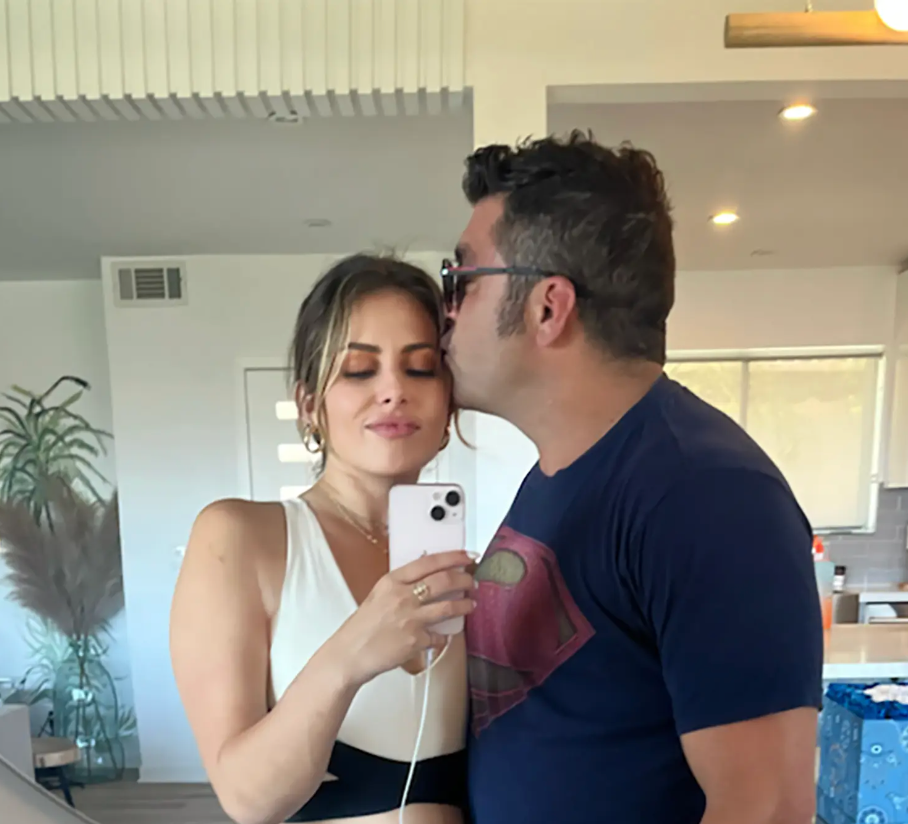 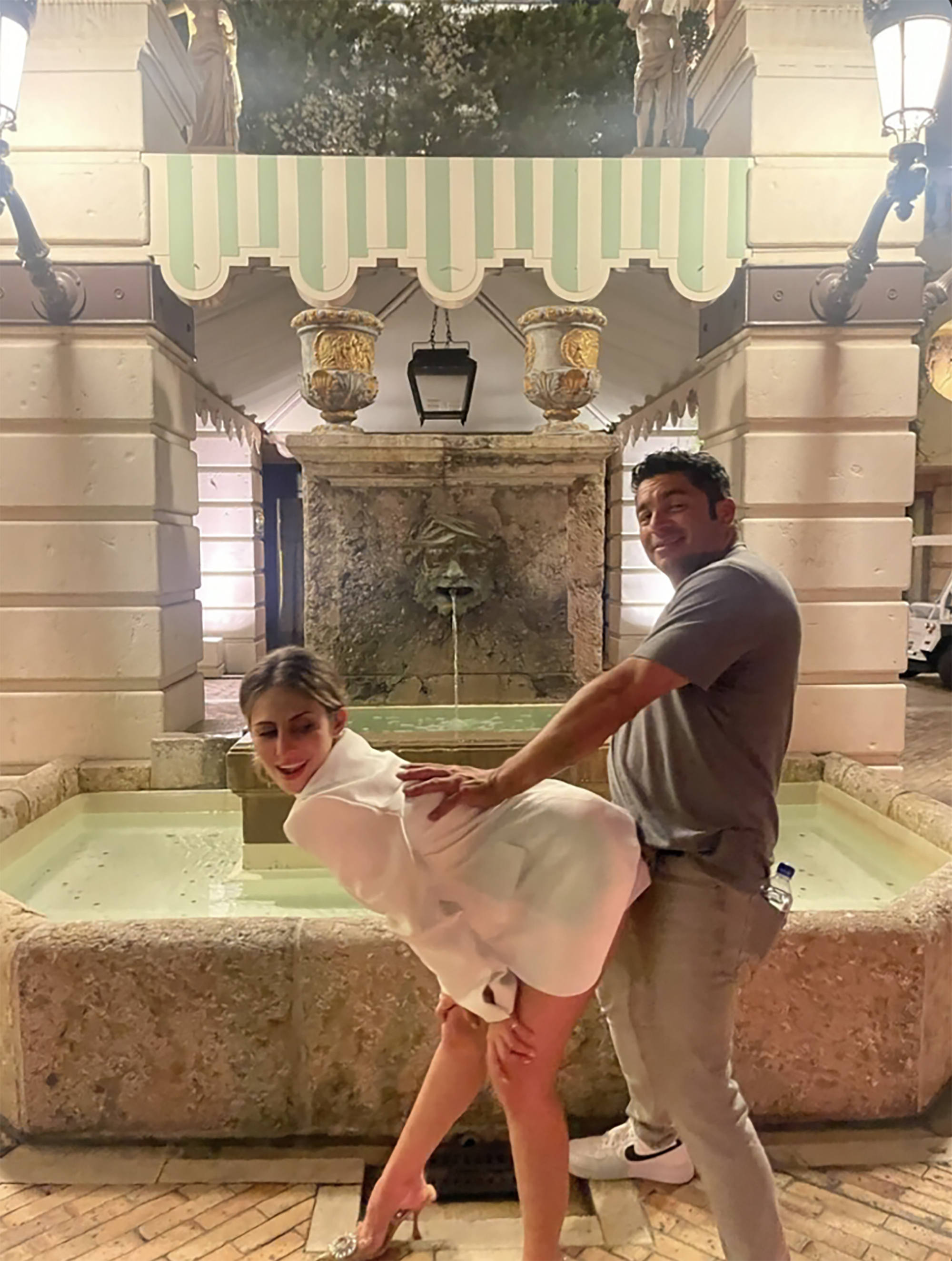 Addison Rae’s dad, 46-year-old Monty Lopez, is trying to take full advantage of having a famous daughter. Even though he’s married to Addison’s mother, Sheri, and has been since 2004, Lopez has been wildin’ out for months now.

A 25-year-old woman named Renee Ash claims Lopez has been having an affair with her for months, and he even promised they would get married and have kids together. He told her that we was ending his relationship with Sheri. 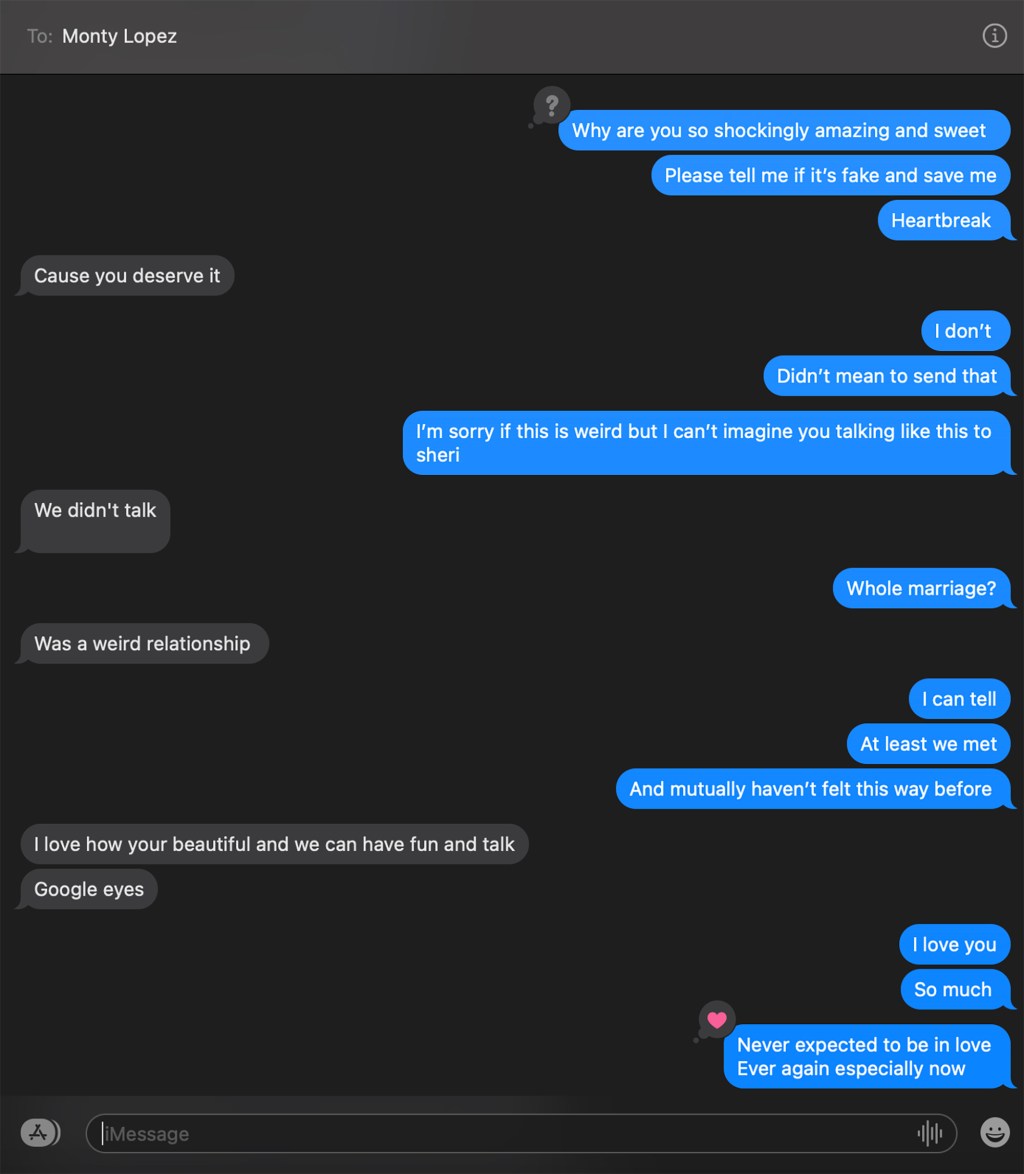 But as the days would go by, Ash became more suspicious.

Unfortunately, he misled me on his marriage, he lied to me. He told me that we were going to be together and have babies together. He even introduced me to his mom, his youngest brother and I thought we had something real. He told me a story of his marriage that convinced me that they were apart and in the process of getting a divorce.

Bruh, what? He introduced her to his mother? That’s weird as hell. As for why Ash is going public with this? Well, she broke up with Lopez after she discovered he was trying to f**k other girls as well.

Several girls have come forward claiming Lopez tried to flirt with them and even personally FaceTimed them. And then there’s this video, which shows Lopez caressing a girl’s backside during a night out partying. The girl was just 19-years-old.

So how does his wife feel about all this? Well, the 42-year-old went on her Instagram to address the cheating drama.

She wrote the following in her Insta Stories:

Personal matters being brought public are always challenging and overwhelming for anyone involved. I will be okay.My biggest concern is -and always will be- my children and their fragile hearts and minds. I will always do my best to protect them.

As for the girl he was cheating with? She wants to apologize to Addison and her mother.

If anybody was hurting, it was me and his family. I am beyond sorry for that. I loved him and I believed him. When I found out about the other young girls, my heart broke. I am so sorry if anything I have said has hurt his family any more than he already has. And I am also sorry that he has hurt me so deeply that I believed we were in love.