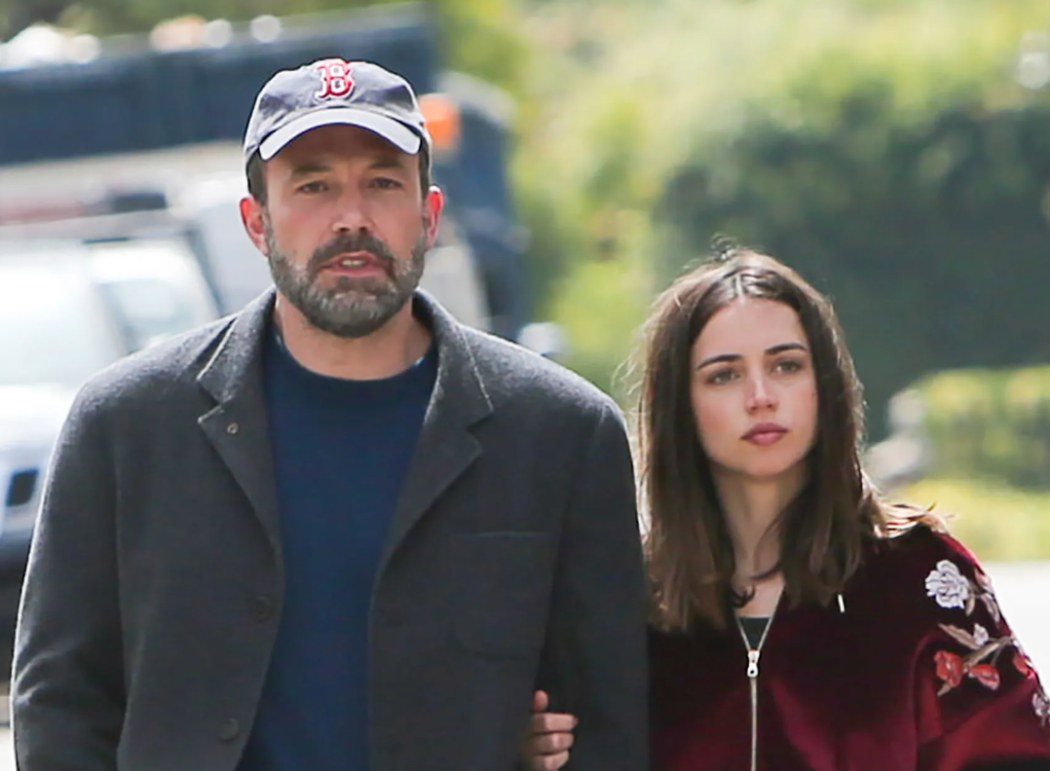 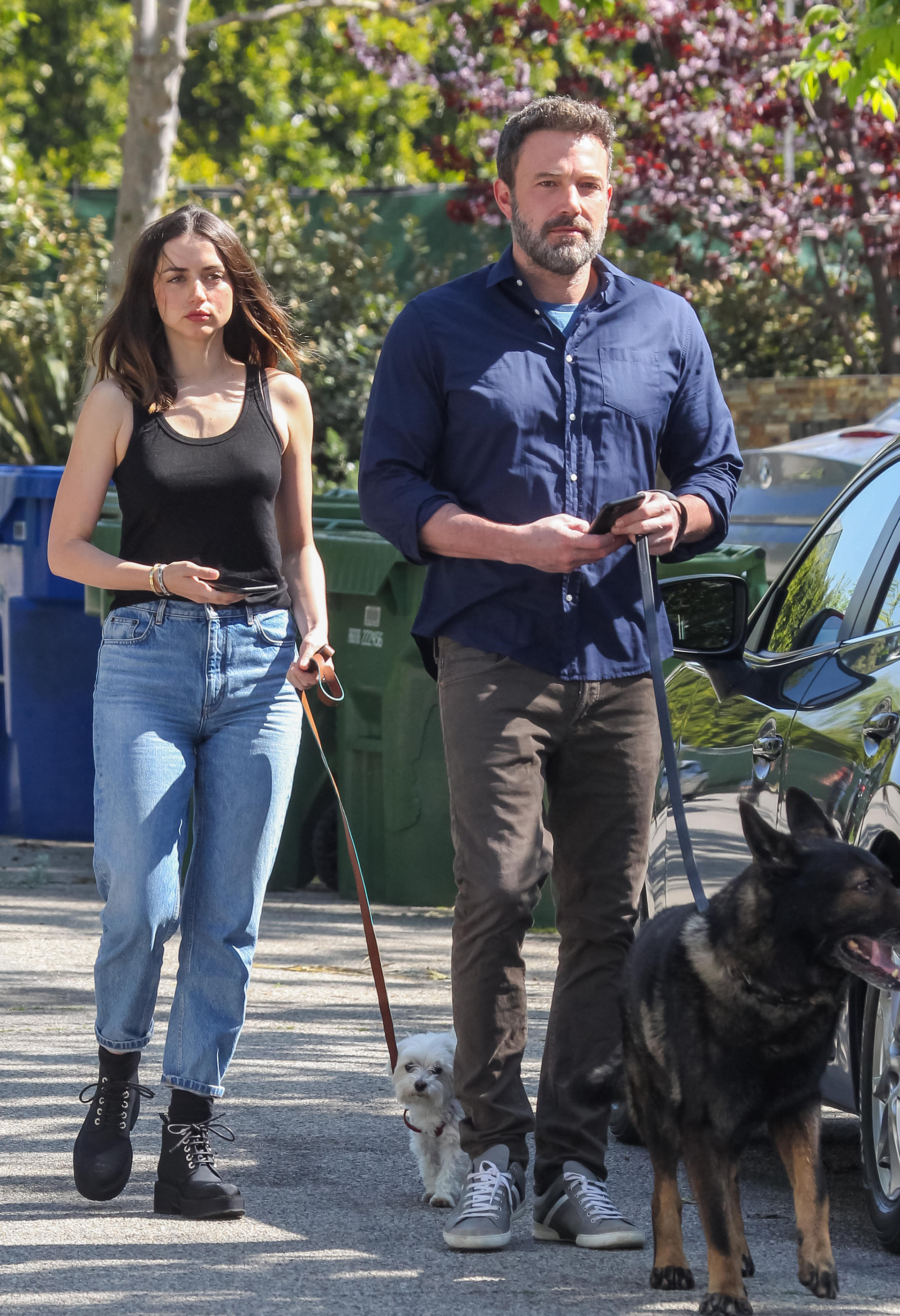 During the original quarantine of 2020, Ana de Armas and Ben Affleck provided the paparazzi with a lot of cute photos. They were the COVID-19 couple. Often photographed going on walks together, grabbing coffee, and smiling and laughing with Ben’s kids.

Their romance appeared to be going strong, but then in January of 2021, they had decided to split. They were together for around a year, but it felt longer because they were already living together, thanks to the pandemic.

Following their split, it was revealed that the two stars still loved each other, but they wanted different things in life. Ana reportedly wanted to have children, and Ben was done with kids. After all, there was a considerable age gap between the two. Ana is 34-years-old and Ben is a ripe 49-years-old.

Now, a year and a half later, Ana is opening up about the relationship, revealing the media attention surrounding them made her fall out of love with the city of Los Angeles.

That’s one of the reasons why I left LA. This is not the place for me to be. It became a little bit too much. There’s no escape. There’s no way out. It kept me anxious, always having the feeling of something that you don’t have, something missing.

These days, Ana spends a lot of her time in New York, which seems like it would also spark some anxiety, but apparently it hits different for Ana.

By the way, just like Ben, she has moved on. She’s now dating Tinder exec Paul Boukadakis. The 37-year-old millionaire was seen kissing Ana in Los Angeles back in December of 2021.