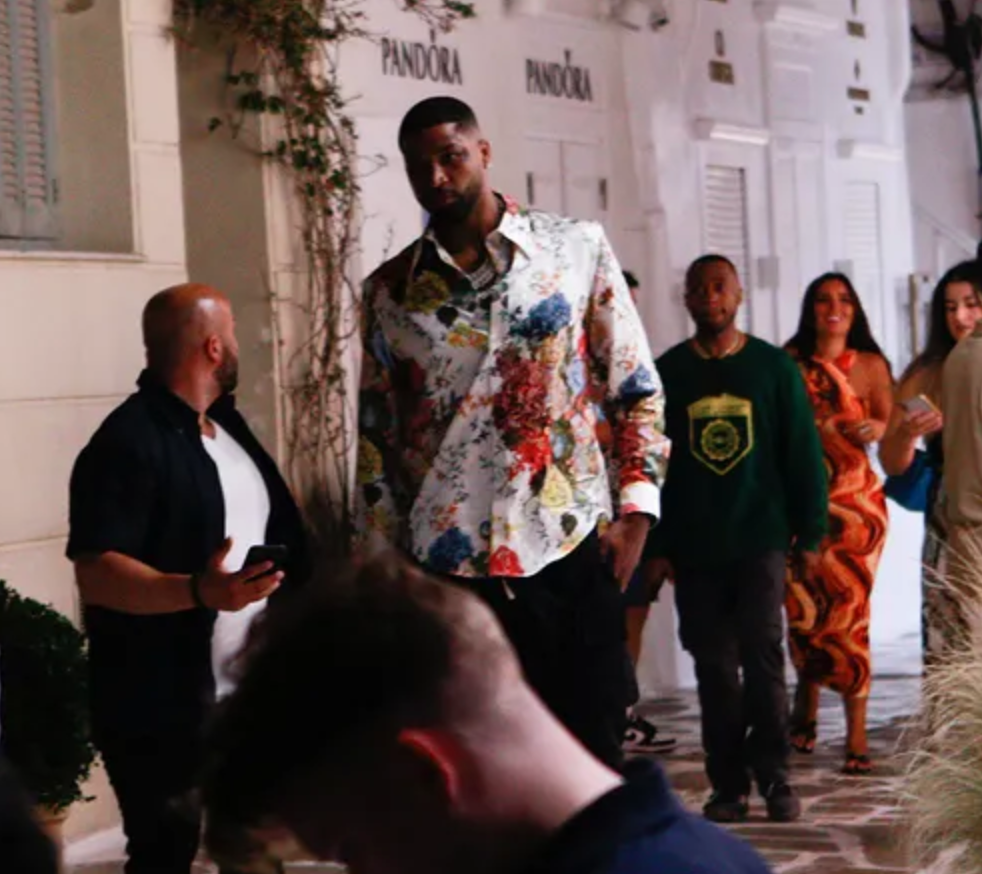 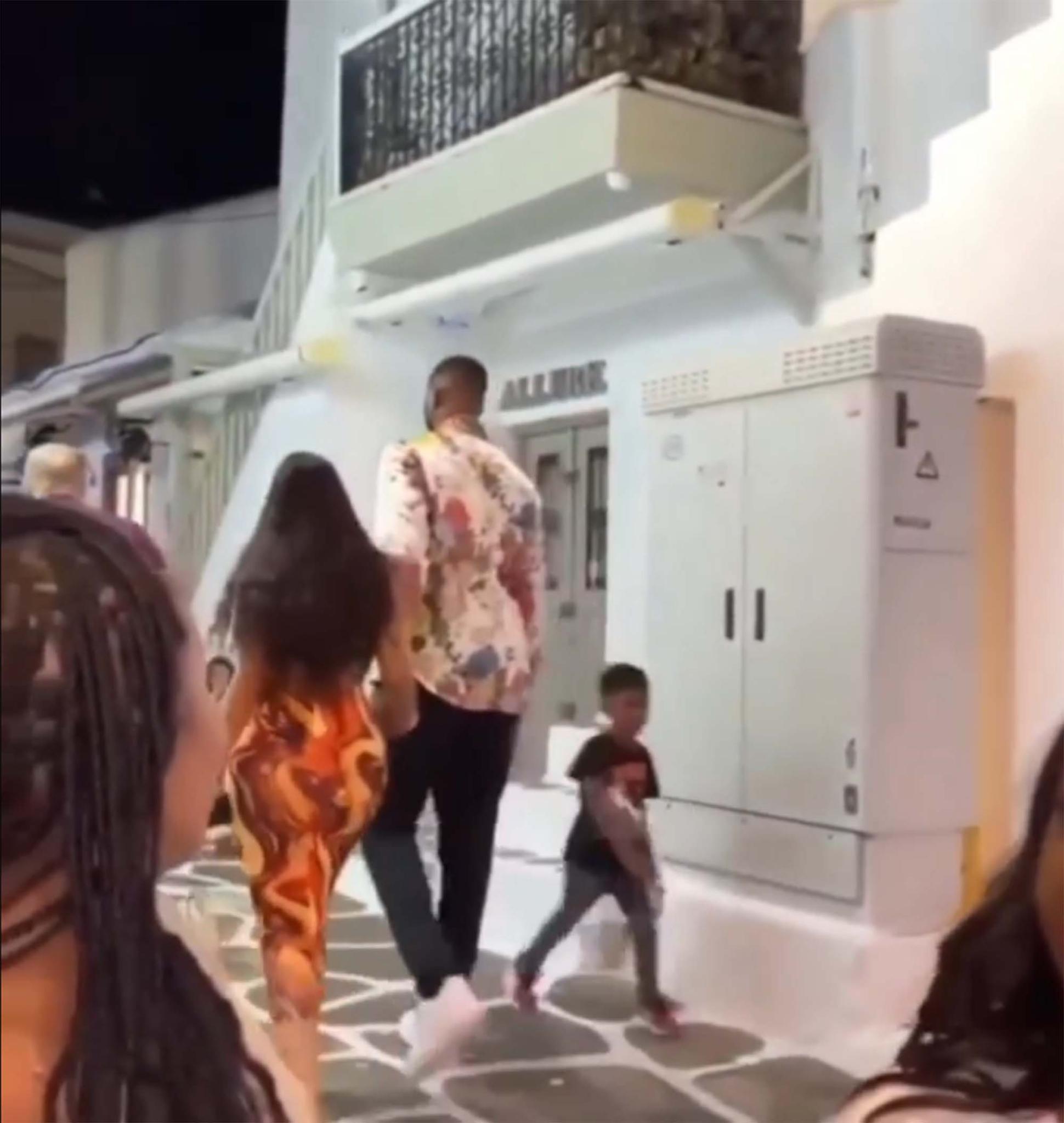 But turns out, they’re having this second baby via surrogate, and the decision to have the baby together came before Tristan’s latest cheating scandal, so you know… still bad for Khloe, but not terrible.

Sources say the baby’s birth was “imminent,” but there’s a chance it was already born, because Tristan spent this past weekend hitting the clubs in Greece with a mystery woman by his side. We’re assuming he wouldn’t be across the world if there was a chance his baby could be born at any moment, but who really knows with this dude.

You can see him walking with this mystery lady in the clip below:

They were seen walking the streets of Greece at five in the damn morning after partying all night long at a club called Bonbonniere. It’s not clear if he flew to Greece with this woman, or if they met at the club and he was taking her back to his hotel to smash.

It’s not the first time we’ve seen the NBA player out partying ’til the late hours of the night overseas … he was at the same club Friday surrounded by several women and smoking hookah.

Damn. He better watch it or he might find himself with a fourth baby. That sh*t gets expensive, man! And didn’t he already say he was wanting to quit playing basketball? What’s he gonna do in retirement? Heck. The grueling NBA season was probably the only thing keeping his sex addiction in check.

You give him six more months of freedom every year and he’s gonna be catching up to Nick Cannon by 2025!