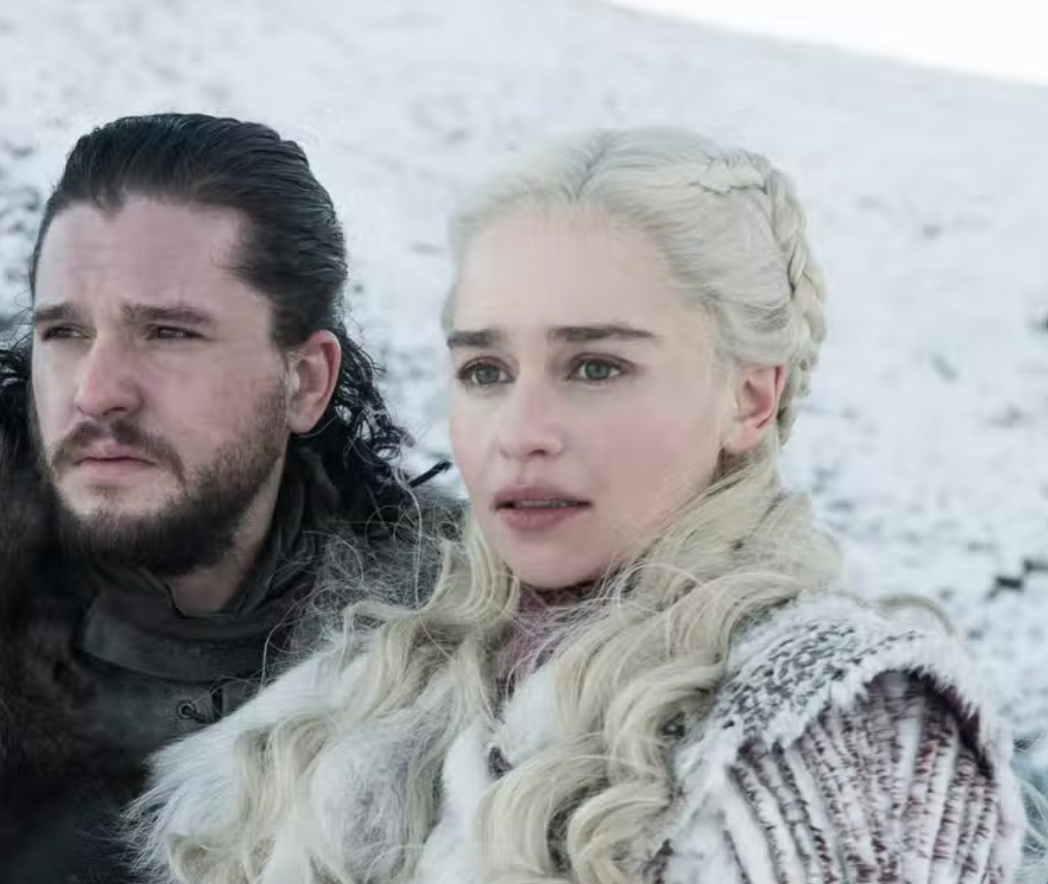 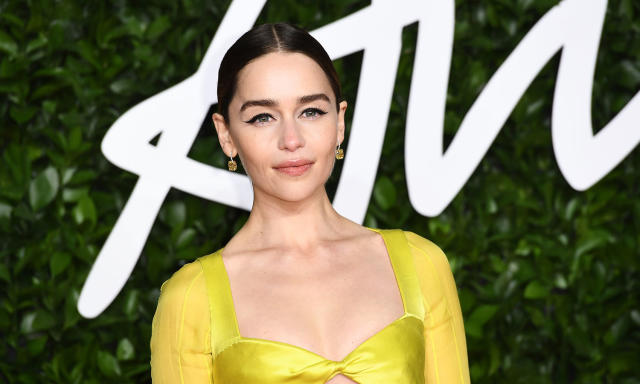 Remember Emilia Clarke? Of course you do! The 35-year-old actress had a leading role in ‘Game of Thrones‘ which is one of the most popular TV shows of all time.

And even though she’s had a super successful career, her personal health hasn’t been as hot. Back in 2011 and 2013, right in the middle of filming Game of Thrones, Clarke suffered two separate aneurysms. She has talked about them before, detailing the excruciating pain and long recovery.

During a recent interview with BBC’s Sunday Morning, Clarke admits she’s been lucky, because most people don’t survive two aneurysms. And if they do, they usually have lasting symptoms.

The amount of my brain that is no longer usable—it’s remarkable that I am able to speak, sometimes articulately, and live my life completely normally with absolutely no repercussions. I am in the really, really, really small minority of people that can survive that.

She remembers seeing scans of her brain and being somewhat surprised by just how much was missing.

Strokes, basically, as soon as any part of your brain doesn’t get blood for a second, it’s gone. So, the blood finds a different route to get around, but then whatever bit is missing is therefore gone.

Back in 2019, she talked in depth about the life-changing incidents. She remembered after the second surgery, she woke up screaming in pain because the procedure had failed. She had a massive bleed and the doctors made it clear she needed another operation or she wouldn’t survive.

You can find out more by clicking here.