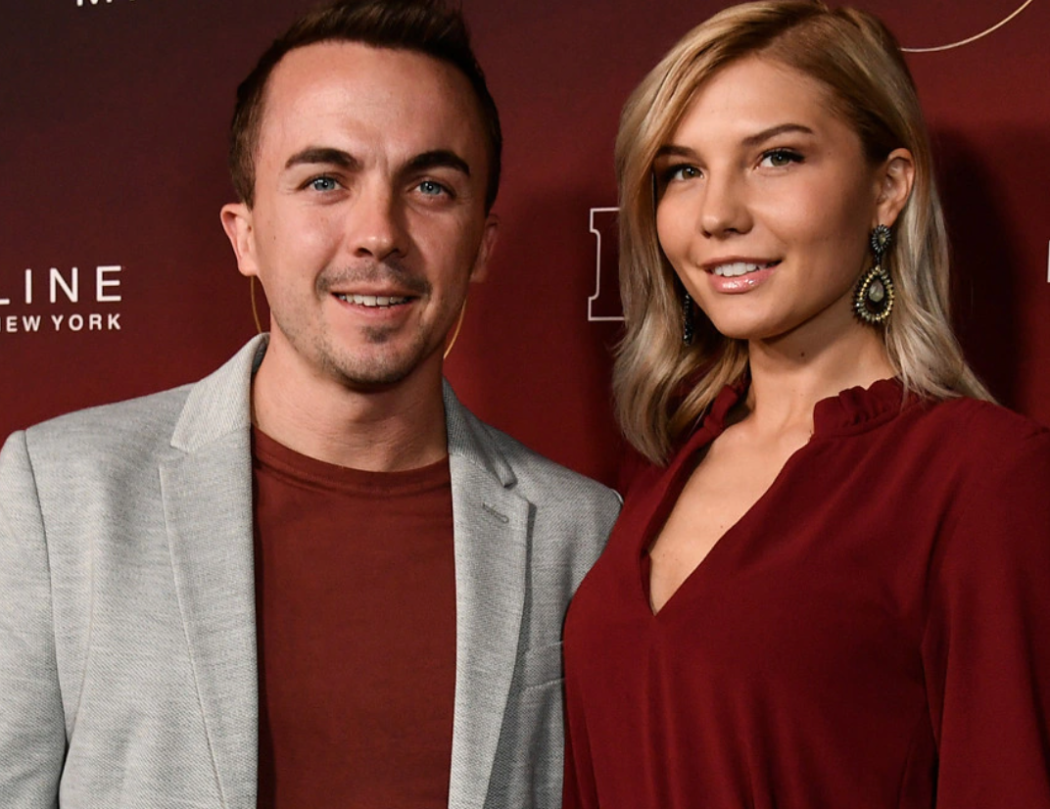 Frankie Muniz Claims He Does Have A Memory! Says ‘Dancing With The Stars’ Exaggerated His Memory Loss 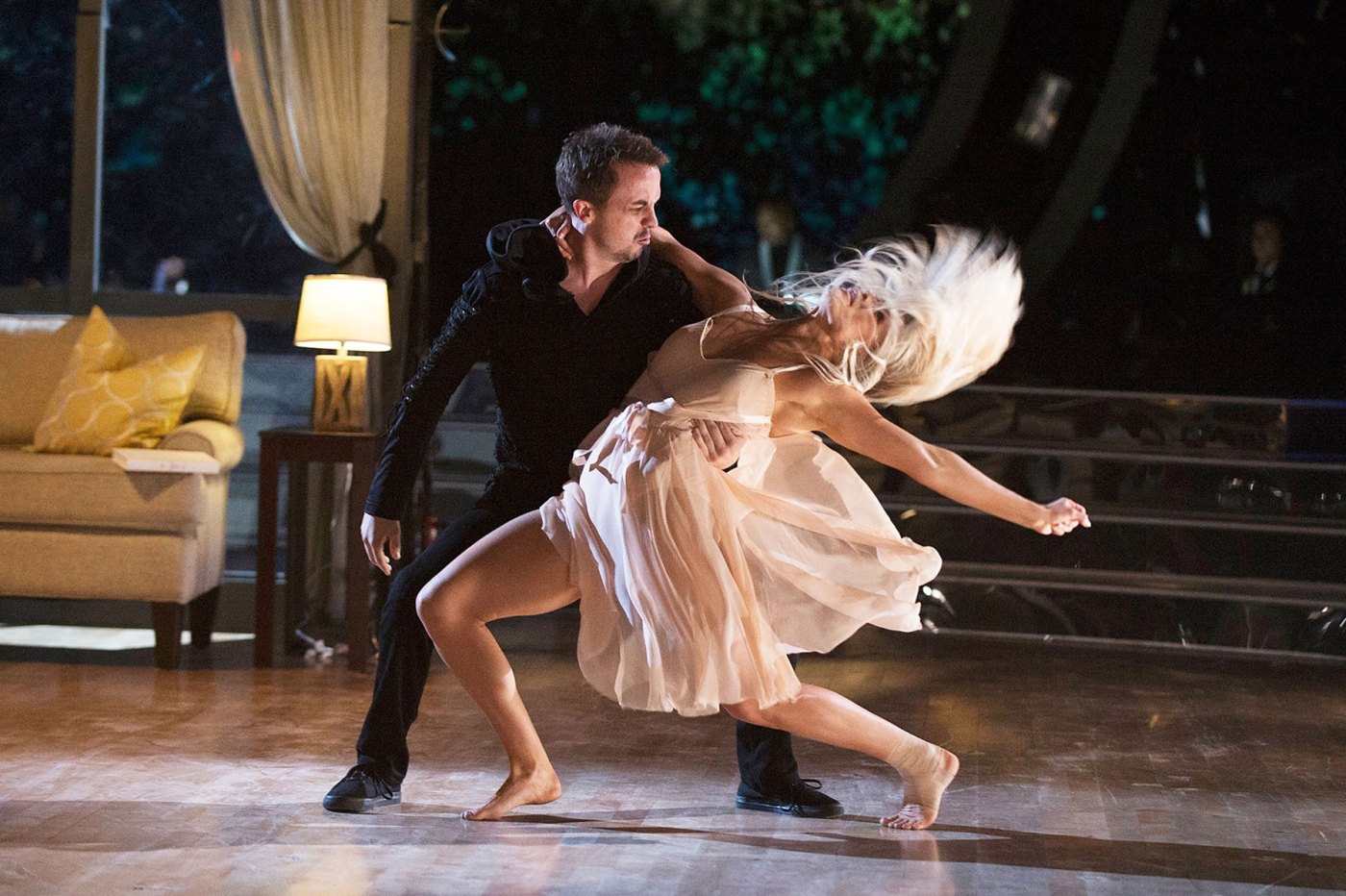 Don’t believe everything you see on reality television, folks. You may remember years ago, when Frankie Muniz was on Dancing with the Stars, they did a whole episode on him basically losing his memory. They made it seem as if he didn’t remember anything from his time on Malcolm in the Middle. He starred in the sitcom for six years.

Ever since then, people have been running with this rumor that he has no memory. But according to the man himself, that’s just not true.

During a recent appearance on the Pardon My Take podcast, the 36-year-old actor explained how DWTS exaggerated his memory loss.

I did Dancing With the Stars in 2017 and they have an episode where it’s the ‘Most Memorable Year’ episode — they told me my most memorable year was 2001. And I go, ‘I don’t know what to say,’ and they’re like, ‘Why?’ … They’re interviewing me and the way it got cut together, the way they put it, was that I have zero memory of anything. Now if you search my name, it basically says I don’t remember anything — like 50 First Dates, my wife has to wake up every morning and plays me a video.

At the time, Muniz was also suffering from these truly terrifying episodes where he’d lose his vision and could barely form sentences. At the time, doctors believed he was having mini-strokes, which is obviously a pretty serious medical condition.

But he wasn’t sure about the diagnosis, so he continued getting tests, and finally a doctor found the real problem.

I was having these episodes where, like, I’d lose my vision, I couldn’t recognize faces, couldn’t talk, all this kind of stuff. And it was happening pretty regularly. I finally had a doctor really kind of look into it, and it ends up I was just having aura migraines.

He hasn’t had one in a few years, and he’s trying to better understand what causes them. Is it stress? Something he eats? He’s still not 100% sure.

It’s worth noting that while he’s clearly trying to downplay his memory problems now, and put most of the blame on DWTS, he also ate it up at the time.

He told Us Weekly the following in 2017:

It’s something I’ve never really talked about. But we were talking about being on Malcolm and how it started, and I don’t really have memories of being on the show. My memory of being on the show is seeing the episode and seeing the show. So that’s what we started talking about and it became the story for the night for me, but it is true. It’s a weird thing. My whole life, it’s not just now. I’ve had a lot of concussions. I’ve had nine concussions, which I think if I was a ballplayer, I wouldn’t be allowed to play anymore.

SO WHAT’S THE TRUTH, FRANKIE? DO YOU REMEMBER THE DAMN SHOW OR NOT?