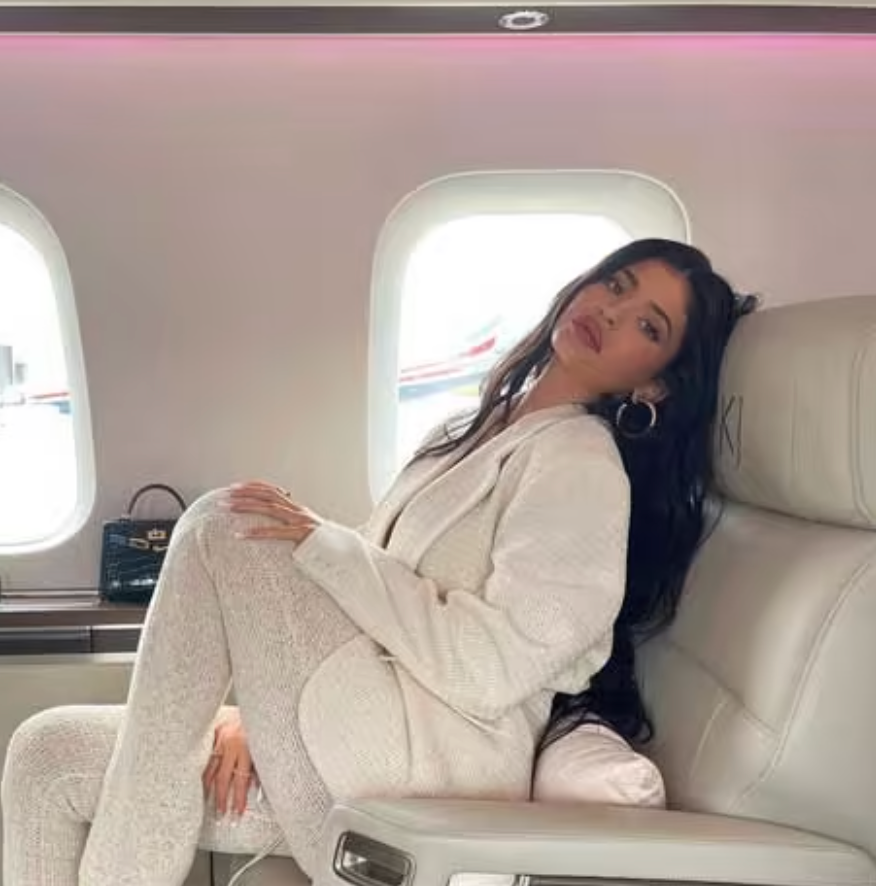 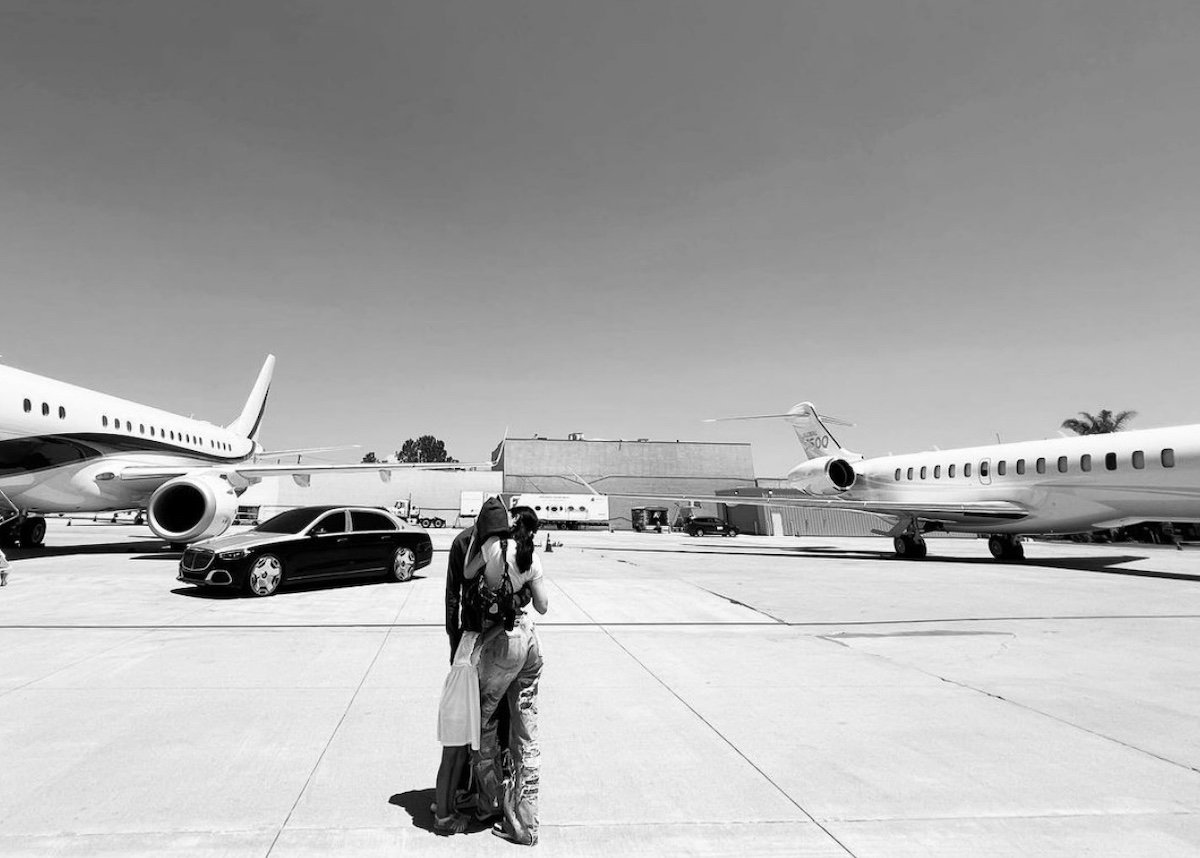 You know when you get a drink from a restaurant and they hit you with that god awful paper straw? And it like freaking disintegrates against your lips? And you get really mad, but then stop yourself because it’s supposedly better for the planet? Well, f**k all that.

If everyone in the world stopped using plastic straws, the climate would continue to warm at an alarming speed. It’s already too late for small measures like banning plastic straws, but they implement this sh*t because it’s the easiest thing to do. It’s “change” without actually having to change the real things that are actually contributing to climate change.

Like most things, in order for real change to take place, it has to start at the top with the corporations, and from there it goes down the line… with the super rich somewhere near the top.

You see, this past weekend, Kylie Jenner posted a photo of her and Travis Scott’s matching private jets. “You wanna take mine or yours?” she captioned the photo. It’s a bold move, bragging about having two private jets while folks in London melt from an unprecedented heat wave.

One recorded flight lasting a total of three minutes. Other recorded flights show Kylie’s jet regularly being used for 35-minute flights. It’s unclear if Kylie herself was actually onboard during these trips. But even if she wasn’t, it’s clear that her plane is creating a carbon footprint that is leaps and bounds more extreme than whatever you’re doing.

Insane. The three-minute flight would likely be an anomaly, but these 35-minute flights are dumb. It’s like she forgets she has a meeting two hours away in 30 minutes and jumps on the jet to get around traffic.

According to the reports, a private jet like Kylie owns (purchased for over $70 million) can emit over two tons of CO2 and is five to fourteen times more polluting than a commercial plane.

How did Kylie respond to the criticism? Well, she hasn’t, but she did share a video on Monday of her taking her daughter Stormi to Target… ’cause you know, she’s just one of us. She goes to Target too! Isn’t she just so fun and relatable?

@kyliejennersurprise target trip with my girls