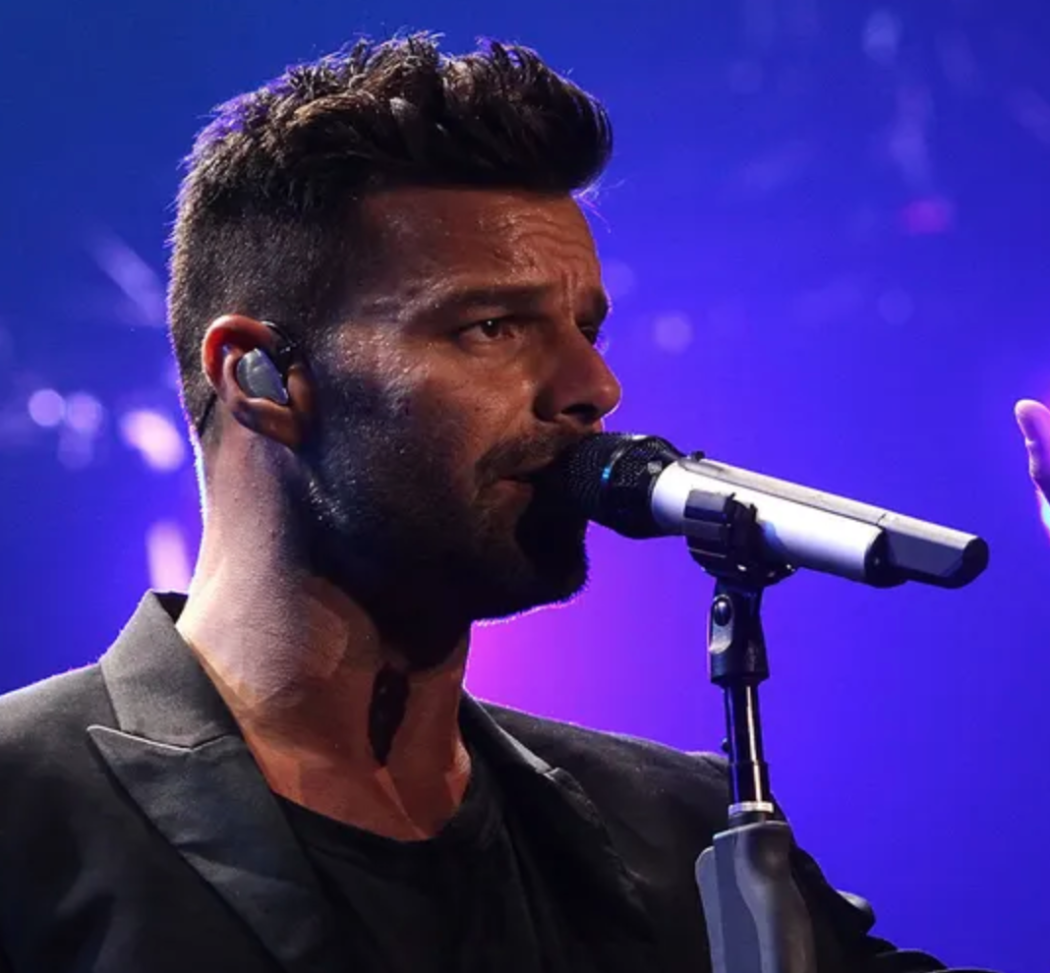 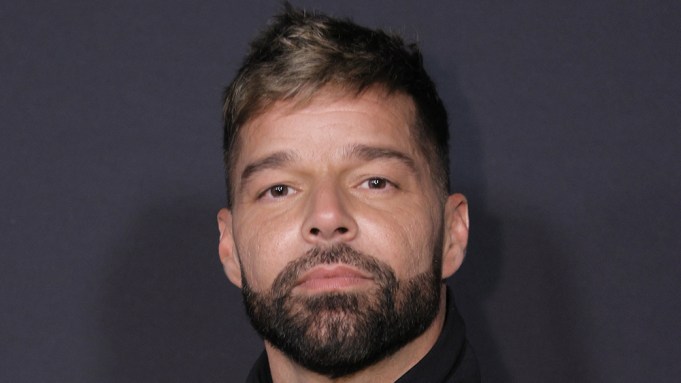 You may have heard about the bizarre claims made against singer Ricky Martin. His 21-year-old nephew shocked the world earlier this month by claiming he had an affair with Ricky.

He says it lasted over seven months, and that after their sexual affair ended, Ricky began stalking and harassing him. He managed to obtain a temporary restraining order against Ricky last week.

At the time, Ricky and his legal team strongly denied the allegations. They claimed Ricky NEVER had a sexual relationship with his nephew and said the nephew has serious mental issues.

And perhaps they were telling the truth because just one week later, the case has been dropped and the nephew has withdrew his claim. The judge also dismissed the restraining order. Ricky’s legal team told TMZ the following:

Just as we had anticipated, the temporary protection order was not extended by the court. The accuser confirmed to the court that his decision to dismiss the matter was his alone, without any outside influence or pressure. And the accuser confirmed he was satisfied with his legal representation in the matter. The request came from the accuser asking to dismiss the case. This was never anything more than a troubled individual making false allegations with absolutely nothing to substantiate them.

They’re really pushing the whole, “He did this on his own! He was not pressured! We swear!” — most likely because they know people are going to assume they paid the nephew to shut his mouth.

It’s definitely a possibility, but if he did, let’s hope he didn’t pay him too much because he has another lawsuit to worry about. Ricky’s former manager is suing him for $3 million for unpaid wages.

Get yo’ sh*t together, Ricky.