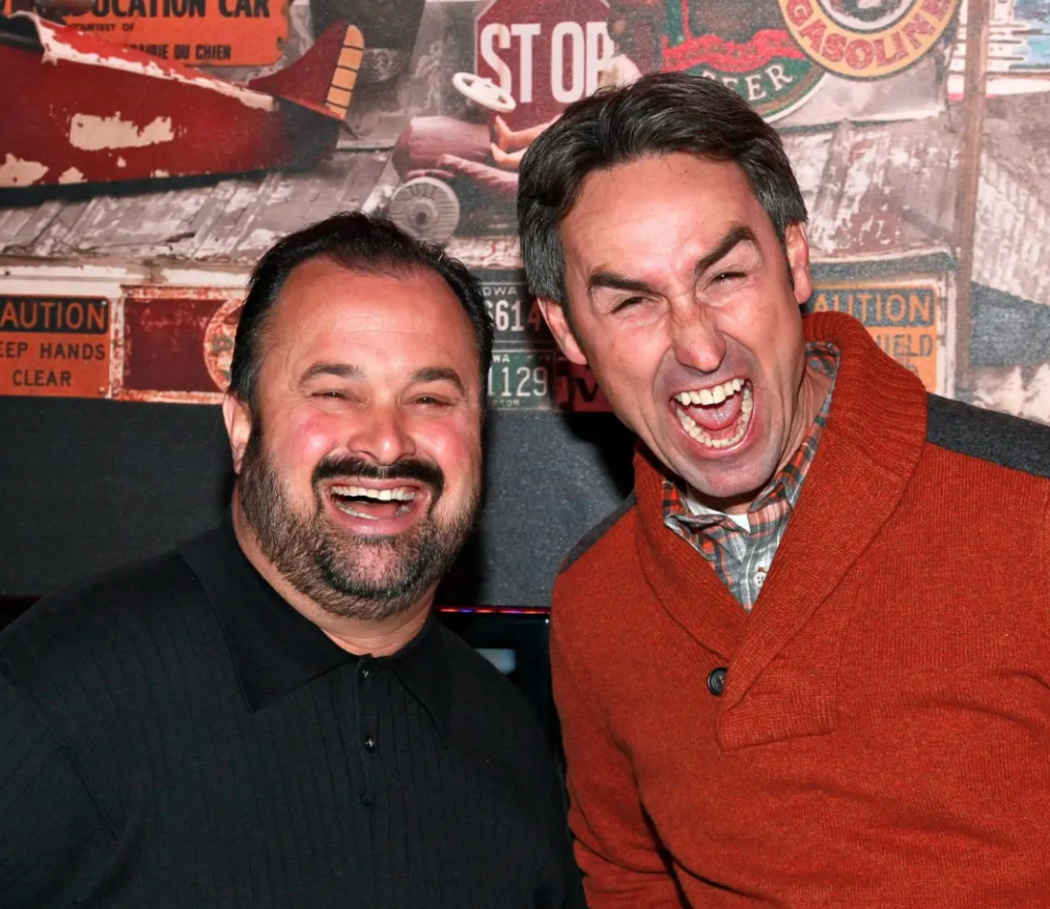 If you’re a fan of white people collecting sh*t, then chances are, you know all about the History channel show, American Pickers. The reality show premiered back in 2010, starring Mike Wolfe and Frank Fritz. Together, they’d travel across the country in search of “rare Americana artifacts and national treasures that they can buy from the collectors to add to their personal collections or sell in their antique shops.”

I’ll be honest, I went through an American Picker phase. There was even a time where I was like, “This is what I’ll do in life!”

Thankfully, I grew out of that, but the show continued on. In fact, it still airs to this day, but Fritz is no longer a co-host. He stepped away from the series a little over a year ago due to health problems, including a bad back and Crohn’s disease. Some people thought he left because he and Wolfe were feuding, but that has never been confirmed.

Anyway, Wolfe went on his Instagram this week to share some sad news. Apparently, Fritz suffered a stroke recently. He’s currently still in the hospital, and it doesn’t look like he’s progressing much. Wolfe asked fans to pray for his former co-host.

Now is the time to pray for my friend. Frank has suffered a stroke and is in the hospital. Please keep him in your hearts and thoughts.

Fritz’s last episode on the show premiered in March of 2020, right before they shut everything down due to COVID-19. He’s 56-years-old. Here’s to hoping he can make a full recovery.