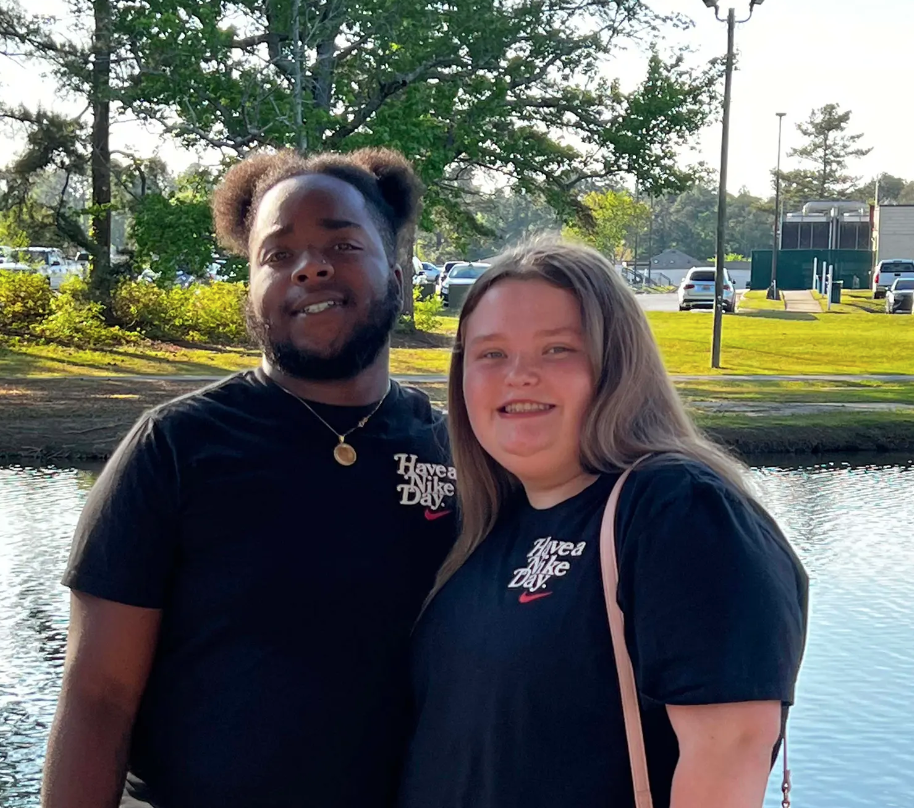 Former ‘Toddlers & Tiaras‘ star Alana “Honey Boo Boo” Thompson is 16-years-old now. She and her crazy family have made many headlines throughout the years. She even briefly had her own spinoff series back in 2012.

For growing up in such a bizarre family, the 16-year-old reality star seems somewhat normal. She could definitely be worse. That being said, she has made some questionable decisions.

One of those being her current relationship with a 21-year-old named Dralin Carswell. People have criticized their relationship, mostly because that sorta age gap is illegal in a lot of places. I mean, Carswell is old enough to drink, and Honey Boo Boo is just now learning how to drive!

But according to Honey herself, the real reason people have a problem with her new relationship is because Carswell is black.

But I don’t care because, like, at the end of the day, my sister approves, his mom approves and we’re happy, so what fans got to say or what haters got to say, I don’t really care.

Her older sister, Pumpkin Shannon, has sole custody of her, and she told reporters that she believes her younger sister is responsible enough to date a 21-year-old.

She’s not getting married, she’s not having a kid, she’s doing very good in school. They’re different in age, but on the same wavelength.

I don’t know, man. If my 16-year-old daughter brought home a 21-year-old boyfriend, I would have a lot of questions for that 21-year-old dude. Why does he want to date a girl still in high school? Why can’t he find girls his own age? What’s his deal? That’s what I’d be wondering. 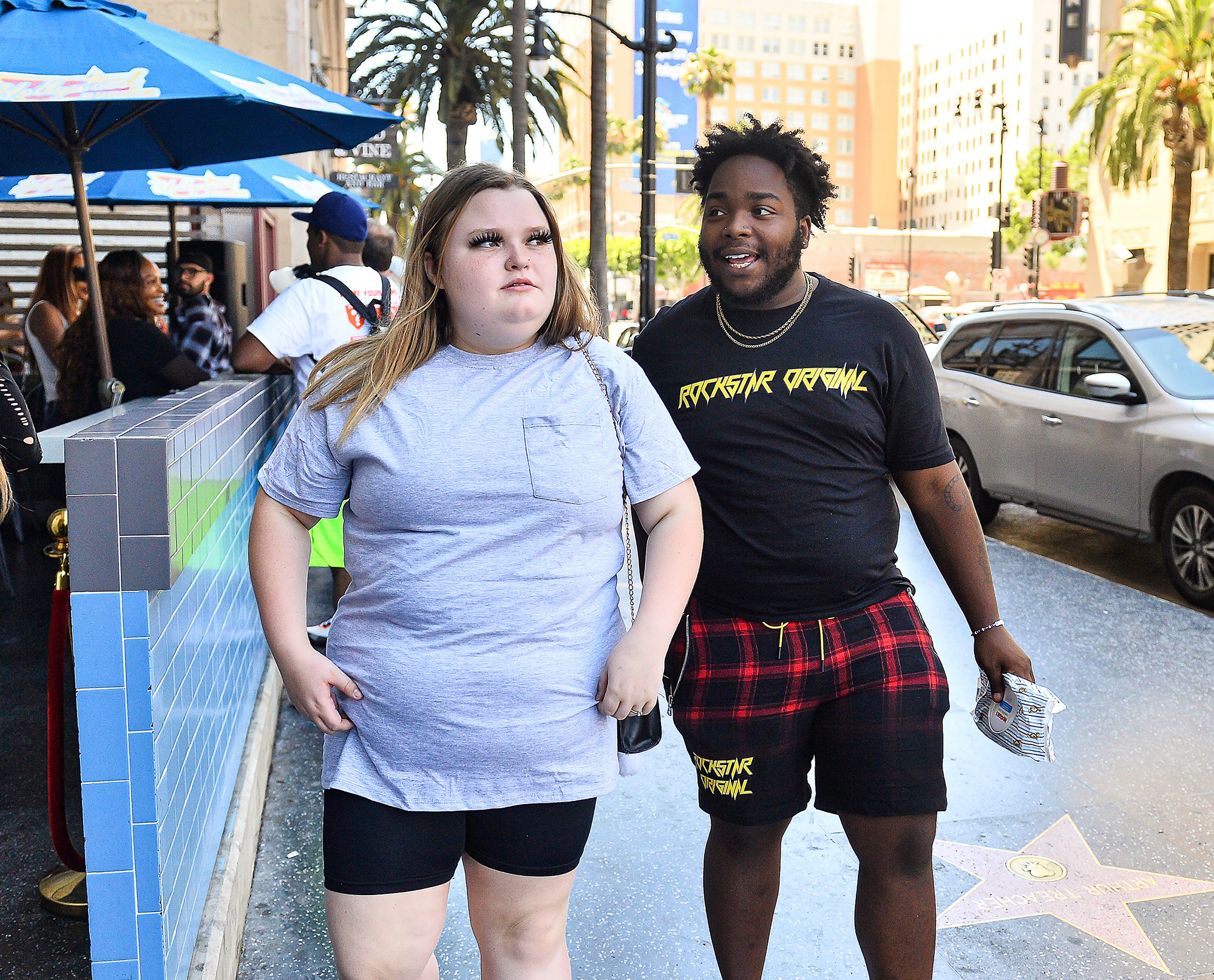 In any event, Honey Boo Boo says she’s happy. And get this, once she turns 17 next month, she and Carswell are going to New York City to get weight loss surgery together.

The former ‘Toddlers & Tiaras’ star will receive a suture sculpt endoscopic sleeve from weight loss doctor Steven Batash, which can cost about $13,000. Thompson reportedly weighs 275 pounds and is looking to drop to 150 after various diets didn’t give her the results she wanted. The TLC star is concerned her weight is genetic and believes surgery is the only way to reach her goals.

She needs to listen to Dr. Now! Weight loss surgery is not magic! It’s not going to fix her relationship with food, so if she doesn’t address that part of it, she’s just going to stretch her stomach back out in a few years.