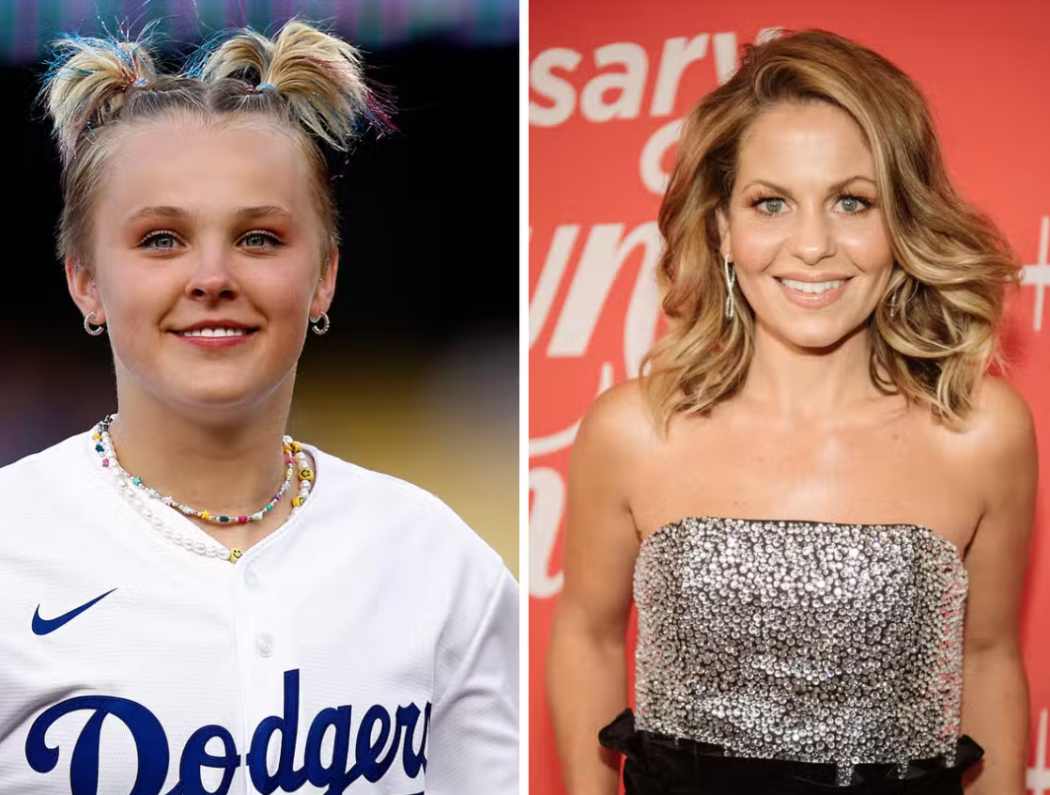 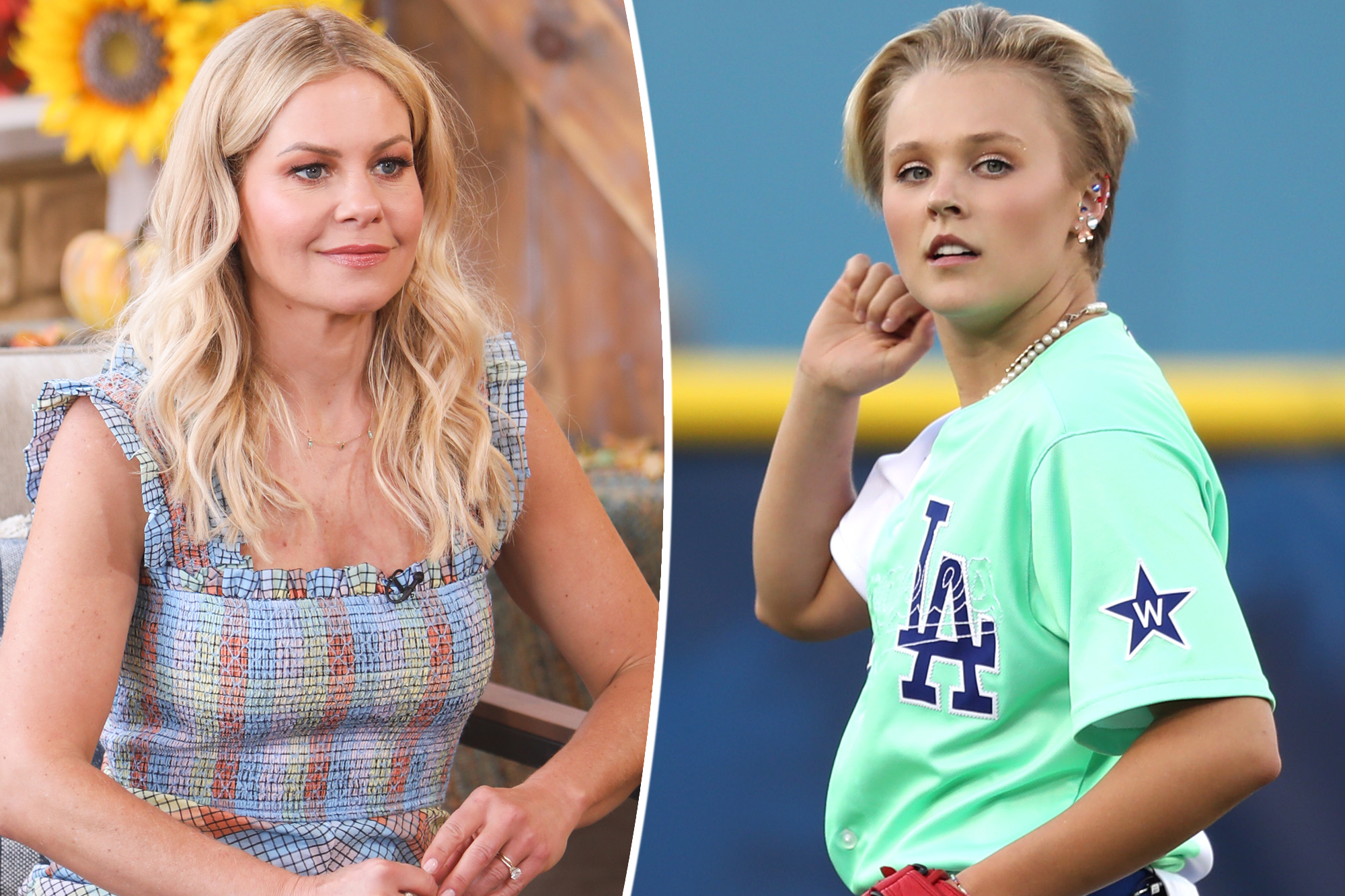 Full(er) House star Candace Cameron Bure may play a lovable character on television, but is she as kewl in real life? Not according to ‘Dance Moms‘ star JoJo Siwa.

The 19-year-old star went on her TikTok account to participate in an online trend where people name the nicest, coolest, and rudest stars they’ve ever met.

While it was difficult to see who the teen chose for each category, eagle-eyed fans were able to pause quickly enough to recognize a snap of Bure as the ‘rudest’ star she’s encountered, while Miley Cyrus won as the ‘nicest’ and Zendaya was her crush.

She also called out Nickelodeon in general for “doing me dirty” alongside a photo of SpongeBob Squarepants.

Sadly, she did not go into detail regarding her “rudest” claim against Bure. We haven’t really heard any stories like that about the Full House star, but then again, we haven’t heard “nicest” stories either. Basically, we haven’t heard much of anything about Bure.

…except the fact that she’s pretty religious, so her cryptic response to JoJo’s claims seem appropriate. In her Insta Stories, she posted this line, “Trust in the Lord forever, for the Lord God is an everlasting rock.”

Pretty vague, but fans are taking that as a response. According to some smart bible person, this line simply means:

The idea is, that God is firm and unchangeable like an eternal rock; and that in him we may find protection and defense for everlasting ages.

So basically, Bure says ain’t nothing you say about her online gonna cause her any stress because she has a pet rock, and that pet rock is named THE LORD!