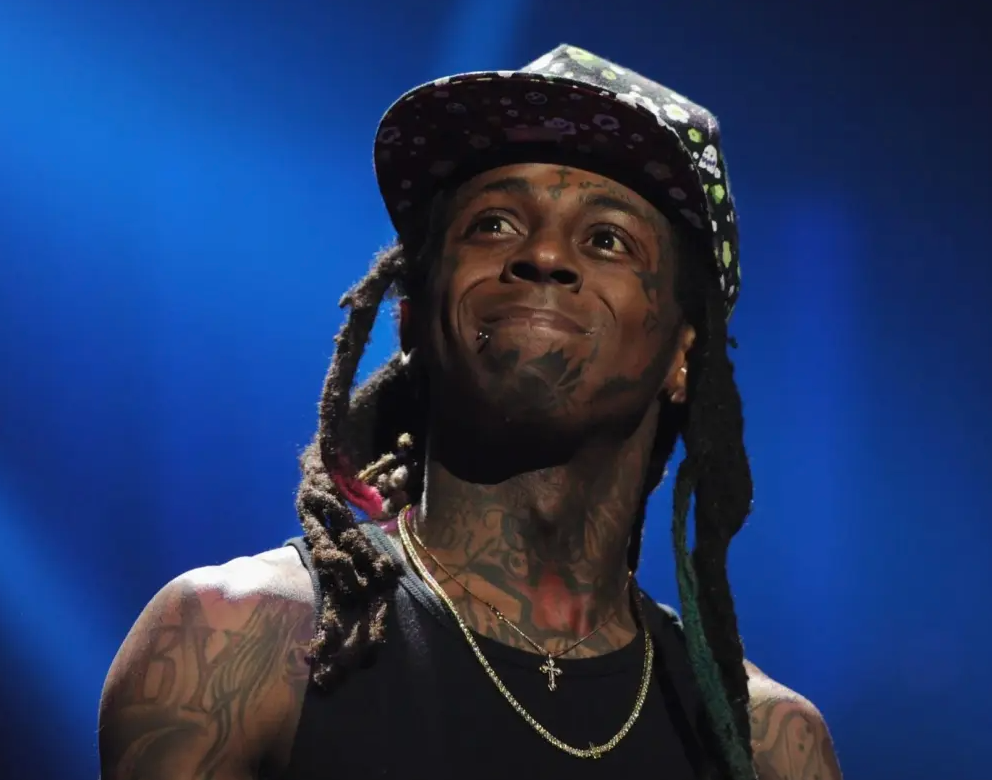 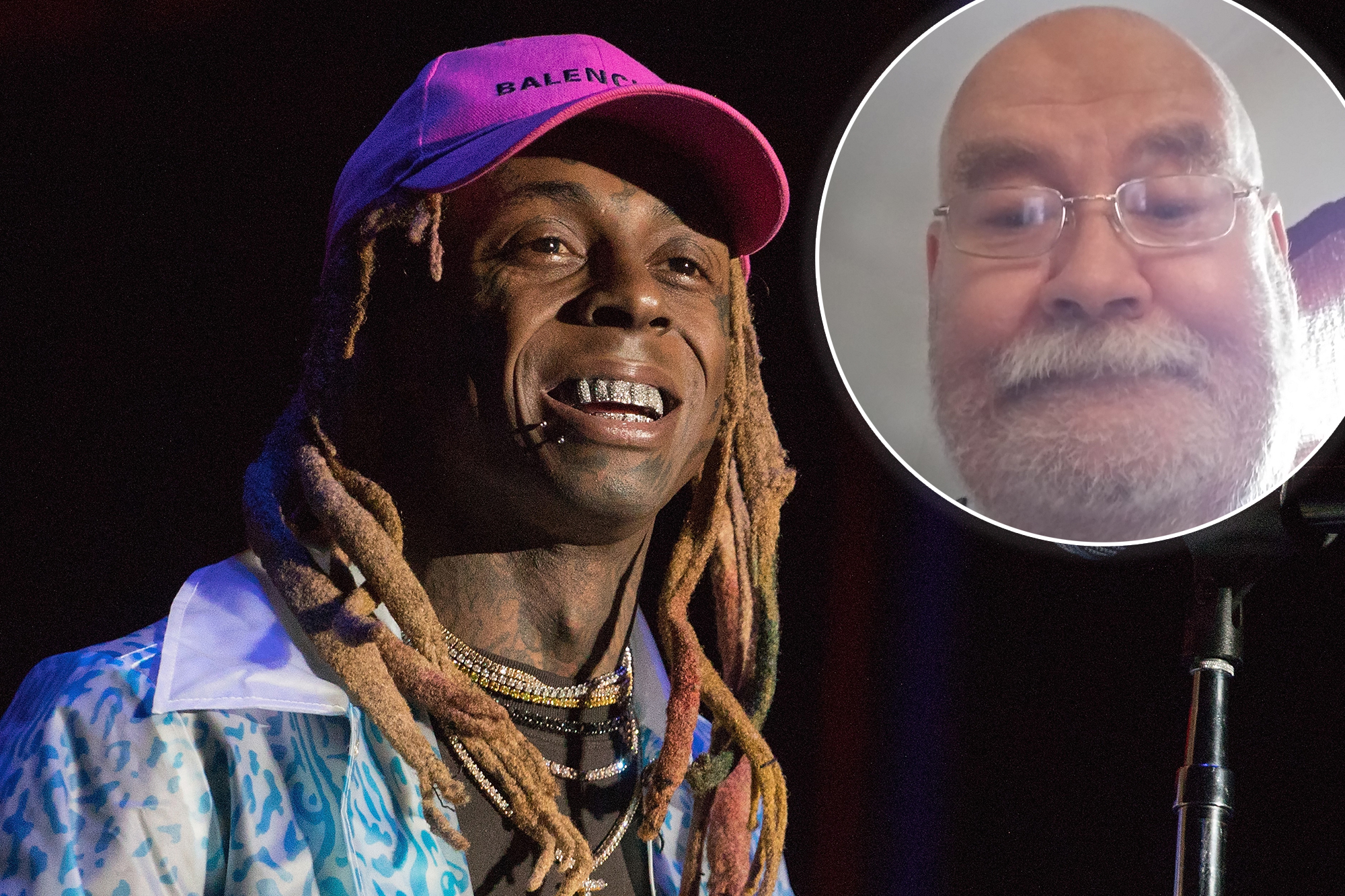 Lil Wayne might have a pretty luxurious life these days. The five-time Grammy Award winner allegedly has a net worth close to $200 million. According to the statistics, Wayne has a total of 167 career entries on the Billboard Hot 100, which puts him at the third-most in the chart’s history, behind Drake and the cast of Glee.

Safe to say, the 39-year-old rapper is living large, but that wasn’t always the case. Wayne had a super tough childhood, and at the young age of 12-years-old, he attempted suicide by shooting himself in the chest with his mother’s gun.

He called police before he did it, and when they showed up at his house, all they seemed to be concerned with were the drugs and guns inside the home. Wayne claims most of the cops just walked right over him.

Only one cop showed true compassion, and that was Robert “Uncle Bob” Hoobler, who rushed to his aid while other cops collected drugs and money. Hoobler was off-duty at the time, but drove to the scene when he heard the call on his police radio.

It took a guy named Uncle Bob, he ran up there, and when he got to the top of the steps and saw me there. He refused to even step over me. One of them yelled, ‘I got the drugs,’ and that’s when he went crazy. He was like, ‘I don’t give a f**k about no drugs! Do you not see the baby on the ground?!’

Ever since then, Wayne and Uncle Bob have been close. They’ve been in close contact for years, but sadly, Uncle Bob passed away inside his Louisiana home on Friday, July 22. He was 65-years-old, and according to his grandson, Bob recently had both legs amputated and was diabetic.