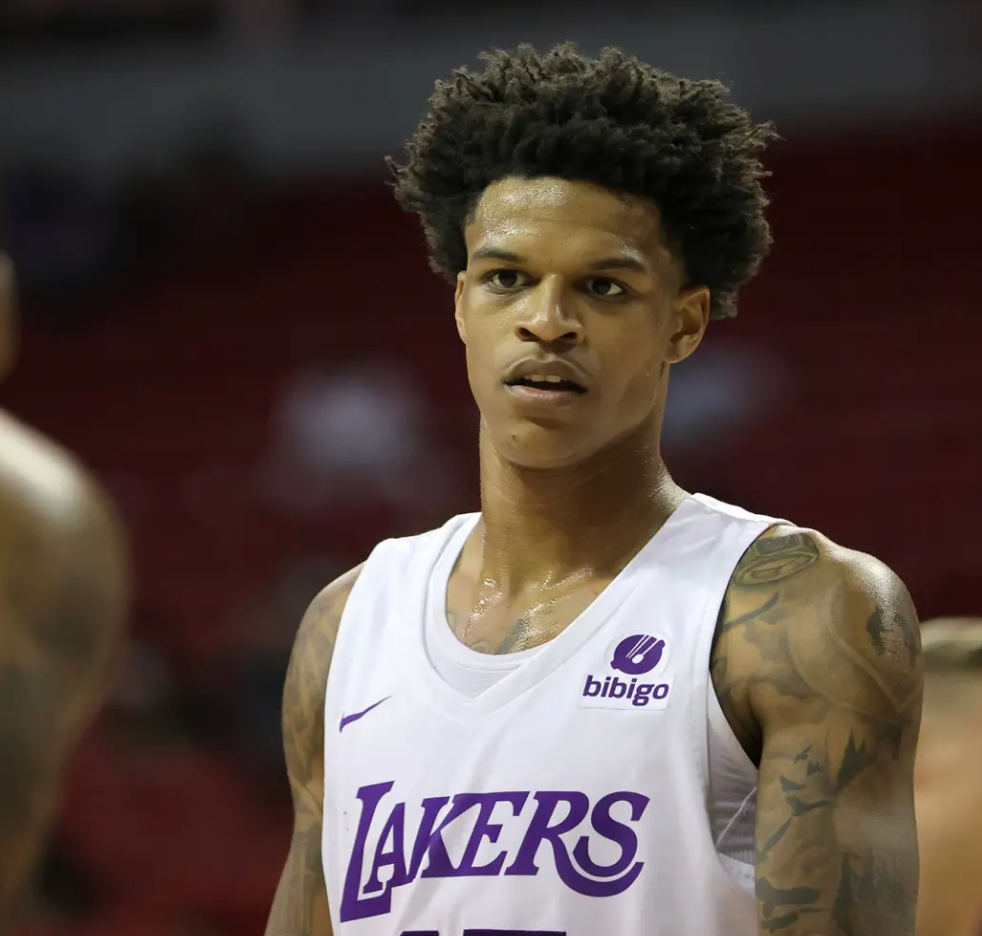 Shareef O’Neal creating his own shot off the bounce 😤 pic.twitter.com/mJqCcxhyIt

At 22-years-old, Shareef O’Neal, is still well behind the success of his father, Shaquille O’Neal. When Shaq was 20-years-old, he was the number one pick in the 1992 draft, and just three years later, he led the NBA in scoring and finished second in MVP voting.

So when Shaq was 22 and 23, he was dominating the NBA and leading the entire league in scoring. Sadly, his son hasn’t had the same success.

But that doesn’t mean he’s giving up on his NBA dreams. The 6-foot-10, 215-pound basketball player just signed a six-figure contract with the G League. He will play for NBA G League Ignite, which is a developmental league based in Nevada.

Specifics of the deal have yet to be disclosed … but it means the young hooper is getting another shot at improving his game after teaming up with the Los Angeles Lakers’ Summer League team this season.

Shareef averaged 4.5 points per game when he got playing time, and was efficient when he touched the rock … shooting 60% from the field.

Former Lakers head coach Byron Scott watched Shareef closely in the summer league, and he says the young star has lots of talent, but he still needs some fine-tuning.

I think he looked a little bit out of place. He wasn’t ready. I think he still has a little ways to go. I think the talent is there. Obviously, the athleticism is there.

What’s interesting is that Shaq wanted Shareef to stay in school. Some of you may remember that the first two years of college ball for Shareef were cut short due to a myriad of health issues, including open heart surgery.

Shaq wanted him to finish school, but Shareef decided this year he wanted to enter the draft. Unsurprisingly, he went undrafted, so now he’s forced to grind.

We’ll see if he can get some attention in the G League.