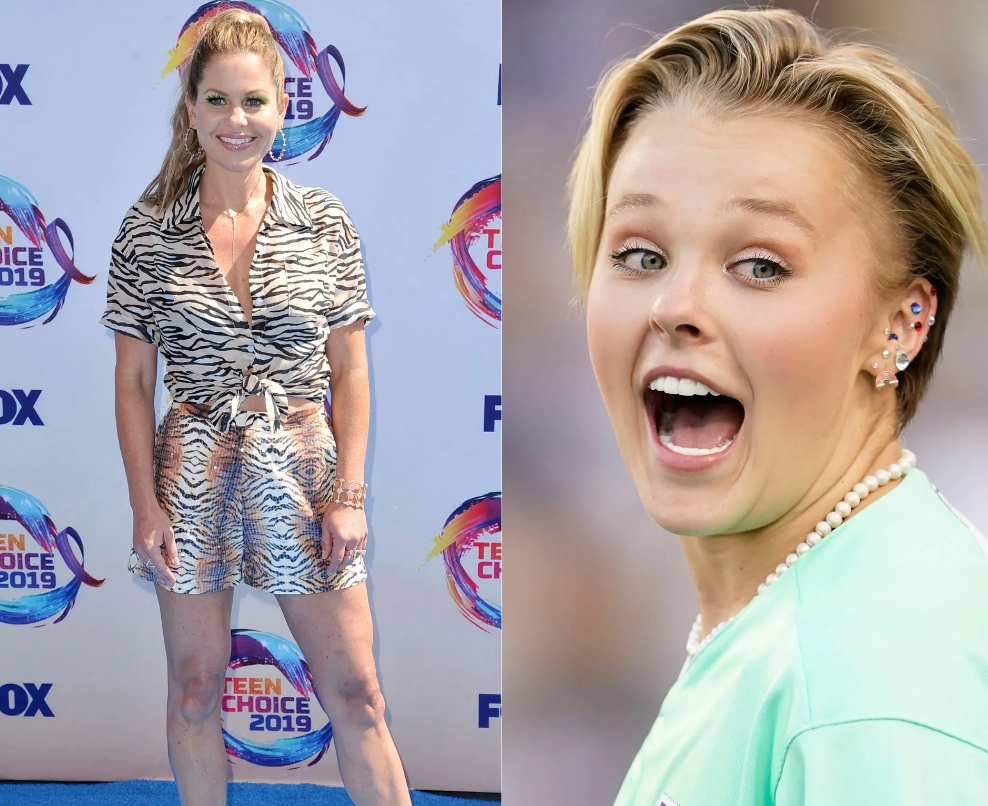 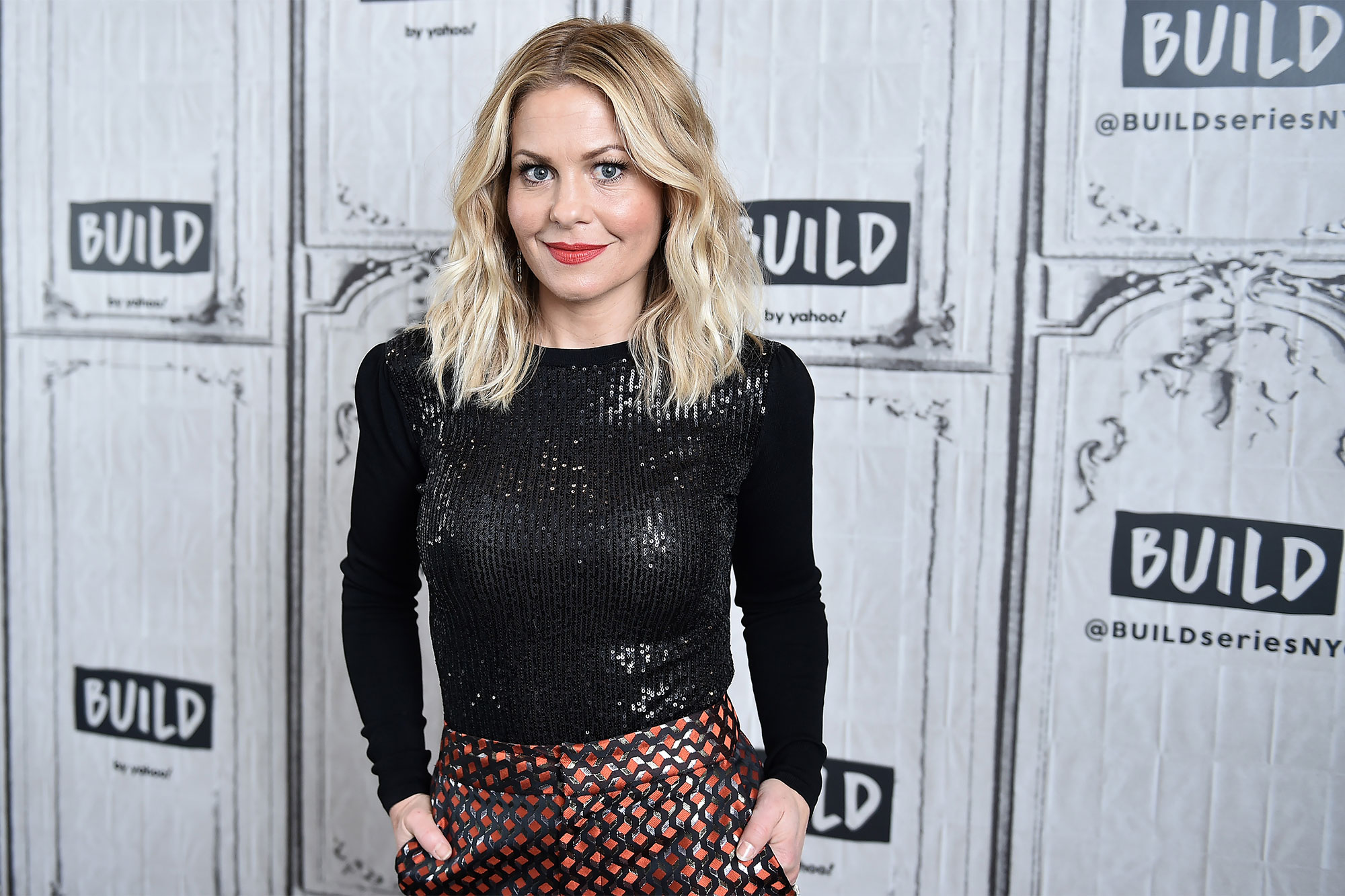 We told you earlier this week that ‘Full House‘ star Candace Cameron Bure was trusting in the everlasting rock of Christ to get her through the recent JoJo Siwa controversy. If you missed it, JoJo went on her TikTok account to call out Bure for being the rudest celebrity she’s ever met.

Bure responded with a simple quote from the bible, “Trust in the LORD forever, for the LORD GOD is an everlasting rock.”

But that was not the end of it. Apparently, Bure had no idea why the 19-year-old dancer was labeling her as rude, so she called her up personally to get the full story.

The 46-year-old actress went on her Instagram on Tuesday to share some of the conversation with her followers, explaining how JoJo said the incident took place at the 2016 premiere for Fuller House.

JoJo was just 11 or 12-years-old at the time, and she had asked Bure for a photo, but the actress reportedly told her, “Not right now,” and then proceeded to take photos with almost everyone else.

Bure says she felt terrible after hearing the story. She apologized several times, adding that as a mother, she felt even worse for likely hurting JoJo’s mother’s feelings in the process.

However, Cameron Bure said Siwa acknowledged during their chat that it was no longer ‘a big deal’ and even felt somewhat ‘silly’ telling her the story. Siwa apparently had no idea her remarks would spark controversy, which is the ‘lesson’ Bure had for her fans.

She told her fans to be mindful of what they share online because it can have a real impact on someone’s career and personal life.

The other lesson? If JoJo asks for a photo, you take that sh*t! SHE DON’T FORGET!