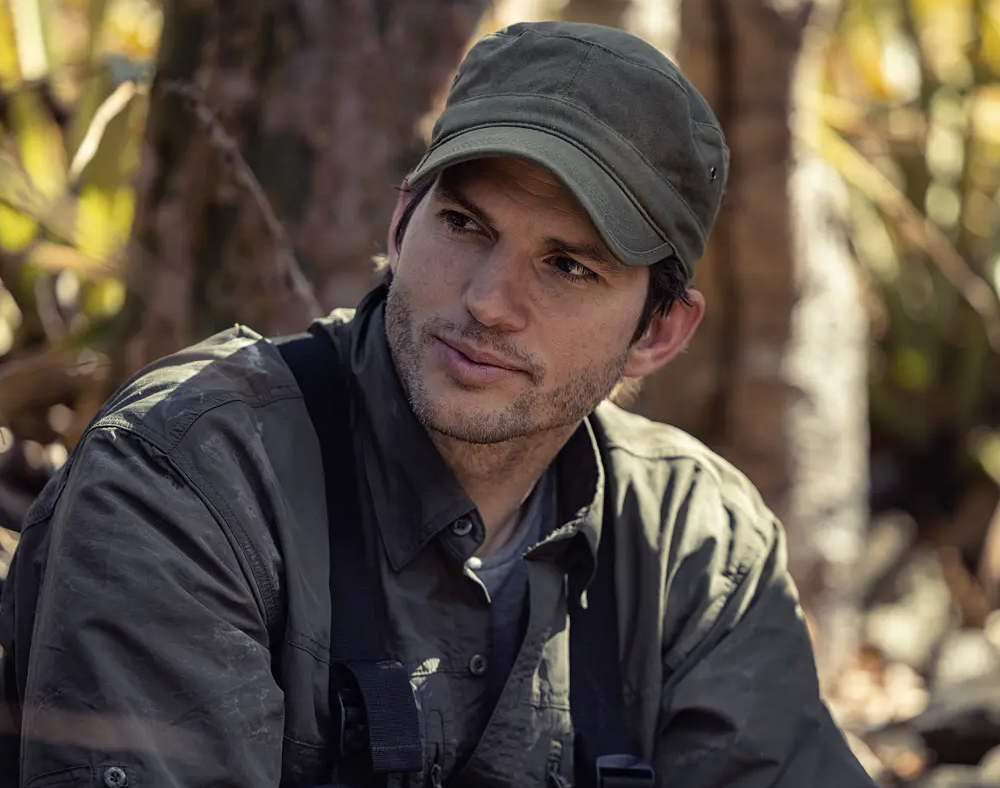 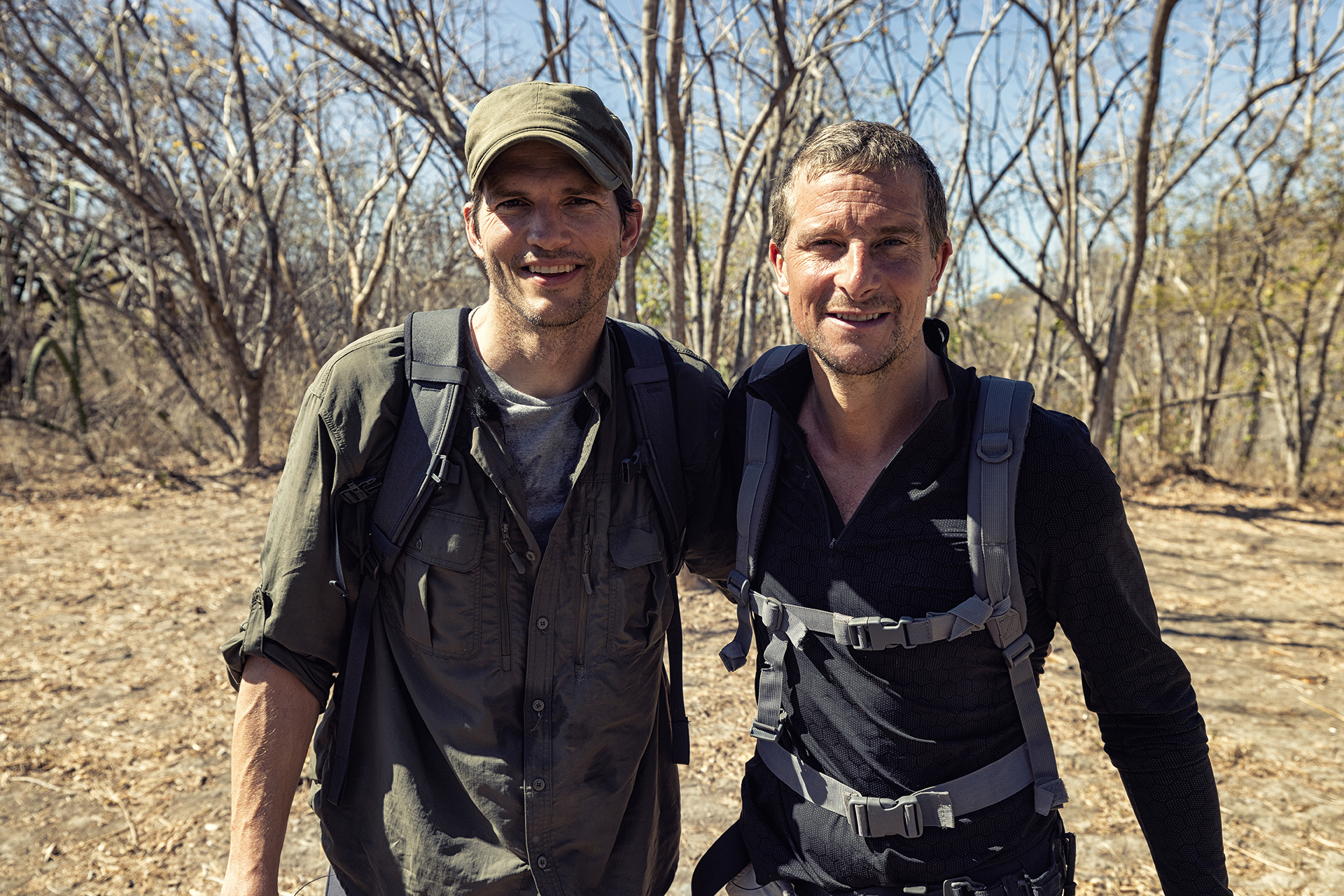 For all we knew, Ashton Kutcher was a pretty healthy dude, save for the time he tried to eat an all fruit diet to prepare for his Steve Jobs role. He had to be hospitalized twice with pancreatitis.

His wife, Mila Kunis, spoke about the incident during a recent Hot Ones interview.

He was so dumb. He only ate grapes at one point, it was so stupid. We ended up in the hospital twice with pancreatitis!

But grapes were the least of his worries a couple years ago. During an upcoming episode of Running Wild with Bear Grylls, the 44-year-old actor revealed he feels lucky to be alive after battling a rare autoimmune disorder called vasculitis.

According to the Mayo Clinic, the rare autoimmune disorder can cause inflammation of the blood vessels, resulting in restricted blood flow, which can then lead to a whole host of issues throughout your body.

Kutcher says he feels lucky to be alive, but ready to conquer the world.

The minute you start seeing your obstacles as things that are made for you, to give you what you need, then life starts to get fun, right? You start surfing on top of your problems instead of living underneath them.

Sure, I guess. I’m not sure I’d describe almost dying as a fun obstacle, but to each their own. Who am I to tell you how to struggle?