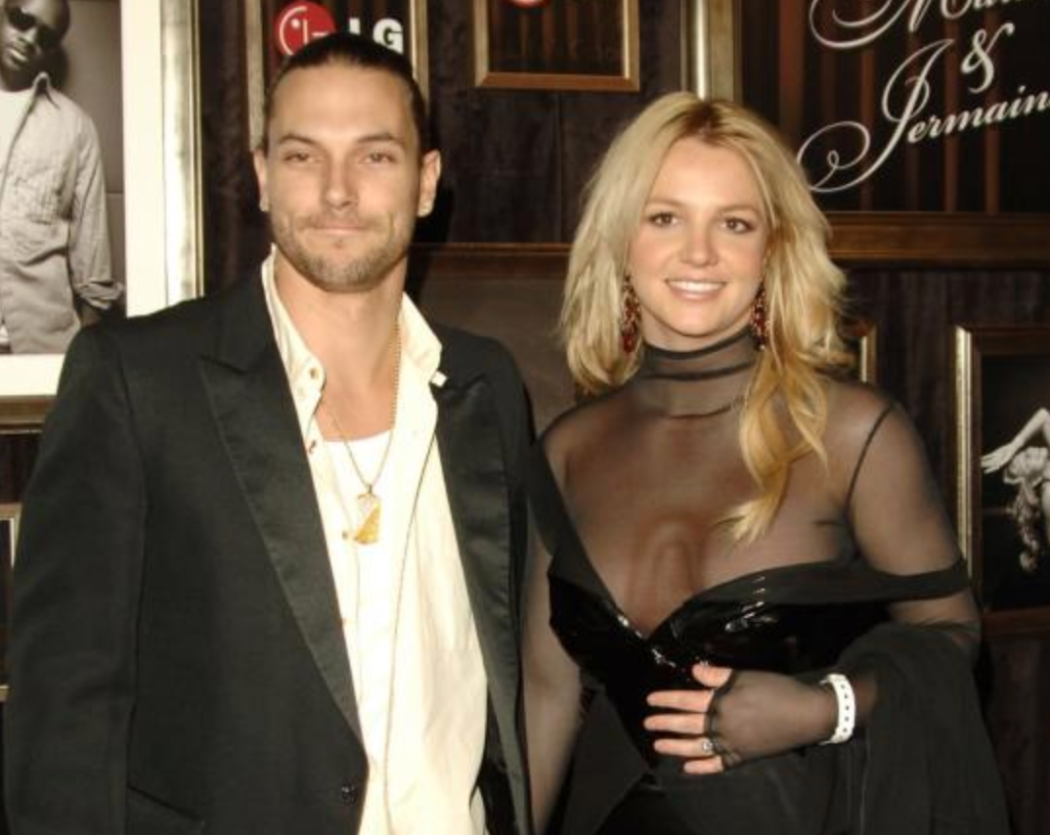 Britney Spears’ Teen Sons Have No Interest In Seeing Her, So Says Kevin Federline 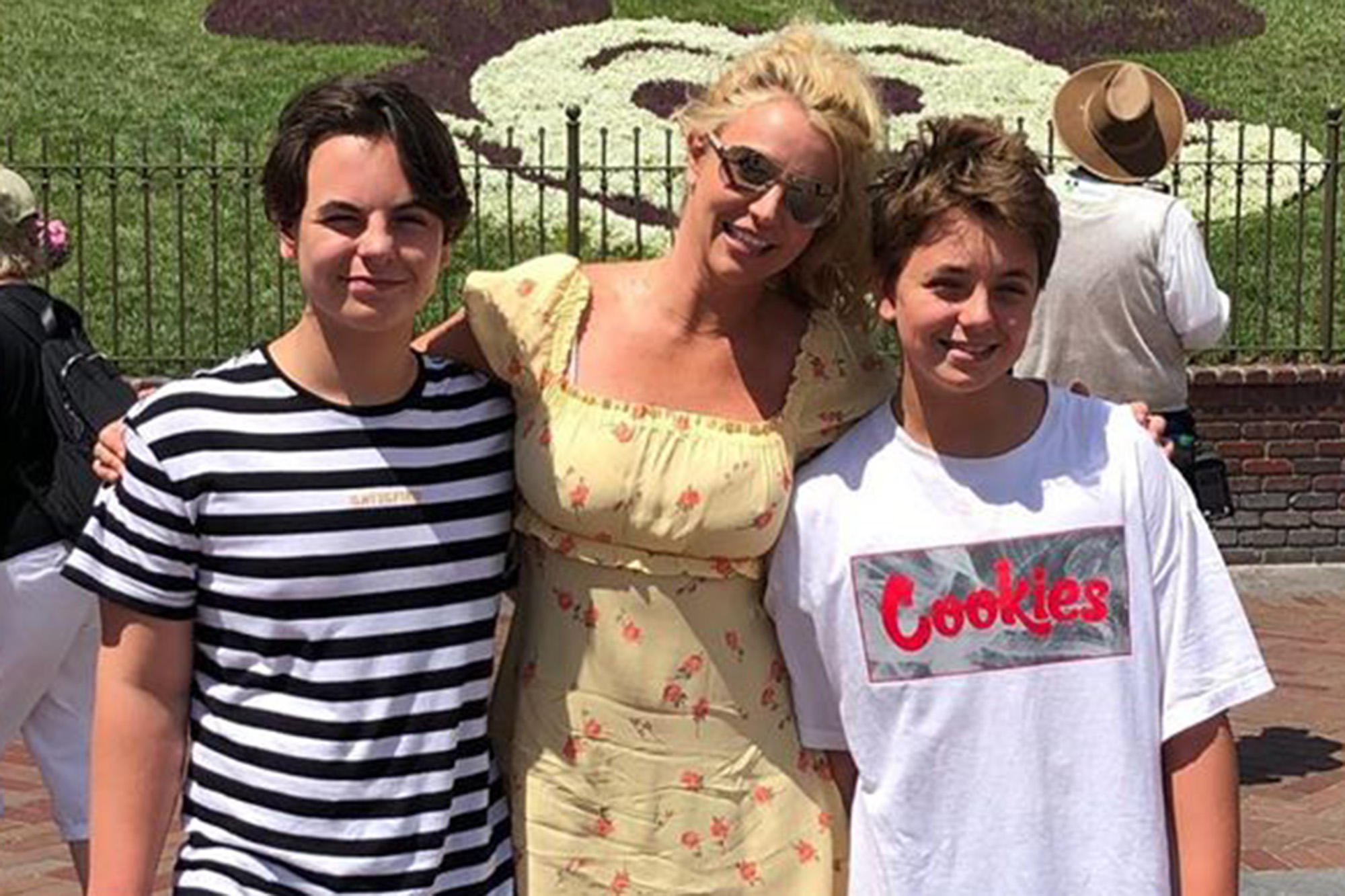 We know all you Britney Spears followers would die for the pop singer, defending every move she makes as if she’s some totally sane goddess.

But the truth is, the 40-year-old artist is messed up. Now you can blame her childhood for that and her money hungry family, but the fact that everyone wants to act as if she’s of sound mind is bizarre to me. I mean, y’all see the sh*t she posts on Instagram, right?

And it’s her constant posting on Instagram that is putting a strain on her relationship with her teen sons, 16-year-old Preston and 15-year-old Jayden.

According to their dad, Kevin Federline, the boys have avoided their mother for months. They elected not to attend their mother’s wedding to Sam Asghari.

The boys have decided they are not seeing her right now. It’s been a few months since they’ve seen her. They made the decision not to go to her wedding.

Not only are the boys embarrassed by the things their mother posts on Instagram, they are upset about a particular allegation she shared on Instagram, accusing Federline of refusing to meet with her when she was pregnant with one of their sons.

Federline denied the allegations and even threatened to sue the pop star. Thankfully, it didn’t come to that because she deleted the statement.

This whole thing has been hard to watch, harder to live through, harder to watch my boys go through than anything else. It’s been tough. It’s the most challenging thing I’ve ever had to do in my life.

The boys allegedly told Kevin that they’re embarrassed when their mom posts naked photos of herself on her Instagram account.

It sets them up for a lot of bullying.

I try to explain to them, ‘Look, maybe that’s just another way she tries to express herself.’ But that doesn’t take away from the fact of what it does to them. It’s tough. I can’t imagine how it feels to be a teenager having to go to high school.

But Britney doesn’t care about that. She’s clearly… CLEARLY in her whole little world. And all you weirdos are hyping her up.

We should note (to be fair) Britney has responded to these allegations, and she claims Kevin is the real problem.

There is not validity to his statement regarding the kids distancing themselves and it is irresponsible to make that statement publicly. The boys are very smart and will be 18 soon to make their own decisions and may eventually realize the ‘tough’ part was having a father who hasn’t worked much in over 15 years as a role model. It saddens me to hear that my ex husband has decided to discuss the relationship between me and my children … as we all know, raising teenage boys is never easy for anyone … it concerns me the fact that the reason is based on my Instagram … it was LONG before Instagram … I gave them every thing … Only one word: HURTFUL.

Money ain’t everything, Britney. I bet they just wanted a mother.