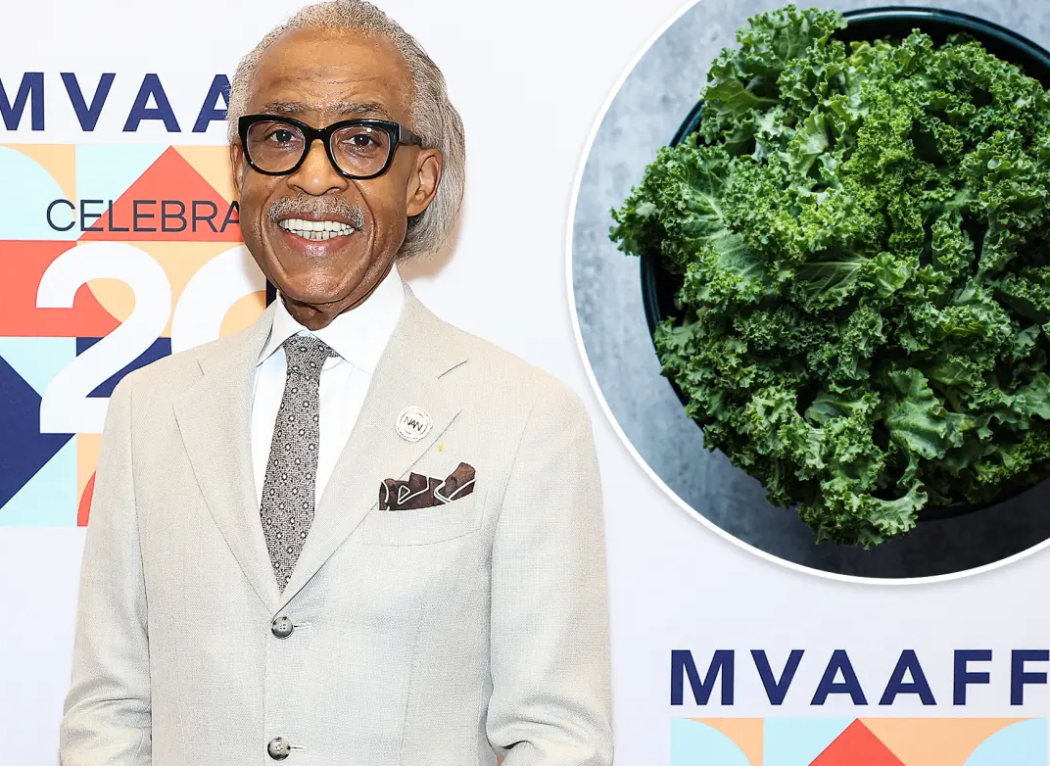 What In The Kale? Rev. Al Sharpton Claims He Only Eats One Meal A Day… AND IT’S A SALAD! 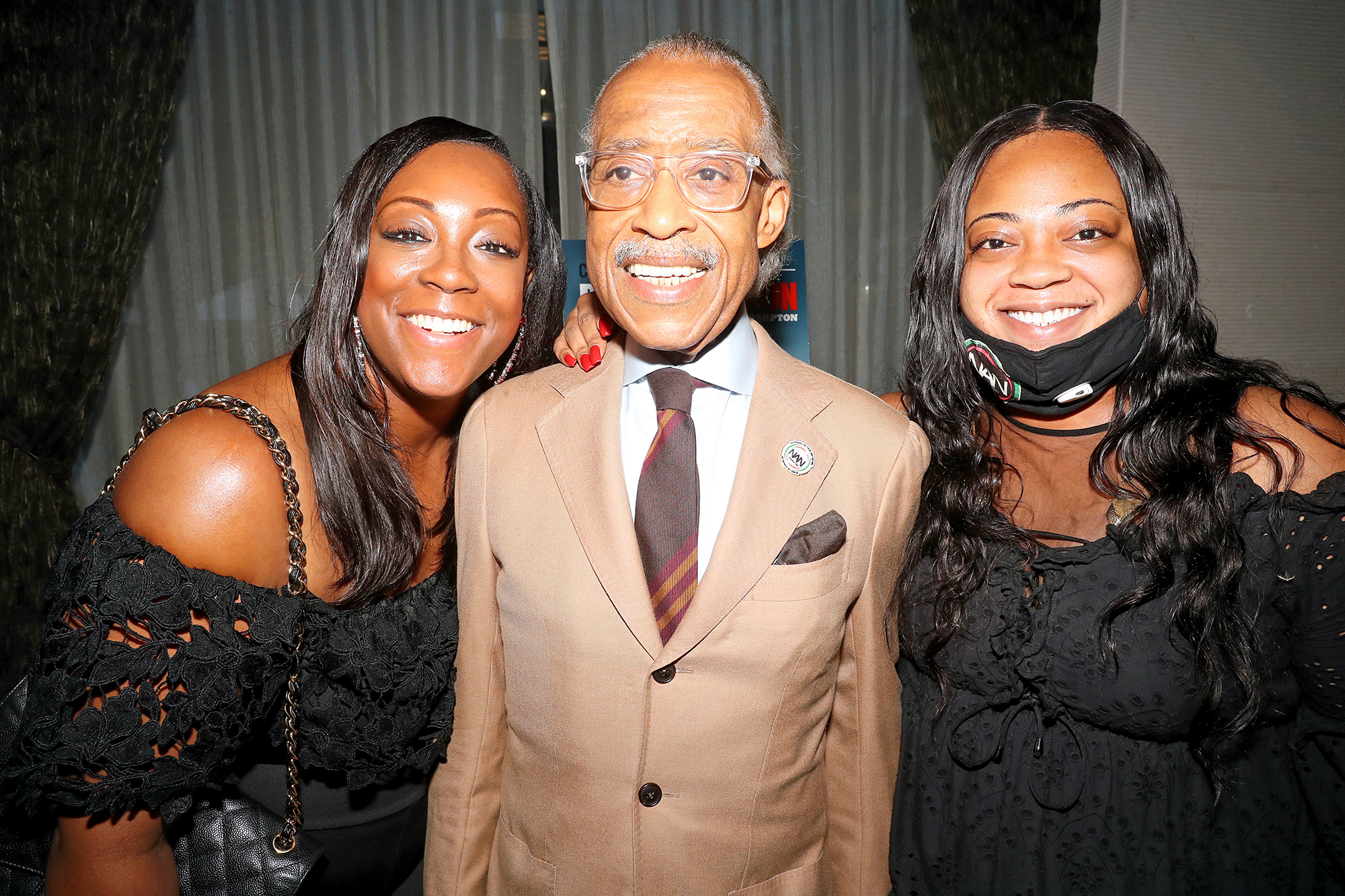 It’s 10 pm on a Friday night and you pat yourself on the back for only eating half the ice cream container. “I did good today,” you say to yourself in the mirror.

Little did you know that Rev. Al Sharpton was out here only eating one meal a day! The 67-year-old minister was at Sylvia’s this past weekend (a famous New York soul food place) when he shocked everyone by bringing his own meal.

Instead of going to town on some of the delicious food at the fine establishment, Sharpton grazed on a kale salad with boiled eggs, tomatoes and cucumbers.

He explained to PageSix that he’s been on a strict “one meal a day” diet for the past four years.

I eat around noon every day, and that’s it. I have the salad and at night, I may have one slice of whole wheat toast because my doctor said I have to have some kind of protein.

And while this sounds extreme (IT IS!) Sharpton does not want to go back to his former weight. He explained that back in the ’90s and early 2000s, he was at his heaviest, around 305 pounds. 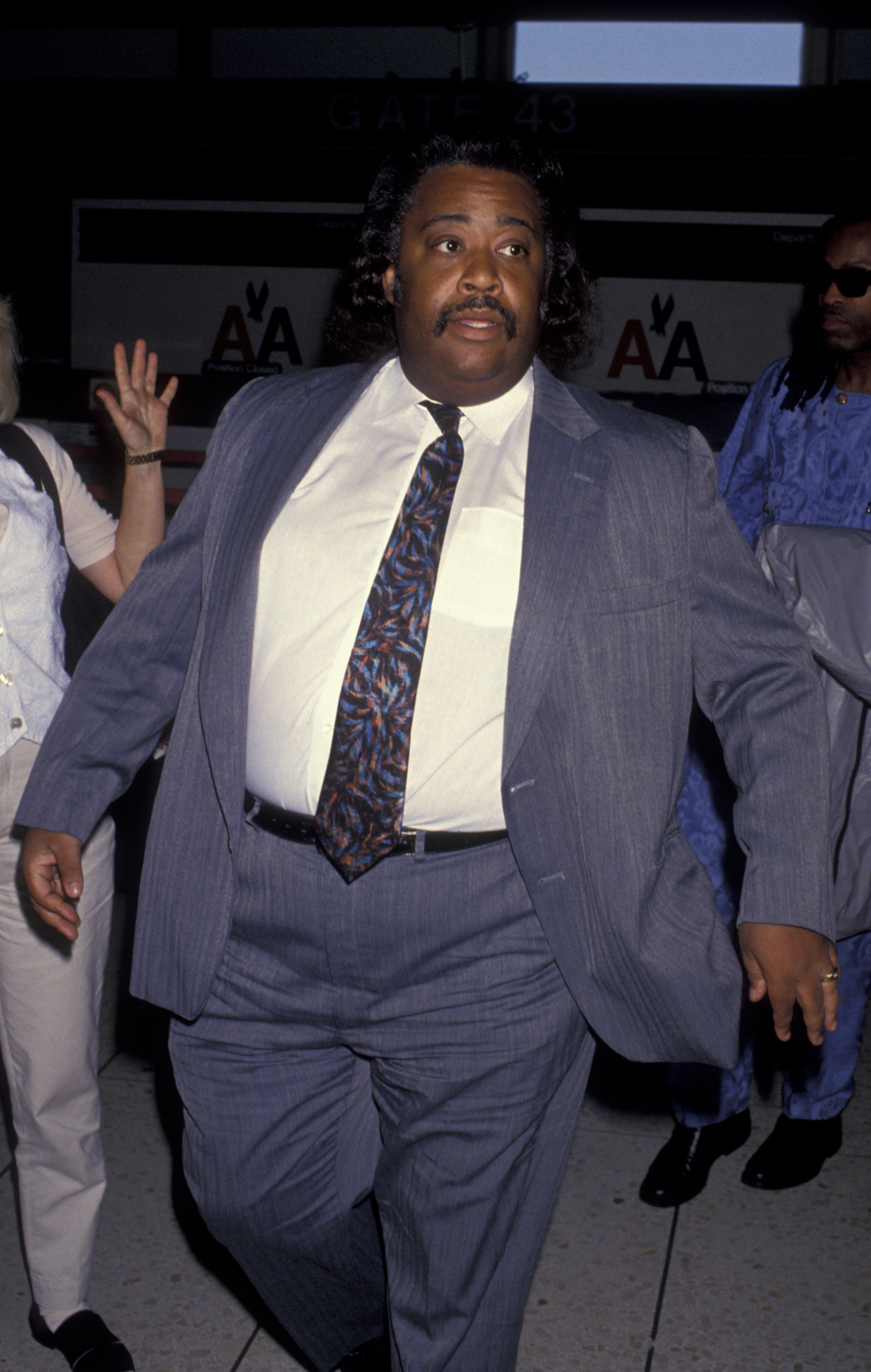 That’s cool and all, but damn, I hope he’s getting some vitamins or something. I don’t think kale, boiled eggs, and some tomatoes are giving you everything you need in life. I didn’t even mention the cucumber ’cause that’s basically a water torpedo.

He mentions his doctor, so I’m assuming he’s going for checkups. I’m sure they have him taking all kinds of vitamins, or maybe he also drinks some protein shake and he doesn’t count it as a meal… I DON’T KNOW! There must be more to this story.

Ain’t no way he’s walking around all day on just kale and boiled eggs.