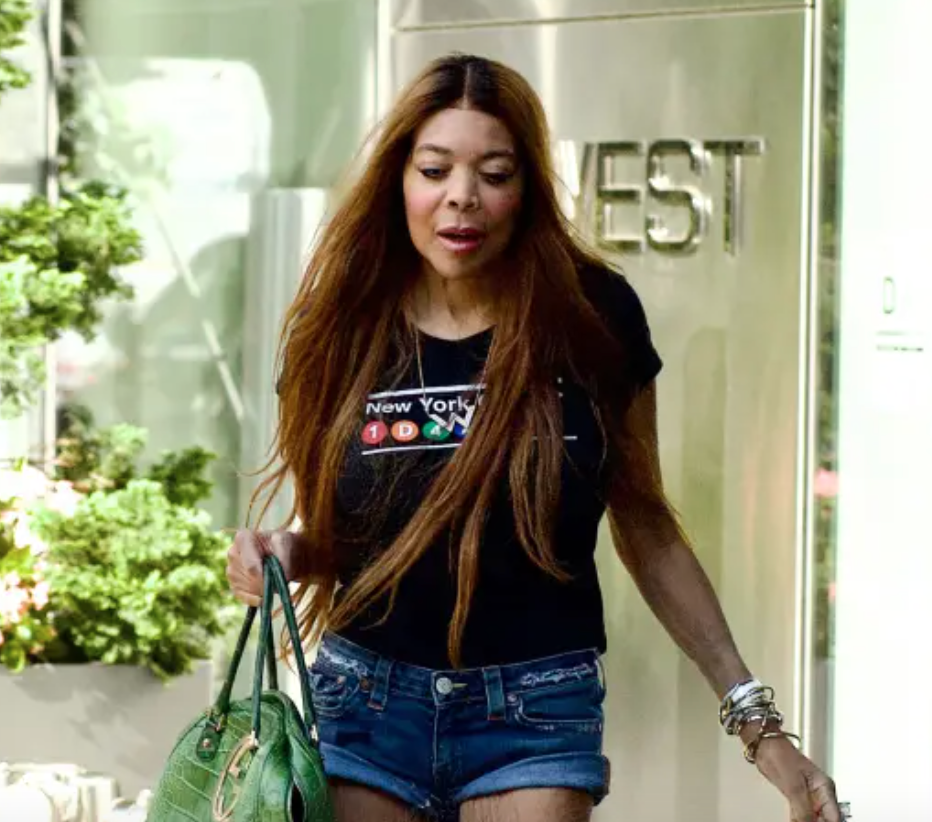 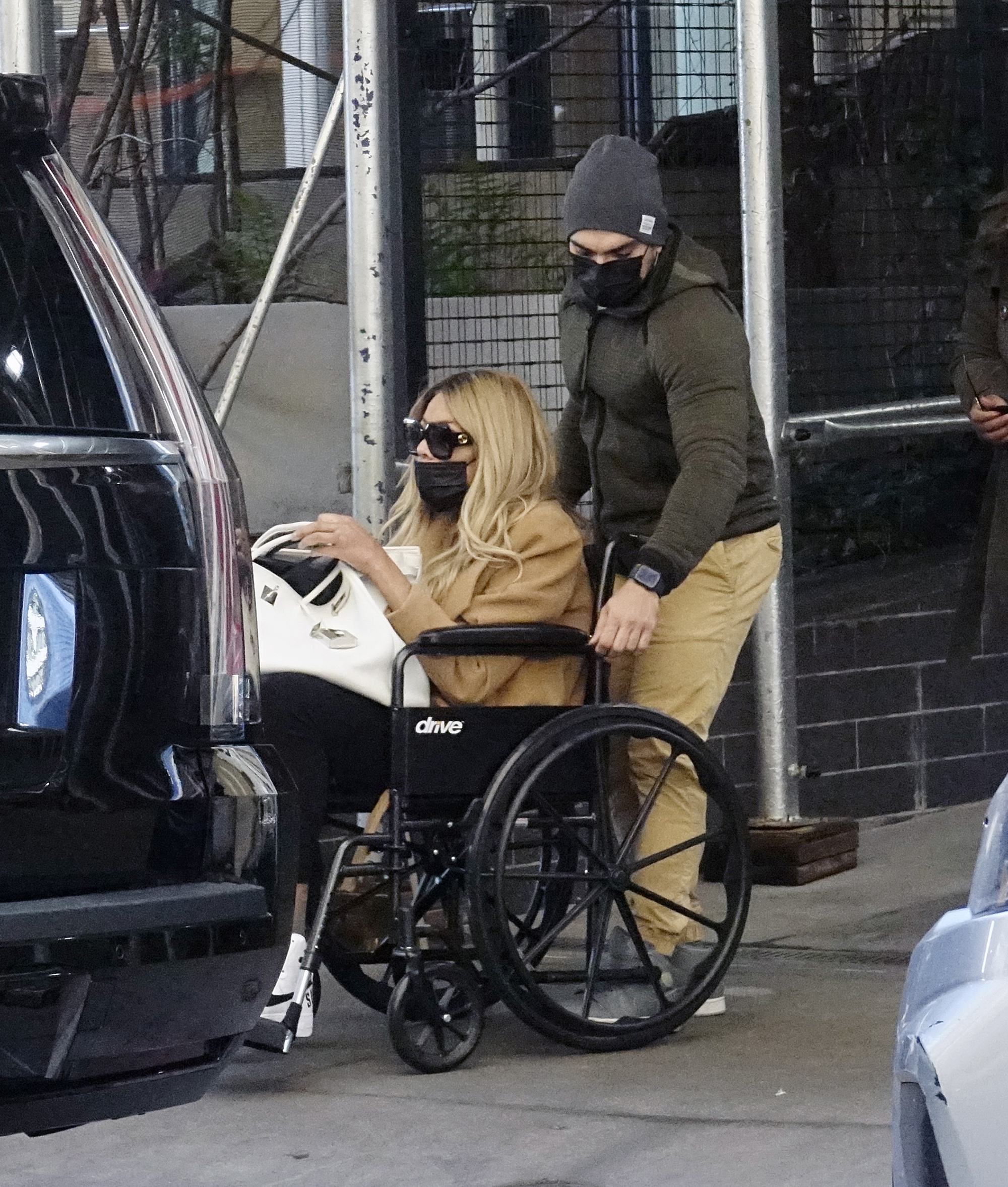 As some of you may know, Schiller no longer works for the former talk show host, but she is in the middle of her lawsuit against the bank. Thomas claims she is attempting to “muddy the waters” by allegedly contributing to a false report that Wendy’s son misused her American Express card.

The real issue is that Wells Fargo, through their adviser, refused to grant Wendy access to her own accounts, this includes the right to check her balance. No bank should have the authority to do that. No one attempted to gain access to any of Wendy’s accounts. The Wells Fargo adviser and [former manager Bernie Young] were the only people with access. … They left Wendy to die.

Thomas says that because Wendy couldn’t access her account, she was forced to use her AmEx for all her living expenses, including flights to and from New York for her doctor appointments.

According to Thomas, Wendy’s son Kevin Hunter Jr. really stepped up to help his mother during this difficult time.

He coordinated all of her appointments, made sure she attended all appointments, cooked and cleaned for his mother. He absolutely loves his mother without question, and no one should place any blame or allegations of wrongdoing at his feet.

This all comes after a report that claimed Hunter Jr. charged $100,000 to his mom’s credit card without authorization and demanded Schiller pay for it. This report has never been confirmed and was shared by an anonymous source.

There’s so much drama surrounding this entire situation that it’s honestly hard to follow. Typically, this much confusion means both people are to blame. I have a feeling the real story is even more complicated.

But one thing’s for sure, Thomas says Wendy worked hard for her money and deserves access to her funds. It’s hard to argue with that. If she blows it, she blows it. She should be allowed to blow it though.