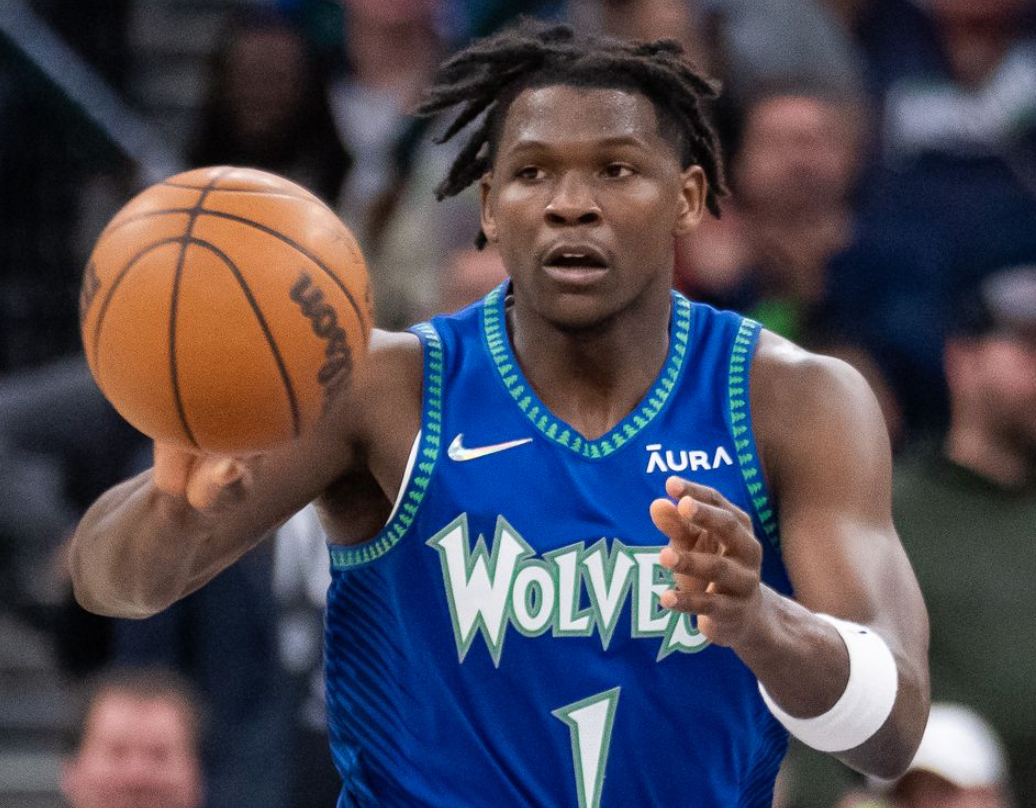 Minnesota Timberwolves guard Anthony Edwards is a star on the rise in the NBA. He’s well on his way to becoming a superstar in the league, but in order to reach true stardom, he may want to hire someone to run his social media profiles.

The 21-year-old athlete is in a bit of trouble after he posted a short clip to his Instagram Story featuring a group of shirtless dudes hugging on the sidewalk.

He was filming them from inside his car, giving us a narration, “Look at these queer ass n****s, man. Look at the world I came to,” while his girlfriend laughed in the background. He captioned the story, “Dese n****s different.”

We have no idea why he thought this was appropriate to post on his very public Instagram page, but we’re willing to bet alcohol was involved. He deleted the story from his page, but of course the internet saved it.

Following the backlash, he jumped on his Twitter and posted the apology you see below:

What I said was immature, hurtful, and disrespectful, and I’m incredibly sorry. It’s unacceptable for me or anyone to use that language in such a hurtful way, there’s no excuse for it, at all. I was raised better than that!

It’s funny that the league forces players to send out these lame apologies. You know he doesn’t mean it. You think he’s actually incredibly sorry? You think he was raised better than that? Naaaah. He says sh*t like this regularly.

Now, he probably doesn’t actually hate gay people. He just thinks it’s funny to make fun of them, which is obviously not cool either.

In any event, he’ll probably get some sort of slap from the NBA.

The NBA has previously fined Kevin Durant and Nikola Jokic for homophobic comments the players made in 2021 and 2018, respectively.