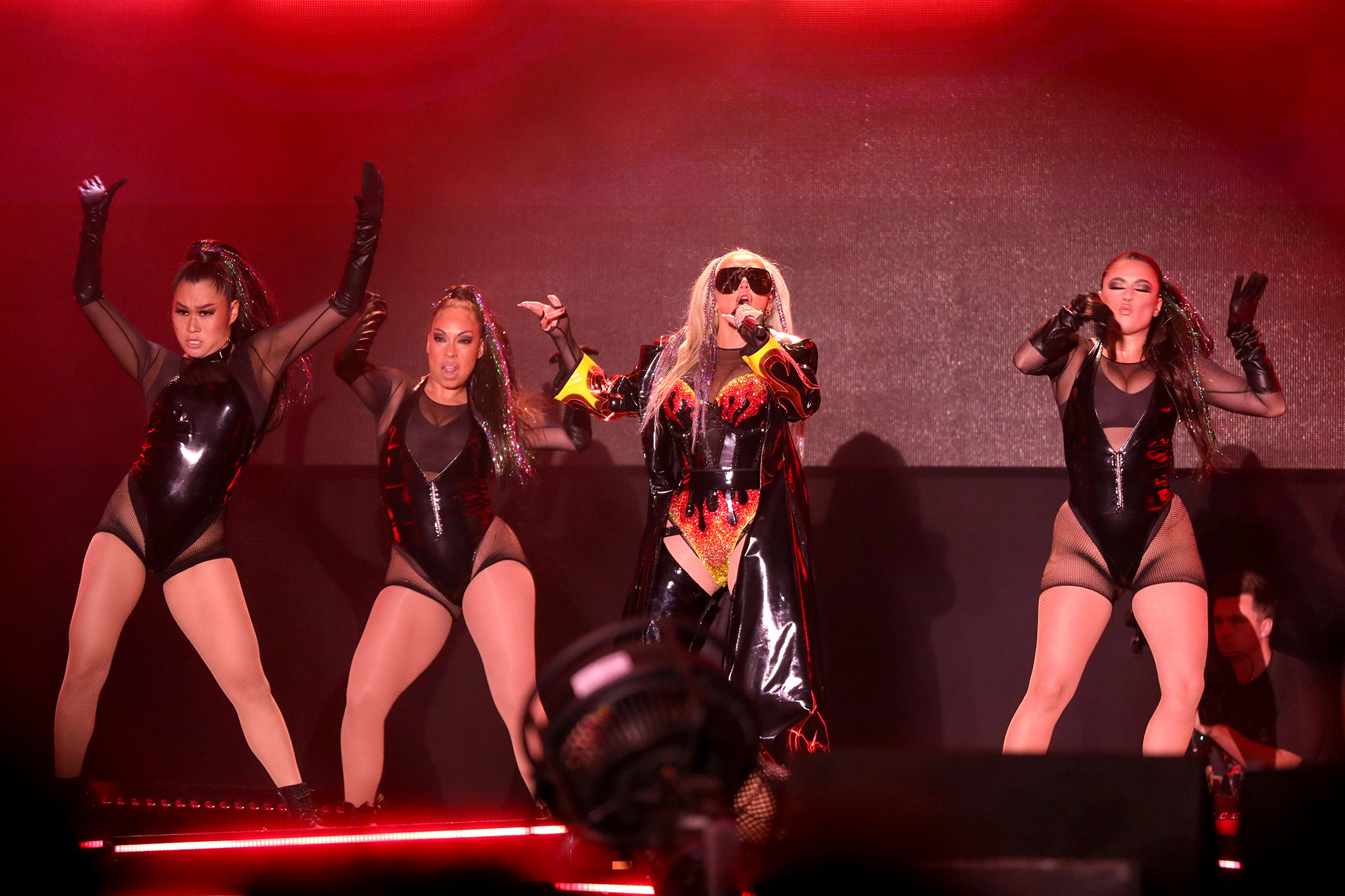 There’s trouble in the pop world after Britney Spears took a break from posting her nude body on Instagram to share a controversial quote from Rodney Dangerfield.

She posted the quote you see below from the late comedian:

Just that quote alone would be enough to get Britney in some trouble, but in the caption, she called out Christina Aguilera and her backup dancers.

Wish I could have chosen the nannies for my children … my dancers … I mean if I had Christina Aguilera’s dancers I would have looked extremely small 💃💃💃… I mean why not talk about it ??

But the point was lost, mostly because of the quote she shared, which comes across a little mean-spirited. Obviously Christina didn’t appreciate it because she unfollowed Britney shortly after it was posted.

Thousands of people commented on the post, telling Britney to take it down, but so far, the pop star hasn’t listened. The post is still up on her profile nearly 20 hours later.

But I mean, she also posted this a day ago… and it’s still up, so she’s obviously not in the business of deleting embarrassing things.