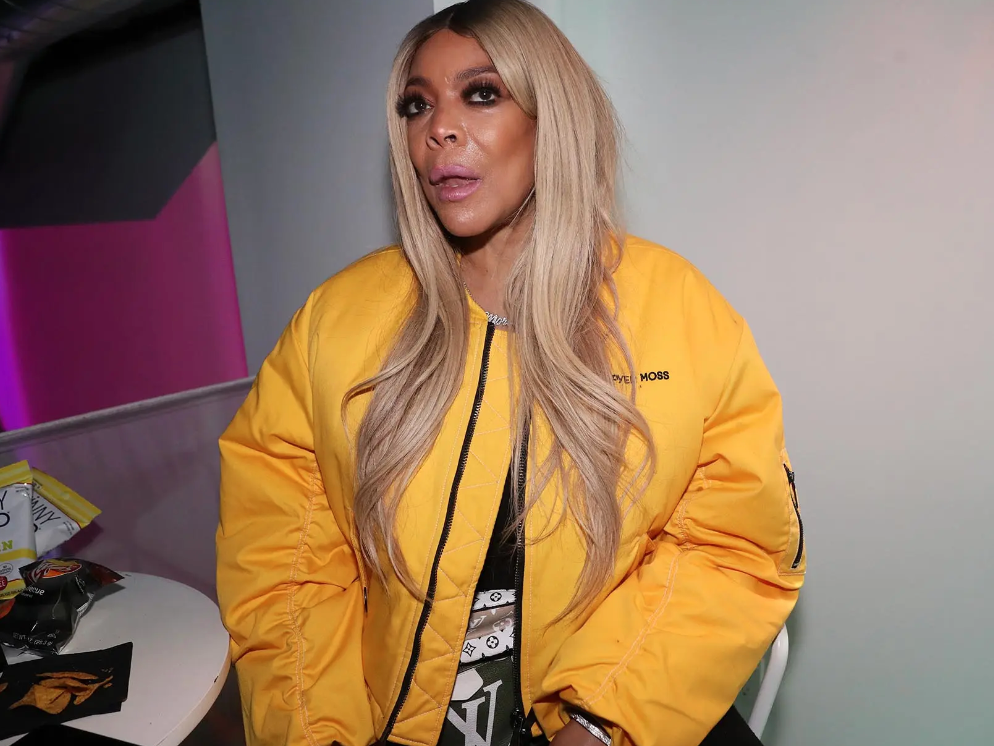 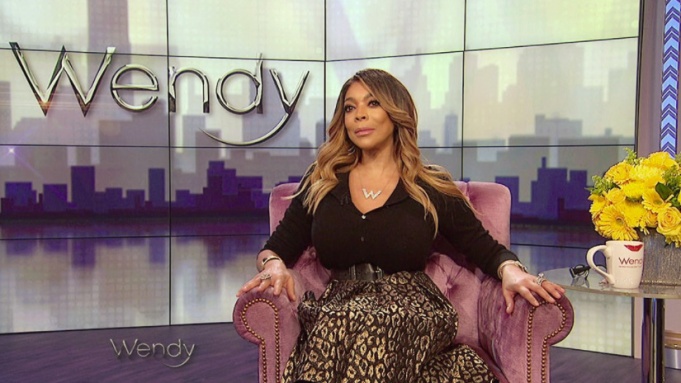 Things are not looking great for Wendy Williams. The daytime talk show host, who once dominated the ratings, is now a shell of her former self. She has been dealing with an autoimmune disease, as well as an addiction to pills and alcohol.

And according to sources this week, the 58-year-old star is back in rehab. The insiders say her alcohol addiction has gotten worse, and that she went from drinking wine every night to “straight vodka.”

There’s no one out there drinking straight vodka because they like the taste, so clearly Wendy is just trying to ease some sort of emotional or physical pain.

The sources are putting a lot of the blame on Debmar-Mercury, the production company behind her former show. They claim everyone involved with the company turned their backs on Wendy when she started struggling.

They turned their backs on her. They had too much control over someone so vulnerable. They refused to get her help.

Of course, Wendy has to take some sort of responsibility in this, but it does suck to hear that the production company was basically using her up until she literally couldn’t perform anymore. They treated her like a racing horse.

No word on when she checked into rehab or where, but last time she went for help in Florida. We certainly hope rehab works for her this time.