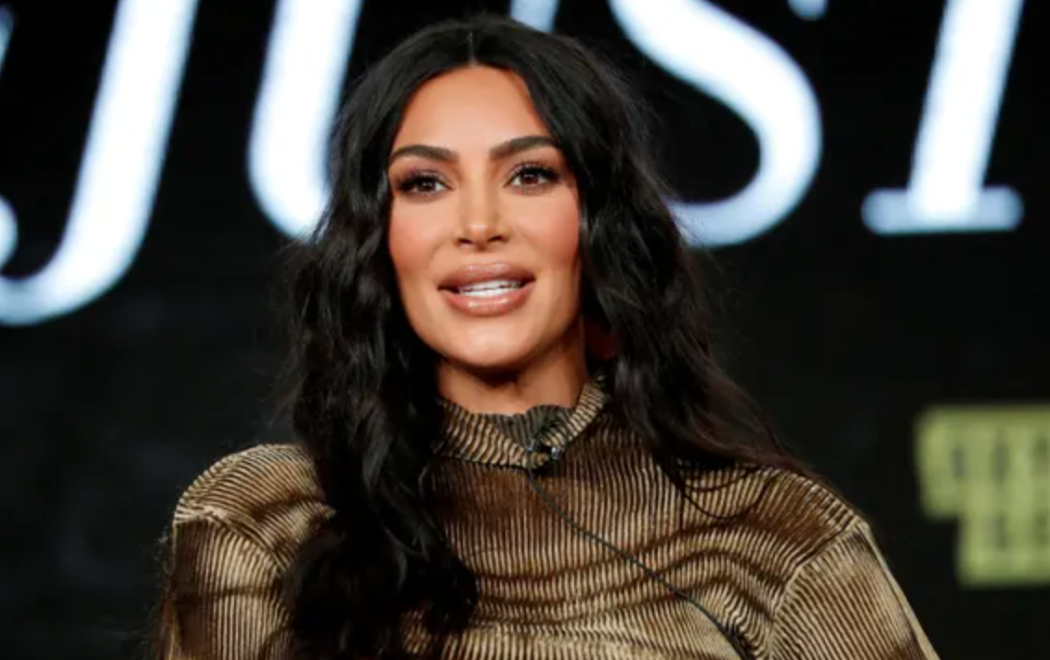 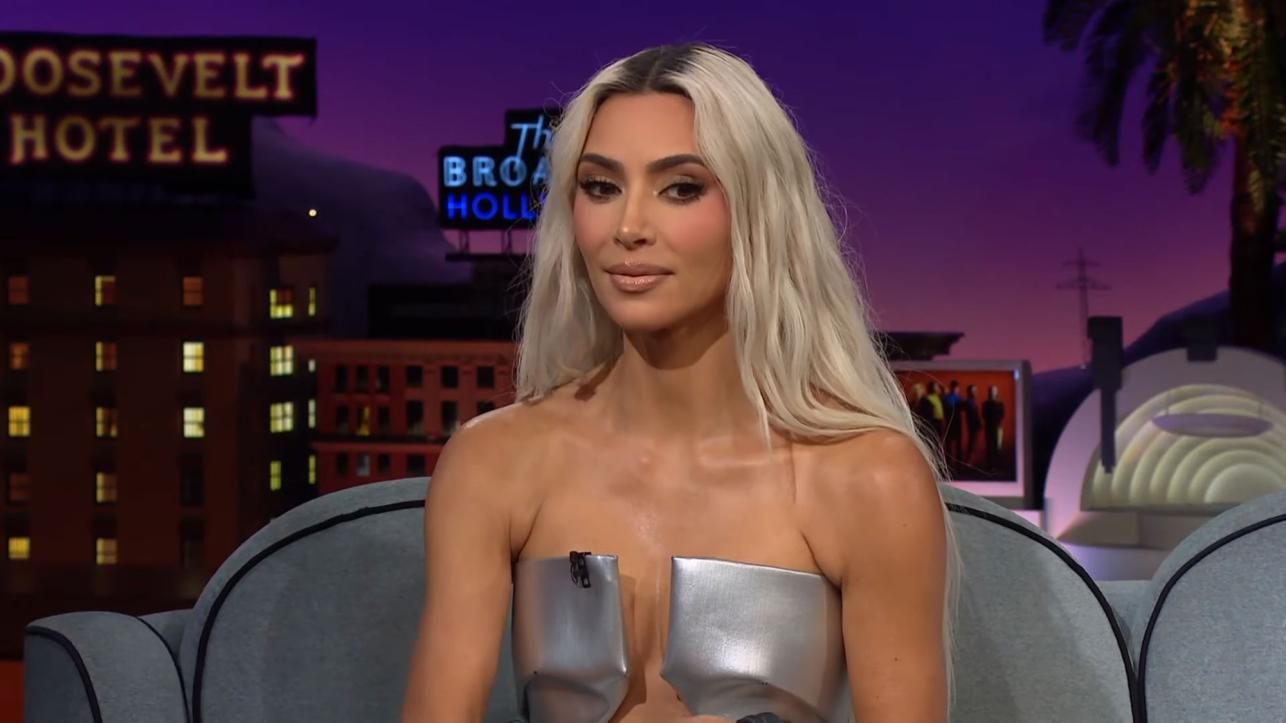 Kim Kardashian’s love life hasn’t exactly worked out for the best. She had the whole sex tape fiasco with Ray J, the 72-day marriage to basketball player Kris Humphries, the nasty divorce with Kanye West, and then a tumultuous relationship with comedian/actor Pete Davidson.

What do all those dudes have in common? Well, they’re all in the business of entertaining. Kim believes that may be the issue, which is why she plans to change up her dating strategy.

During an interview with James Corden on Wednesday, the 41-year-old reality star revealed she wants to go “different places” to find her next man.

Clearly it’s not working, whatever I’m doing. I feel like I have to … go to different places. I think it’s gonna be, like, [a] scientist, neuroscientist, biochemist, doctor [or] attorney. That’s maybe what I envision in the future.

But she also made it clear that she’s not exactly throwing herself out there just yet. For right now, she’s happy being single and putting all her energy into her family and her career.

“I need some time to myself to focus, to finish law school,” she explained.

Apparently, Pete was distracting her from her studies, which makes complete sense. He looks like the type of dude that would convince your daughter to drop out of school to help him start a vending machine business, “Think about all the quarters, babe.” 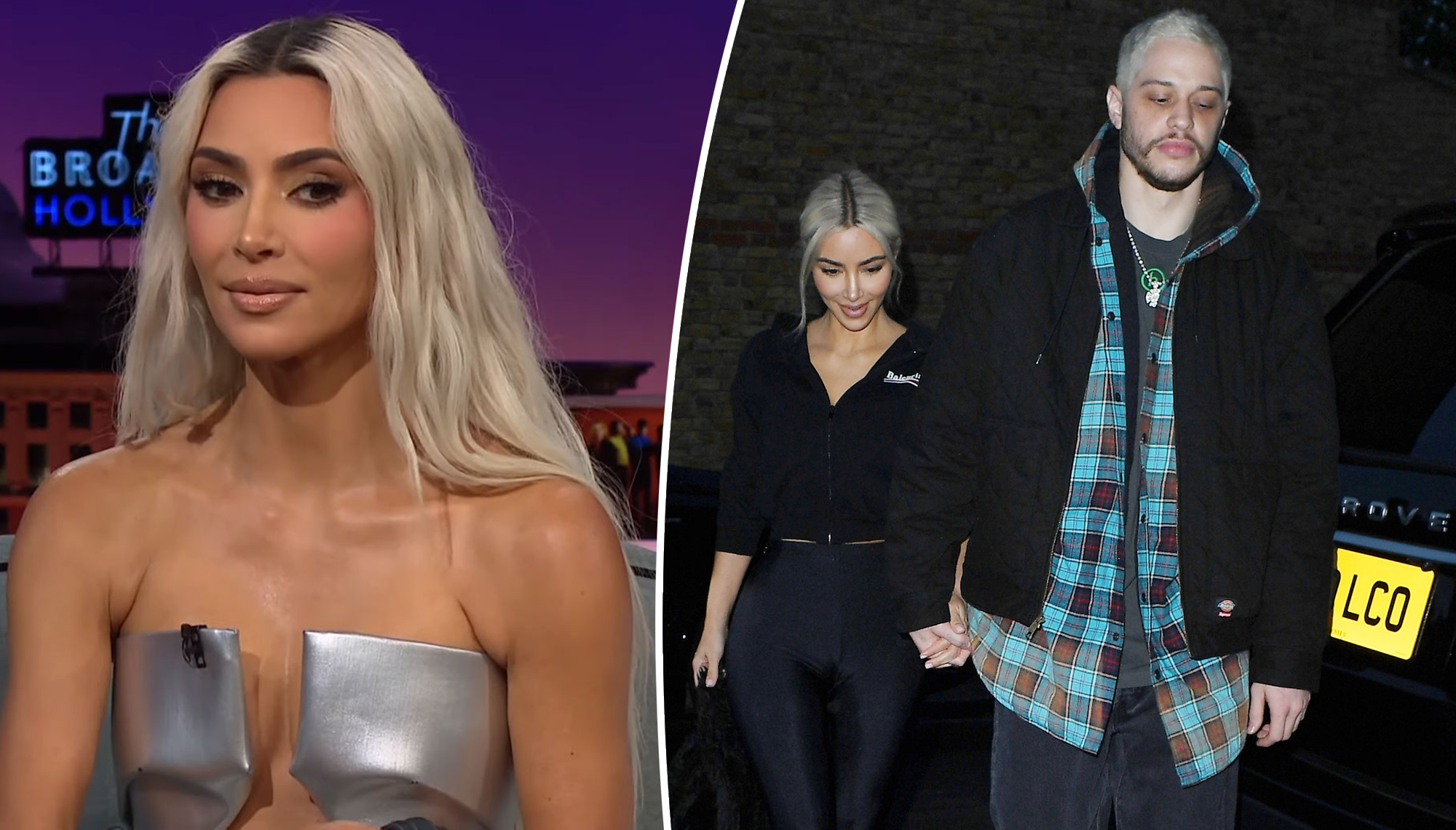 Kardashian started dating Davidson just eight months after her divorce to Kanye, so maybe she should wait a full year this time to move on. Some people believe she’ll run back to Kanye, but I personally don’t see that happening unless Kanye makes some BIG changes.

In the meantime, all you doctors, scientists, attorneys… start hitting the gym! Get in the best shape of your life. BE PREPARED FOR WHEN KIM STARTS HUNTING!