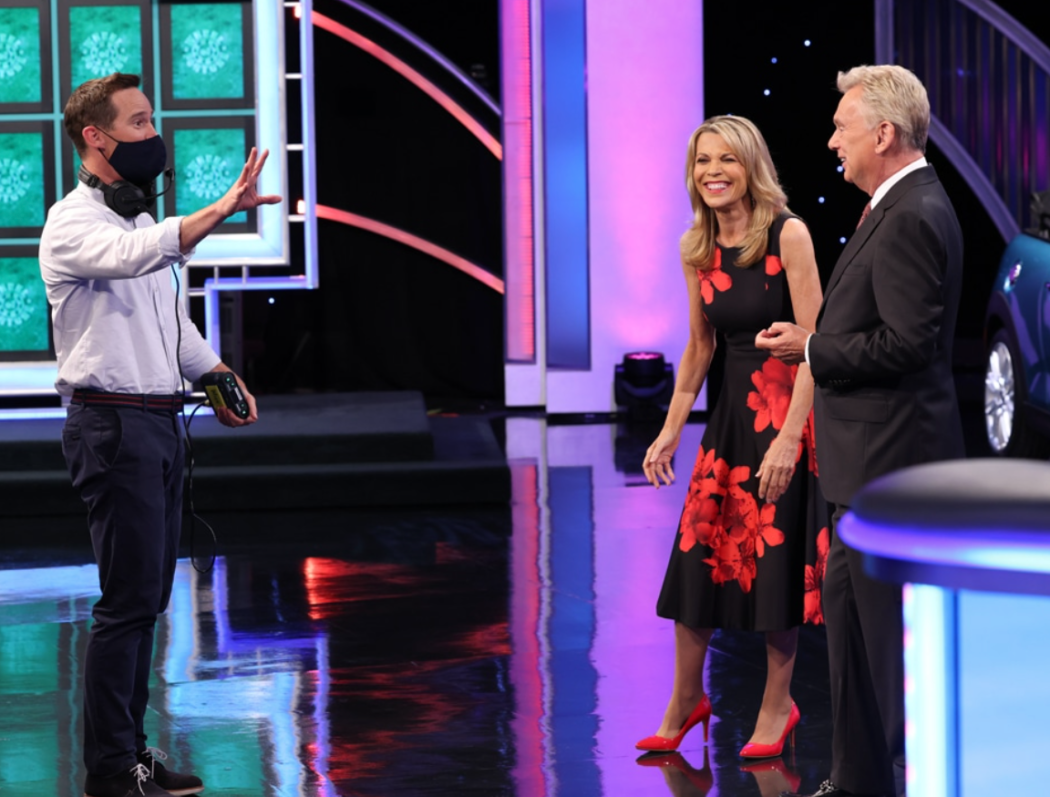 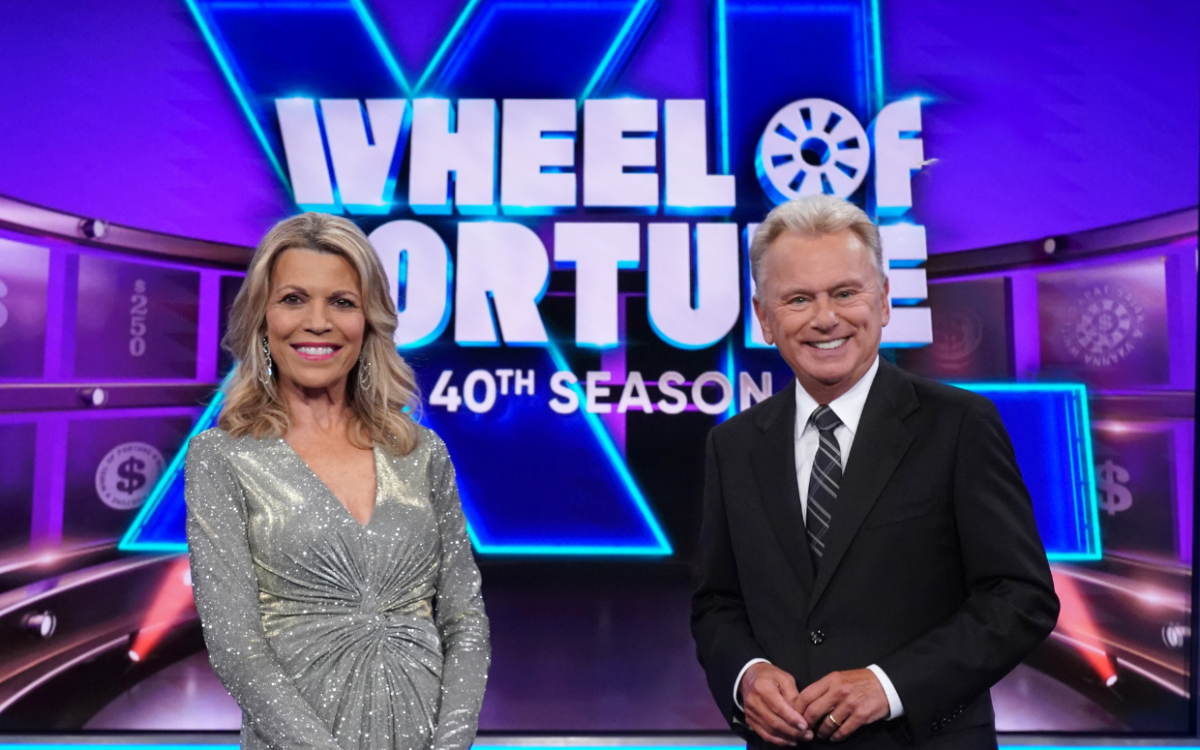 End of an era? Possibly. Longtime ‘Wheel of Fortune‘ host Pat Sajak gave an interview to Entertainment Tonight this past week, and he talked about how his time as a host might be coming to an end.

The 75-year-old star has hosted the hit game show for over 40 years. How many people can say they stuck with a job for that long? Not many.

Years go by fast. We’re getting near the end. It’s been a long [time]. We’re not gonna do this for another 40 years. The end is near. It’s an honor to have been in people’s living rooms for that long. People were out there welcoming us. We’re happy and proud.

And even though he might be stepping away from the show soon, he does not believe it will die. In fact, he believes the show will carry on for years and years, much like Jeopardy after the death of Alex Trebek and The Price is Right.

In recent years, Sajak has received a little bit of hate online for his sometimes cruel comments to contestants, but he insists they’re all in good fun.

He also claims to have a softer side once the cameras stop rolling.

I have fun with players and I tease them occasionally, but when things go wrong, I feel for them, and I try to salve the wounds on camera and off.

Sajak currently holds the record for the longest-running host of any game show, surpassing the late Bob Barker earlier this month.

I’d say he has definitely earned a break.