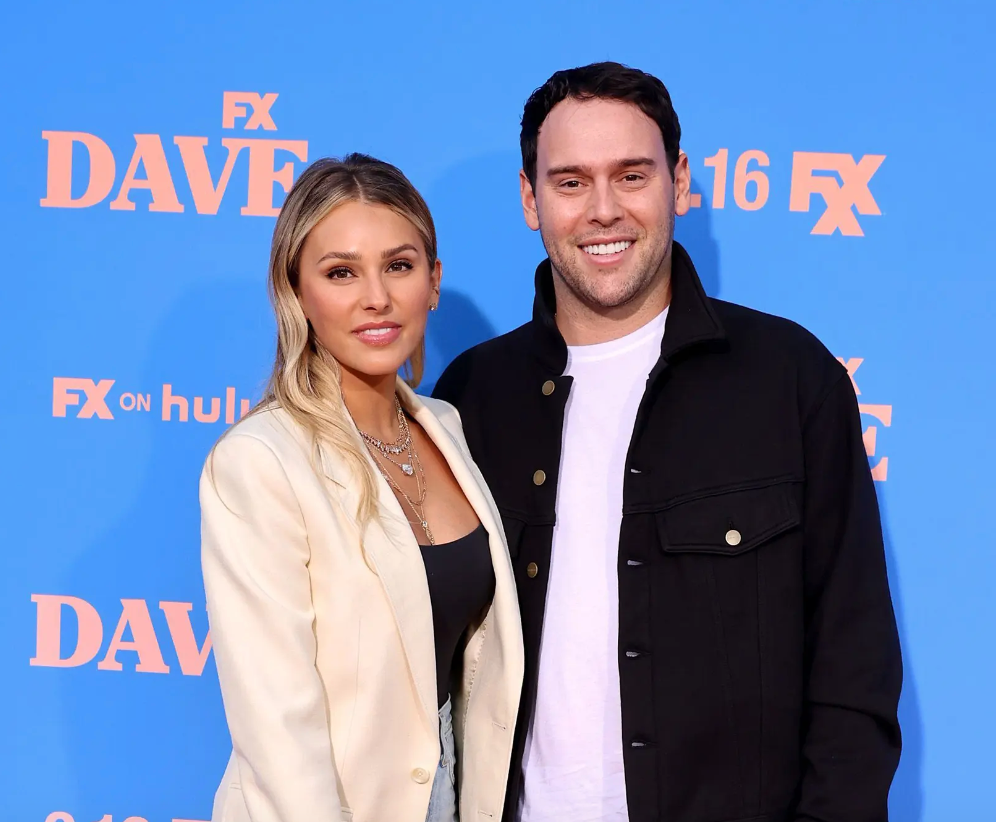 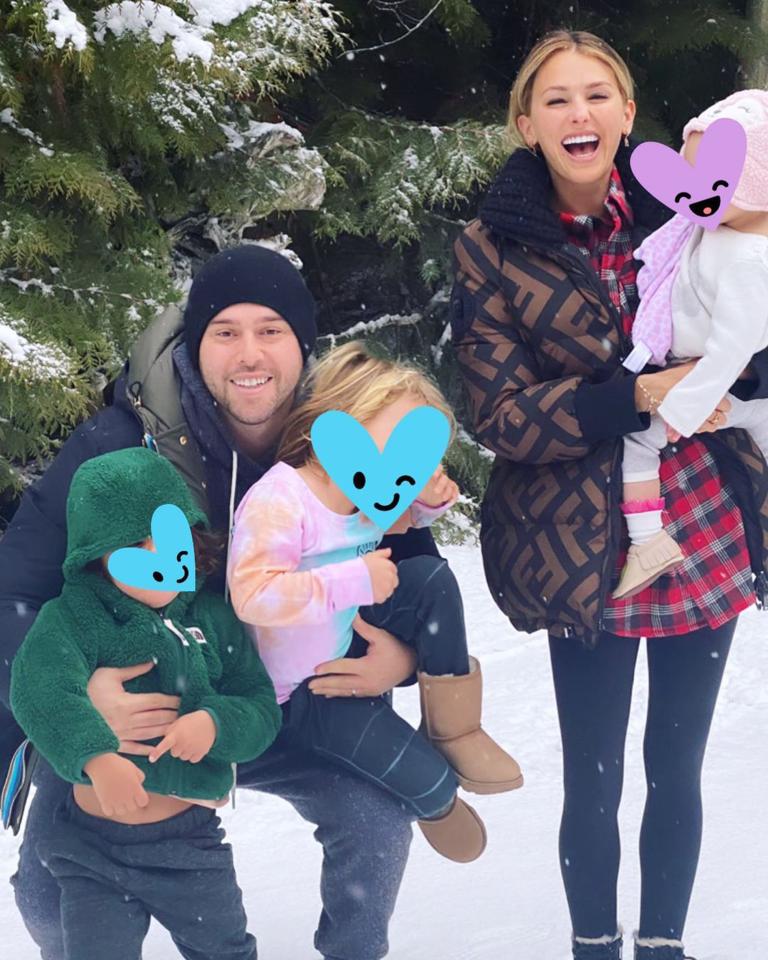 Some of you may not know this, but Scooter Braun is a very rich man. You may think of him as solely Justin Bieber’s manager, but the dude reps more than the Biebs. The 41-year-old manager has a number of top performers under his umbrella, including Ariana Grande, Usher, Kanye West, The Black Eyed Peas, Demi Lovato and many more.

He has a net worth of over $500 million, but it took a little bit of a hit recently following a divorce with his ex-wife, Yael Cohen.

Even though they had a prenup, Braun still had to pay Cohen $20 million to cover the split of their shared property and to serve as a spousal-support buyout.

The couple agreed on joint custody, but we have to imagine Cohen will have the kids more, simply because Braun’s schedule is likely more complicated.

For those who don’t remember, Braun and Cohen announced their split back in July of 2021. They had been married for seven years when the split was announced. At the time, sources claimed the split was amicable and that they were still friends.

But it was later revealed that Braun had secretly checked himself into an “intense psycho-spiritual retreat” just months before the separation was revealed. Apparently, Braun was suffering from depression and when he started having suicidal thoughts, he checked himself into the retreat.

A very dark thought came into my head — the ultimate ‘I’m not enough’; the ultimate ‘I shouldn’t be here.’ I immediately thought — what are you doing here? And I’ve never gone that dark. And I signed up for the Hoffman Project the next day.

Here’s to hoping he’s found a healthier mindset. At least he was able to keep his private jet and his new $65 million mansion.