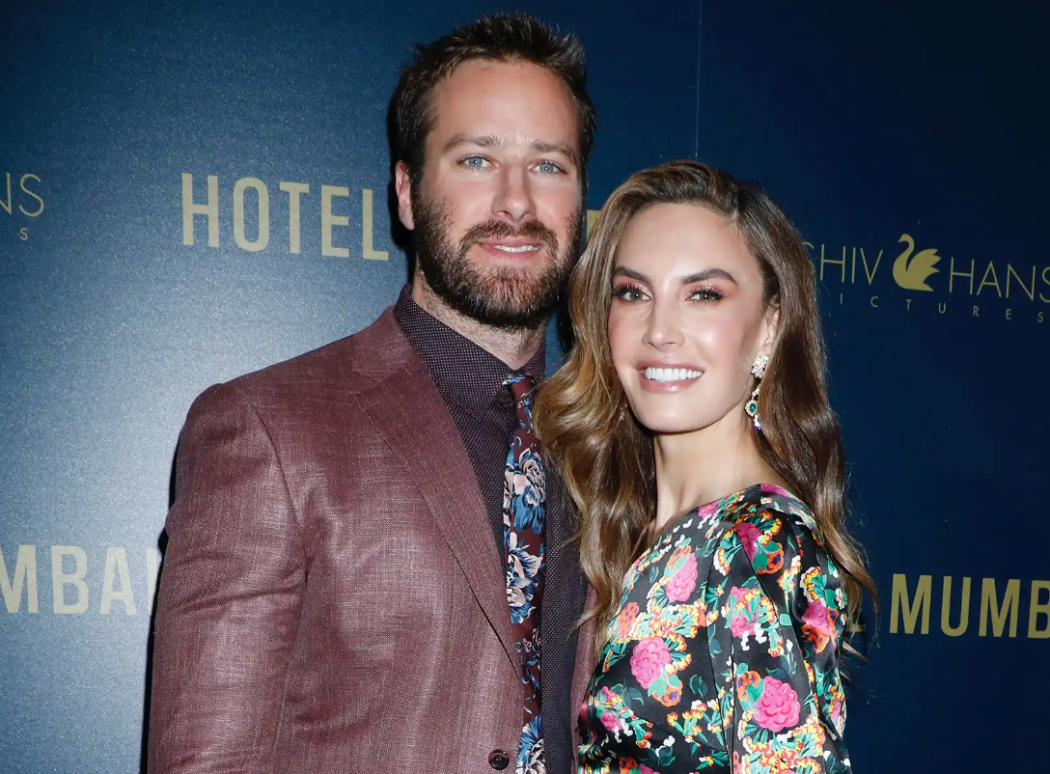 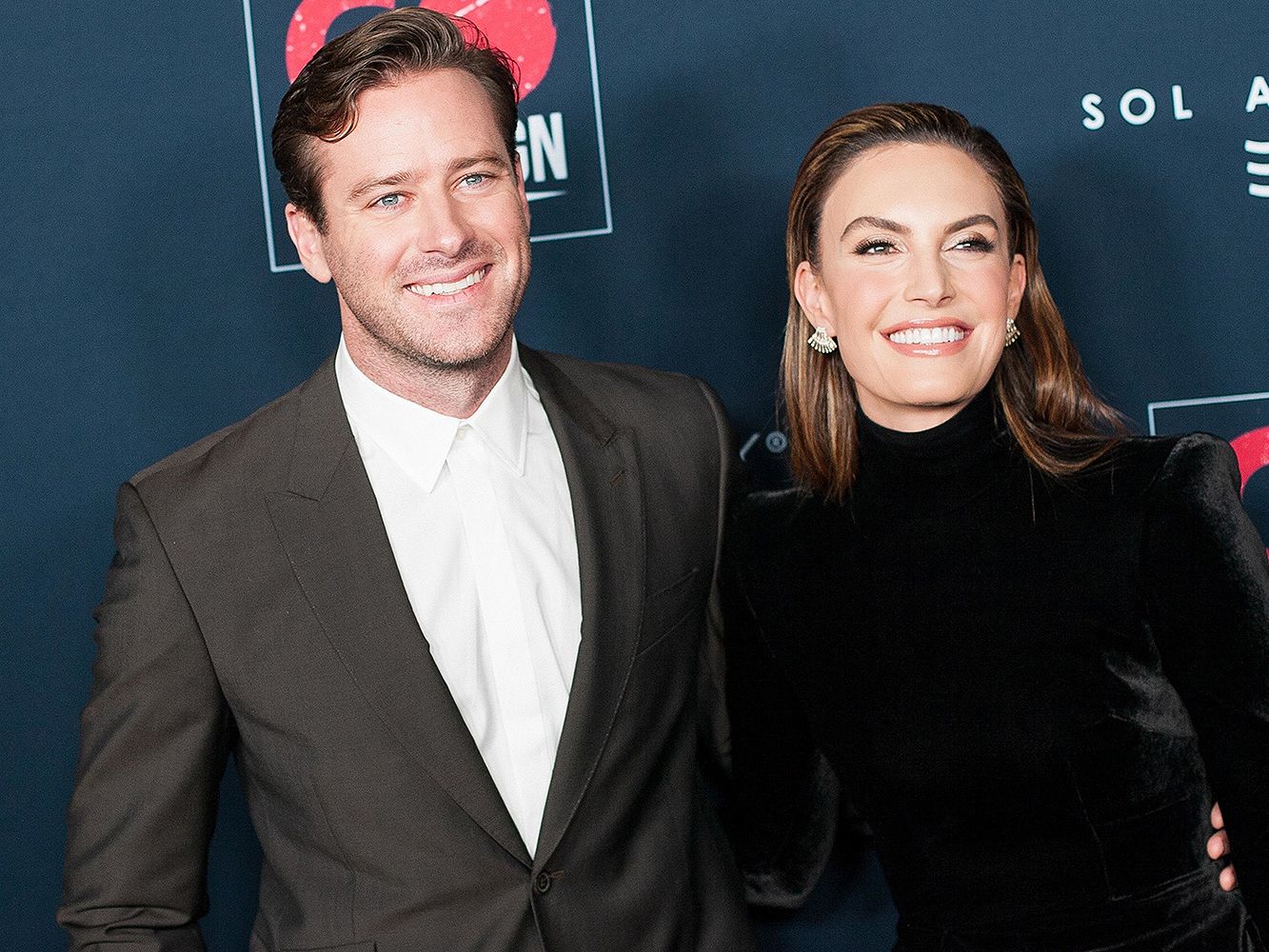 Back in July 2020, Elizabeth Chambers filed for divorce from her husband Armie Hammer. It was a heartbreaking decision to make after 10 years together and sharing two kids, but it was the only decision she could make.

After all, it was revealed that Hammer cheated on her with multiple women throughout their marriage. In addition to cheating, he was accused of sexual assault. And then there was the whole cannibal thing. He sent multiple messages to a woman, talking about how much he wanted to eat her flesh, and how he didn’t know if he could control himself if she started to bleed.

So yeah, I’d say a divorce was needed. For the most part, Chambers has been silent on the matter for the past two years, but just this week, she gave an interview to E! News.

During the special Q&A, she revealed while their divorce is not yet finalized, there is no romantic connection between them anymore. However, they have been getting along as friends for the children.

Our divorce is not finalized. But we are in a really great place. We talk all the time. We’re committed fully and wholly to our children, and to being together as much as possible in a non-romantic way for our kids. Kids need their mom; kids need their dad. So there’s nothing we won’t do.

She also revealed that Hammer has been focused on healing. She talked about the “oxygen mask theory” — explaining how you can’t take care of anyone else before dealing with your own sh*t.

There’s a reason on the plane they say, ‘Secure your own mask before helping others.’ He has been very busy securing his own mask.My mask has been secured, [the kids’] masks are on, so right now it’s really been a lot about focusing on them, protecting them.

By the way, Chambers is dating a new man and things appear to be going well. She has really handled this situation as best she could, so major props to her. Hammer lost a good one.