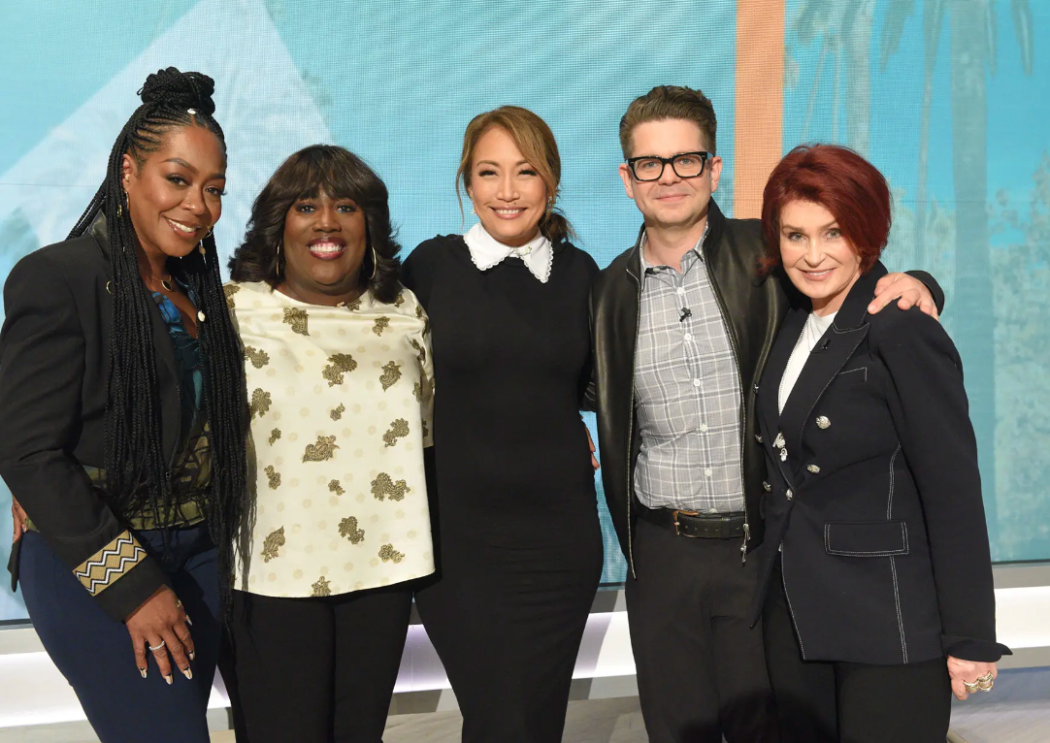 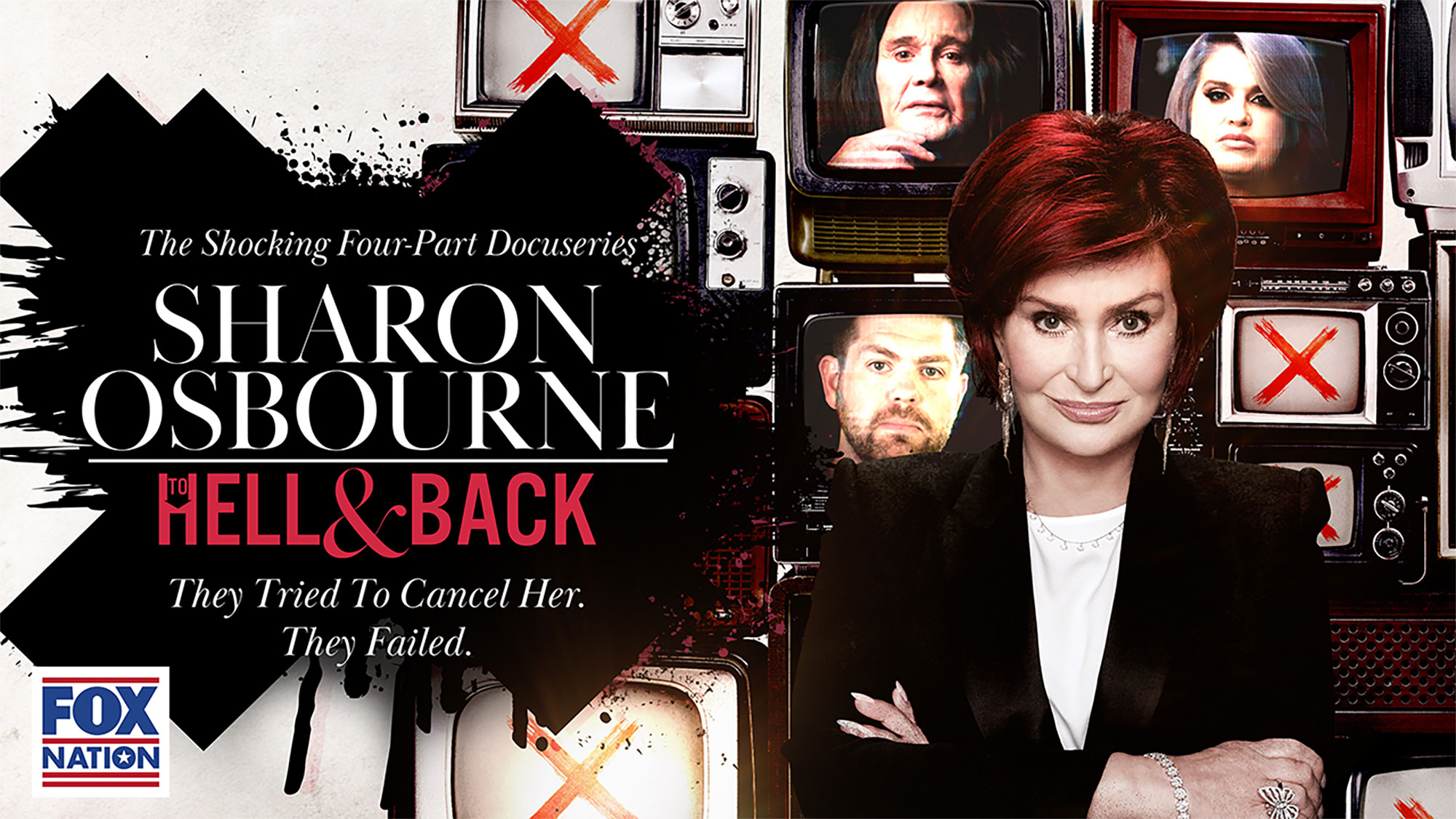 Sharon Osbourne feels like she was wronged by the left, so she’s taking a hard right. The former co-host of ‘The Talk‘ claims a CBS executive arranged for her co-hosts on the show to put her through a “traumatic” on-air ordeal to punish her for talking smack about Oprah.

She says that while execs at CBS were “overjoyed” with Oprah Winfrey’s Meghan Markle interview in March of 2021, Osbourne felt it was sh*t.

And she apparently made it clear how she felt backstage. Everyone in the studio allegedly knew she was talking sh*t about Oprah, and she says this pissed off head of programming, Amy Reisenbach. Additionally, they didn’t like her support of Piers Morgan, who slammed Markle on his own show and called her a liar.

Osbourne claims that ‘The Talk’ show runners Kristin Matthews and the late Heather Gray told her that Reisenbach ordered them — even though they didn’t want to — to put Osbourne through the ringer on national TV over her support of Morgan as payback for the betrayal.

Of course, CBS denies this claim. They say an investigation found no evidence to support this. They say the infamous on-air argument between Osbourne and her co-hosts was completely organic.

On the train wreck March 10 episode of the ‘Talk,’ Osbourne was horrified after co-hosts Sheryl Underwood and Elaine Welteroth suggested that her defense of Morgan may itself be racist. The network later said that Osbourne’s combative approach in the discussion ‘did not align with [its] values for a respectful workplace.’ She resigned shortly afterwards and, we reported at the time, received a payout worth around $10 million.

But even though she got a sweet $10 million payout, Osbourne can’t let this go. On September 26, she plans to release a four-part documentary series titled ‘Sharon Osbourne: To Hell and Back,’ on Fox Nation. In addition to her controversial exit from the talk show, the documentary will explore her marriage to Ozzy Osbourne and her rise to fame.

It’s crazy to see how far she has fallen. You know your career is sh*t when you’ve succumbed to releasing conspiracy docs on Fox Nation.