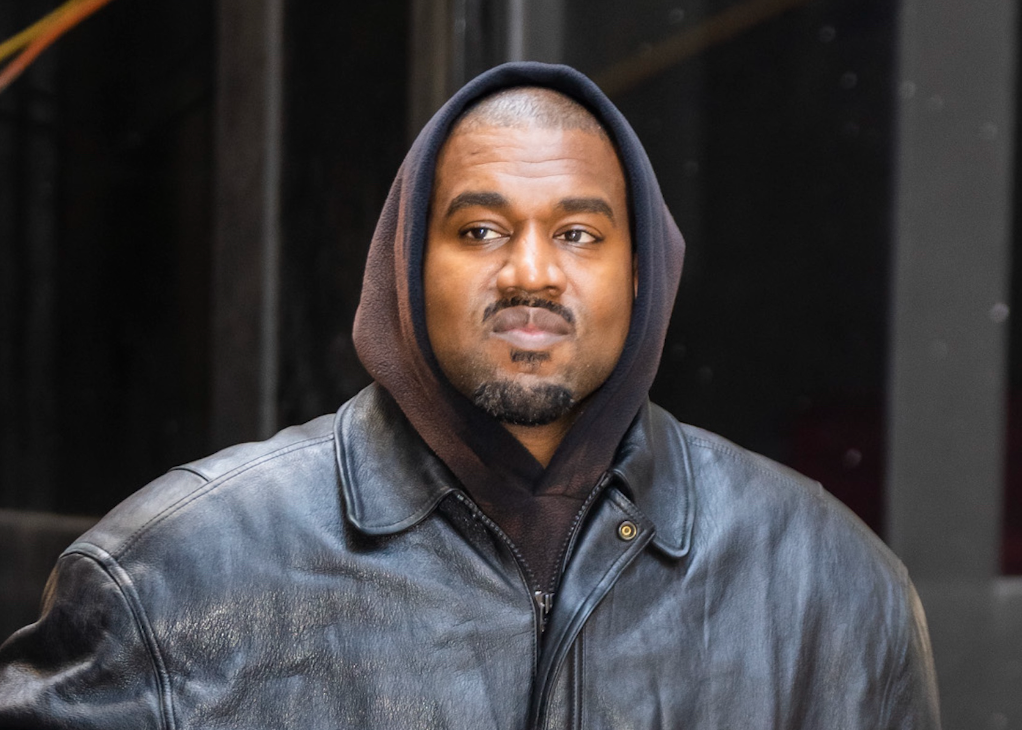 Kanye West Apologizes To Kim Kardashian, But Then Rants About The Injustice He Faces 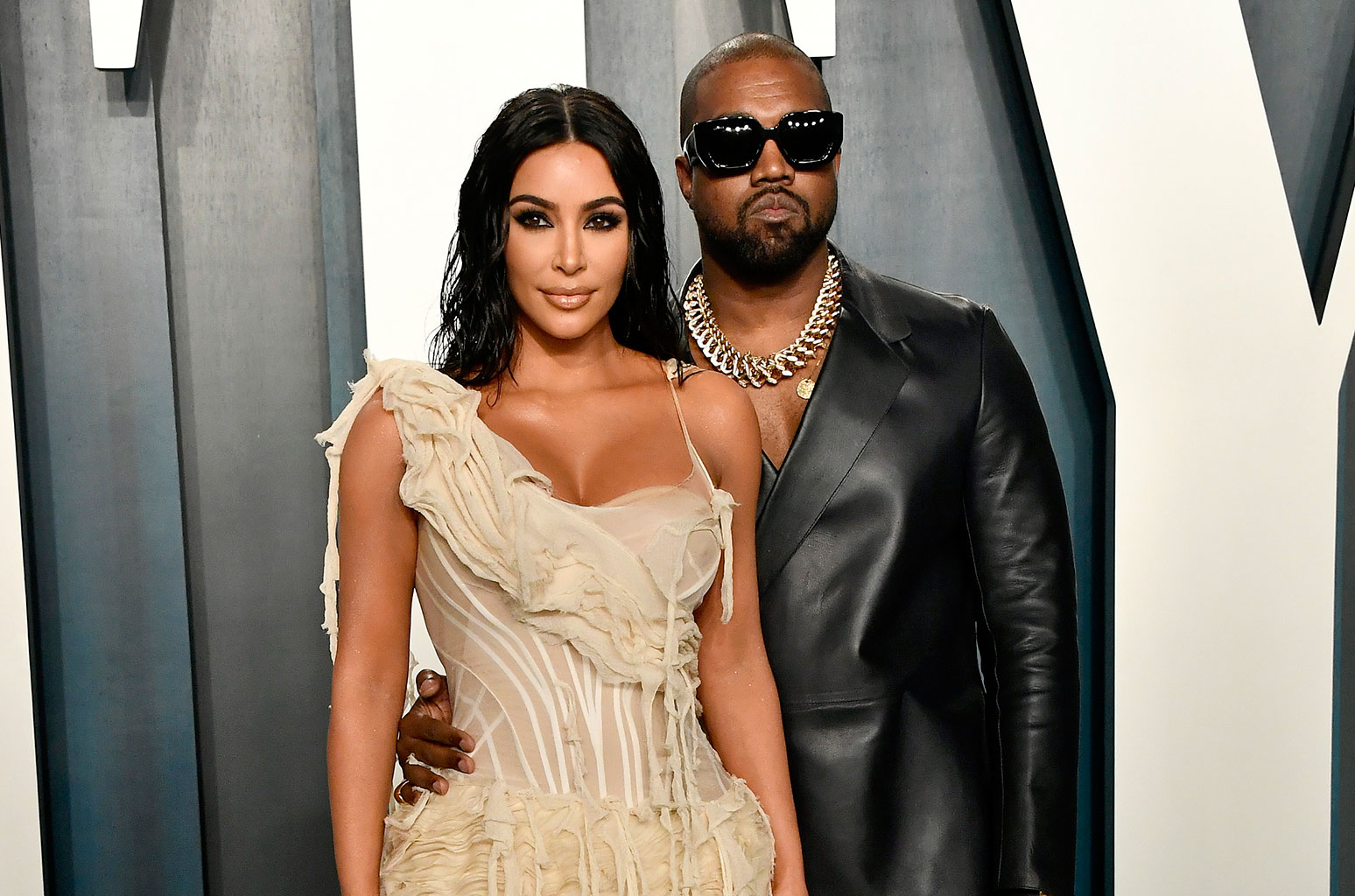 Kanye West ALMOST did it. He almost gave a heartfelt apology without making it about himself. The 45-year-old rapper/entrepreneur has been giving his ex-wife, Kim Kardashian, a lot of trouble online. He made her relationship with Pete Davidson a living hell, and then here recently, he went on a rant, complaining he had no say as a father.

Kanye sat down for an interview with Good Morning America this week, and to his credit, he did apologize to Kim for adding unnecessary stress to her life.

This is the mother of my children and I apologize for any stress that I have caused, even in my frustration because God calls me to be stronger. But also, ain’t nobody else going to be causing no stress either. I need this person to be least stressed and the best sound mind and as calm as possible to be able to raise those children.

He then went on to talk about how he felt like he didn’t have a say in anything he co-created. He felt like he was getting screwed by the Gap, Adidas and Kim.

It’s all about this damn school, man. He’s probably hoping this apology softens Kim’s heart, but I hope she stands her ground. That school sounds like it has the makings of a legit cult.