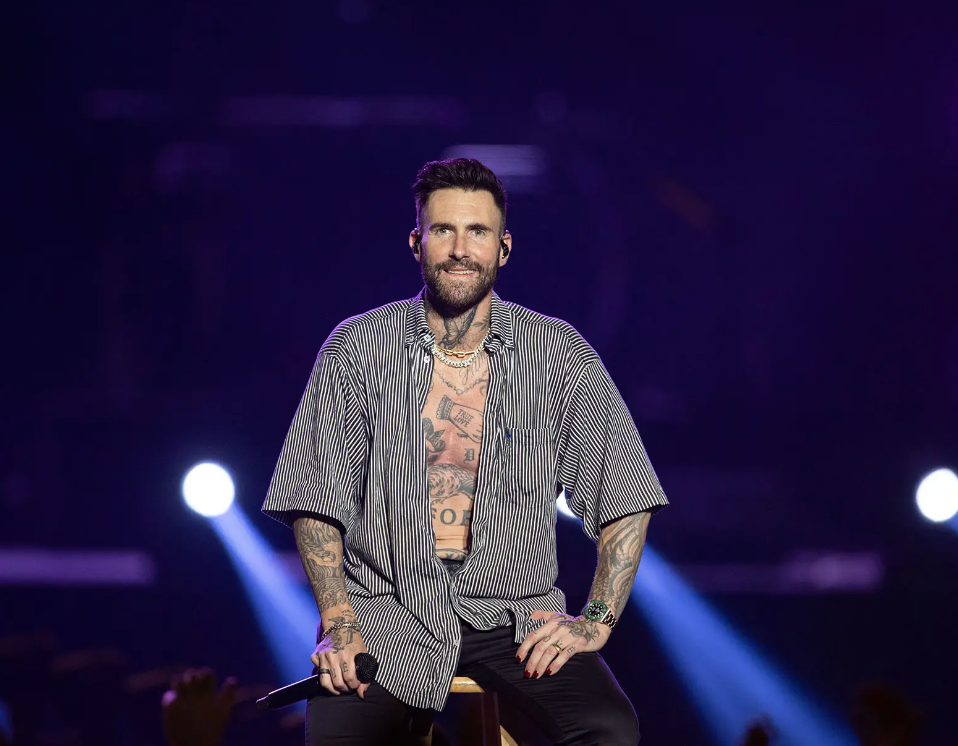 A 5th Woman Has Come Out In The Adam Levine Cheating Scandal, Claims Singer Sent Her Flirty Messages 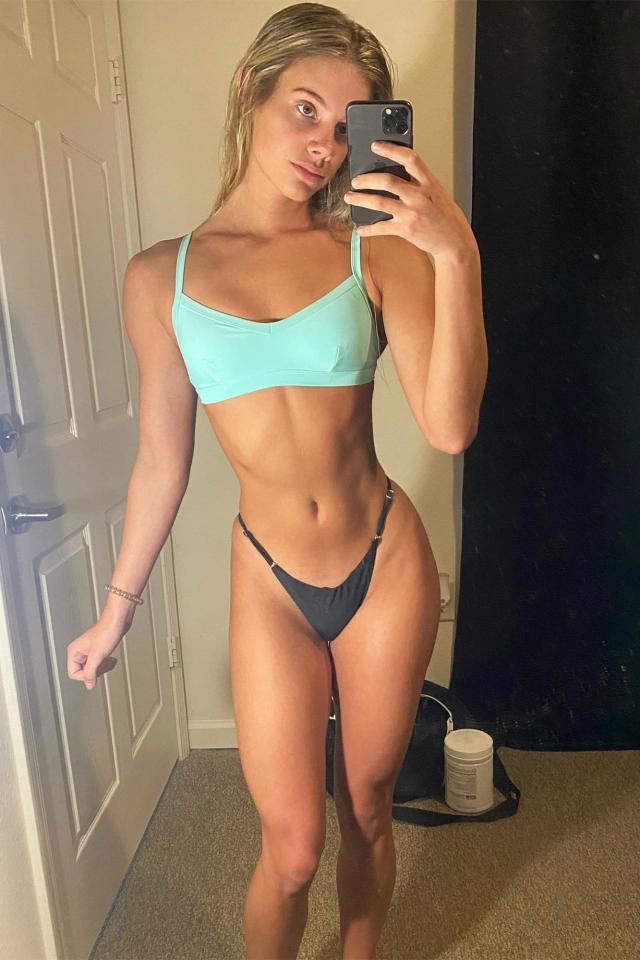 Someone needs to get Adam Levine off Instagram because the dude is addicted to the booty. As you all know, the 43-year-old ‘Maroon 5‘ leader was accused of having an affair on his pregnant wife with an Instagram model named Sumner Stroh.

The 23-year-old model provided multiple screenshots of flirty messages from Levine, and in one message, he talked about how much hotter she was in person, which would seem to indicate they met up at least once.

Levine denied that he had a legit affair on his wife, but did apologize to sending out flirty messages during a time of weakness.

And it looks like he had lots of bouts of weakness going on because a fifth woman has come forward with flirty messages from Levine. If you hadn’t heard, a few other women shared DMs from Levine, and in most of them, he obsessed over their butts. He’s very obviously a booty man.

The latest woman to come forward is a 21-year-old fitness model named Ashley Russell. Earlier this year, she noticed Levine had followed her on Instagram, where she mostly posts workout clips and photos of her butt. He started to view her stories every single day, and then started liking her posts and sending her messages.

I would check every time I posted a story, which was every day, and it was always viewed by him. He would like mainly like booty stories and would always reply with something to do with leg or booty day at the gym.

Levine explained he had found her through his Discover page, which means he was looking at a lot of booty grams. He claimed he was simply “big” into fitness. 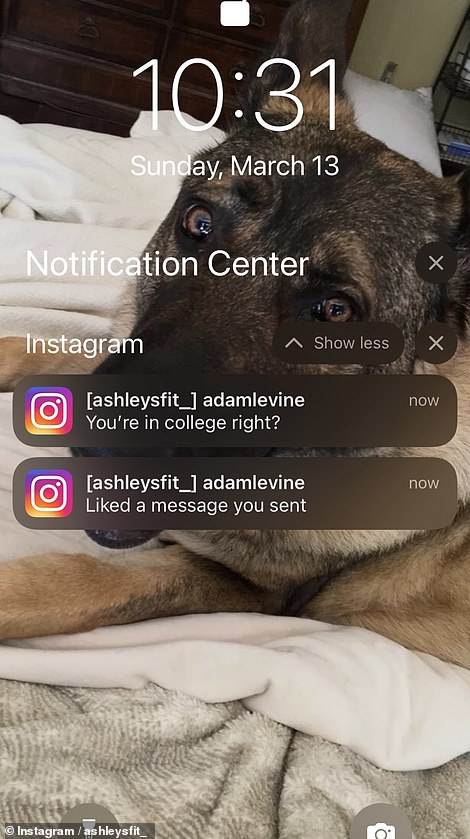 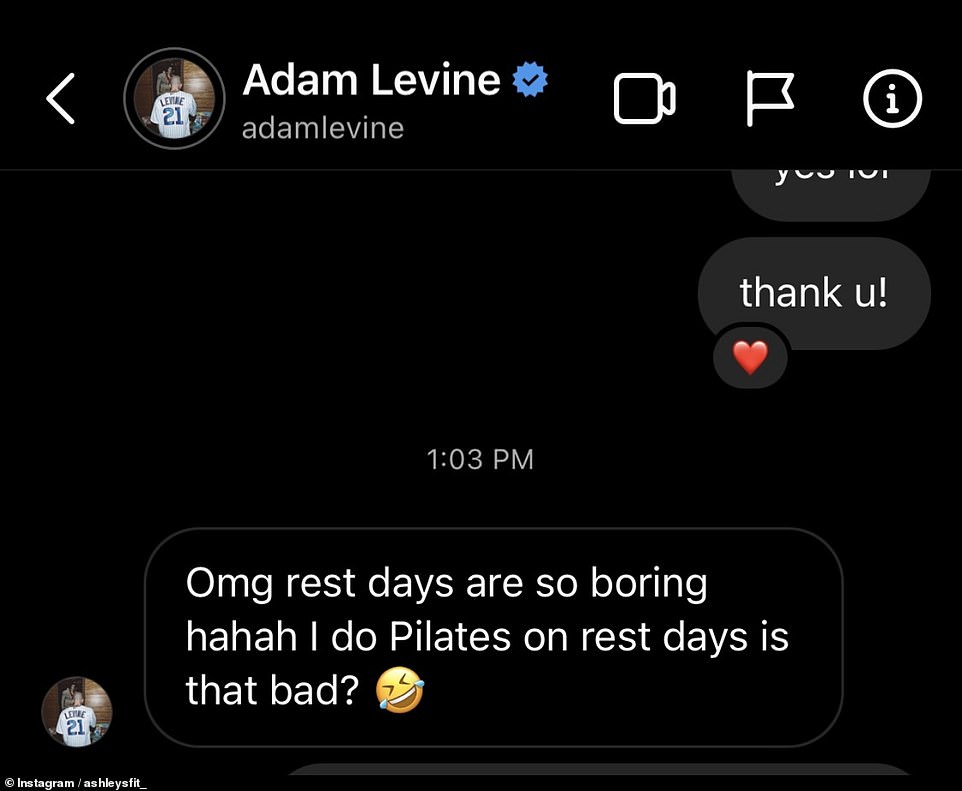 Eventually, Russell told him he was going to get caught DMing “girls like me,” and that’s when he stopped messaging her. He did not stop viewing her stories though.

I think this is the true meaning of disrespect towards a woman. It makes me very sad that he is married and does this immature thing. I wonder what his [feed] looks like… all young women? Very odd to me.

Also, why does he text like a 16-year-old girl?