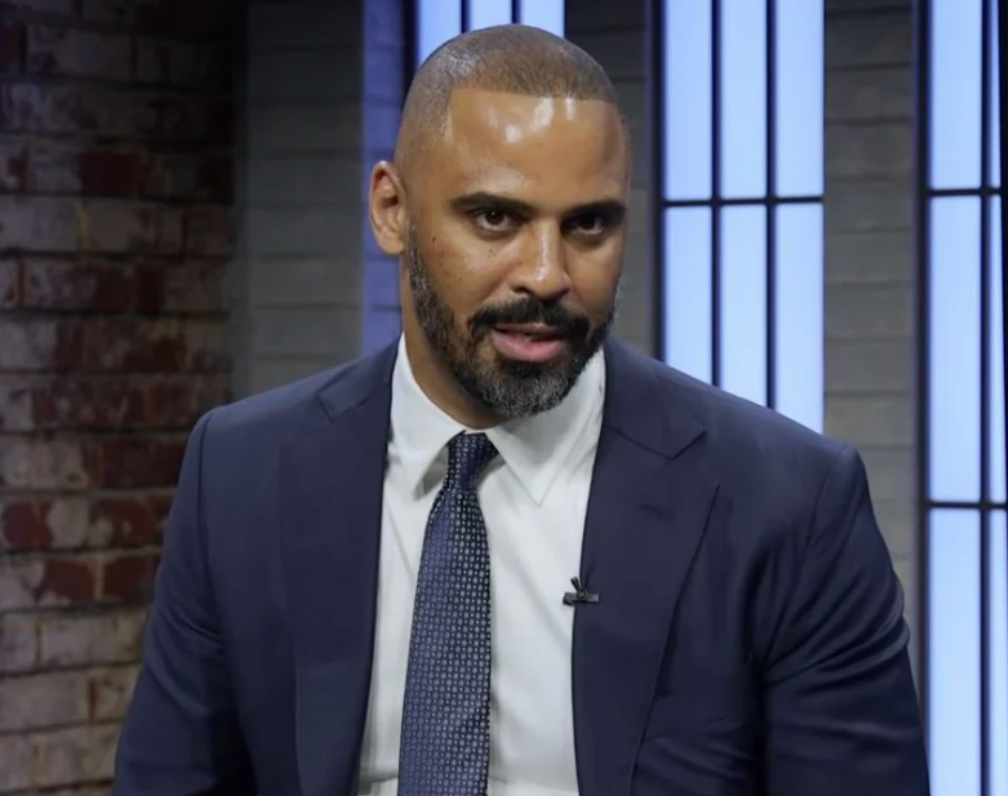 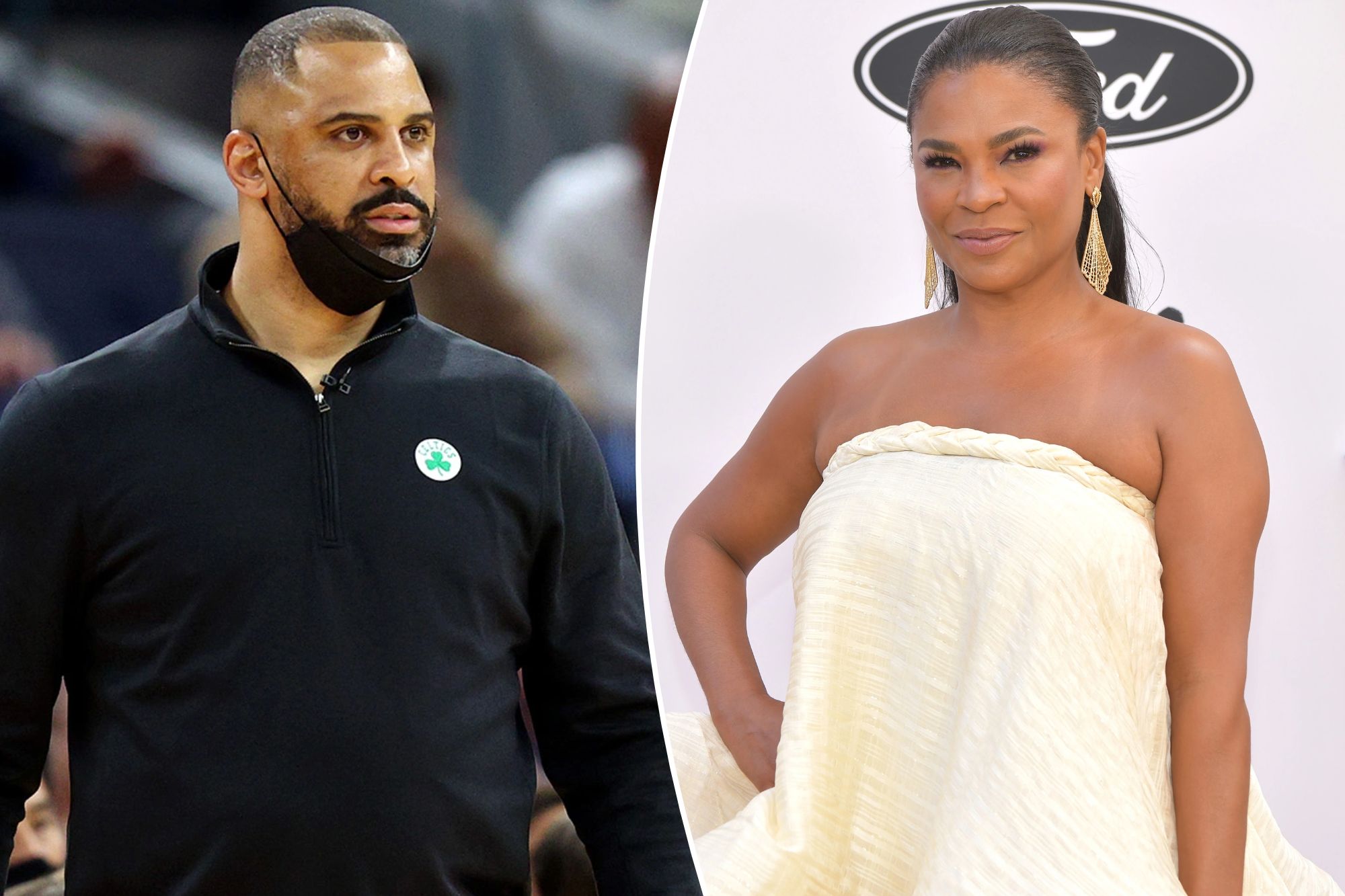 Imagine being engaged to the beautiful Nia Long, and then cheating on her and ruining your career in the process.

Say hello to Boston Celtics head coach, Ime Udoka. News broke this week that the coach has been suspended from the league after having an affair with a member of the Celtics organization.

The Boston Celtics announced today that the team has suspended Head Coach Ime Udoka for the 2022-23 season for violations of team policies. A decision about his future with the Celtics beyond this season will be made at a later date. The suspension takes effect immediately.

Udoka has been in a relationship with Long since 2010, and they were engaged to be married. But obviously that’s all in jeopardy now.

According to the insiders, he had an “intimate and consensual relationship with a female member” of the NBA, which is not only improper, but a violation of the league’s code of conduct, which is why he was suspended.

I want to apologize to our players, fans, the entire Celtics organization, and my family for letting them down. I am sorry for putting the team in this difficult situation, and I accept the team’s decision. Out of respect for everyone involved, I will have no further comment.

As for Long? Well, she went on her Instagram Story hours after the news broke to share a video with a cryptic message.

When you see people change their whole life, and start walking down a path of enlightenment — I’m talking about hugging trees, connecting with nature, loving themselves, embracing positivity, letting that light shine.

It’s pretty crazy that Udoka cheated on Long. I mean, at age 50, she still looks like this…

To make this situation worse, the rumored mistress is Kathleen Nimmo-Lynch, who is not only a staff member, but the wife of a senior executive within the Celtics organization, which would explain the harsh punishment.

We’re sure more details will come out soon. 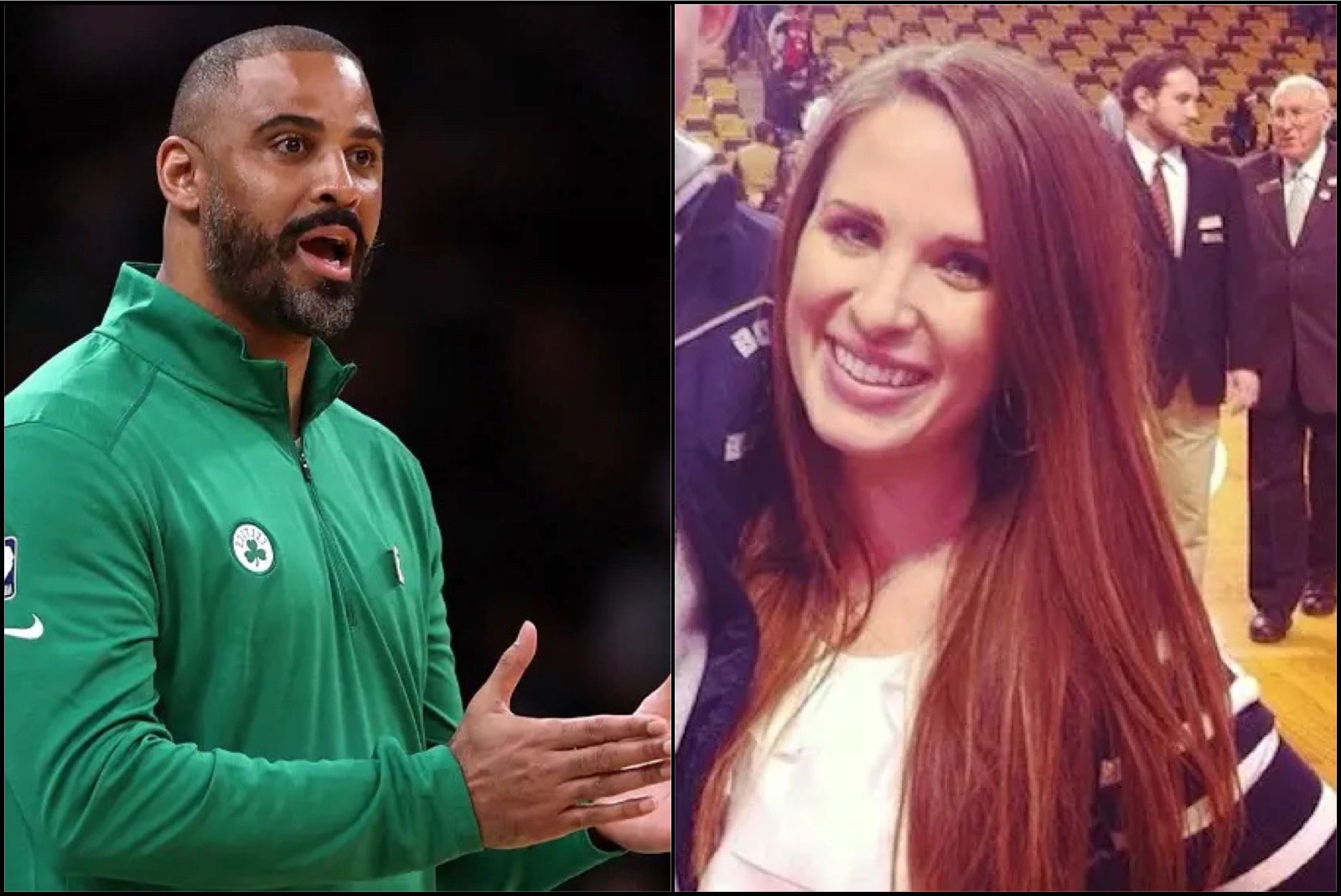