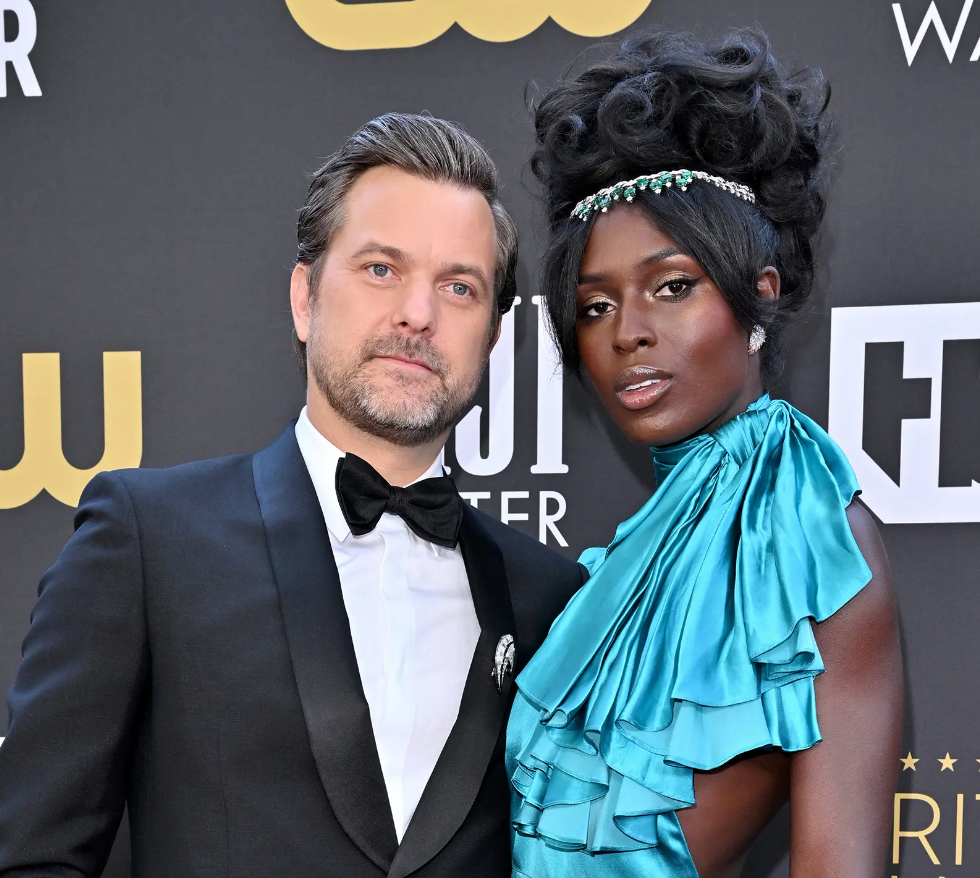 Is There Trouble In Paradise For Joshua Jackson And Jodie Turner-Smith? It’s Complicated! 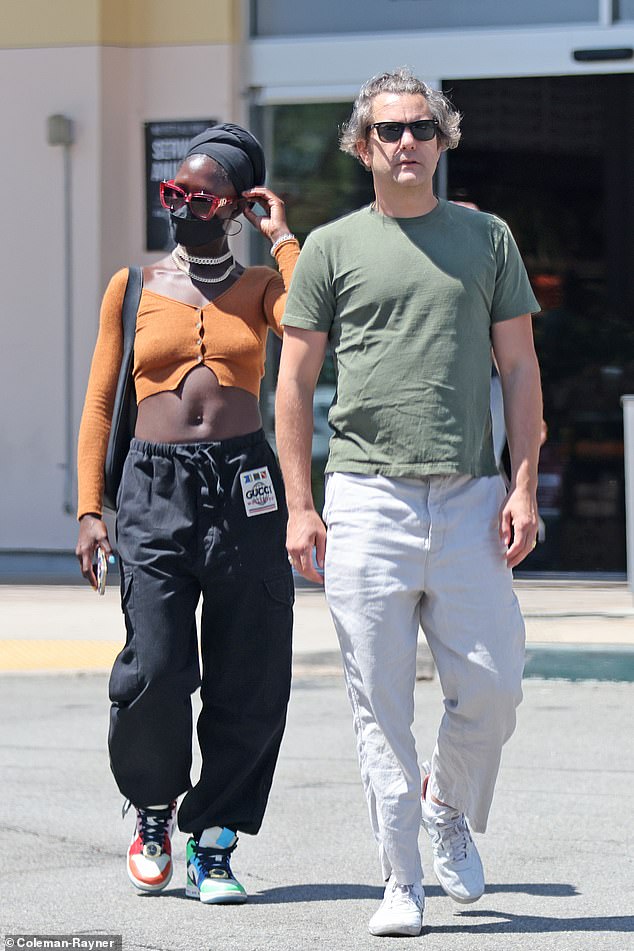 Joshua Jackson and Jodie Turner-Smith have had an interesting relationship. Some people speculated Jackson cheated on Jodie when she was pregnant with their first child, but according to Jodie, they were not exclusive at the time.

They got married in December of 2019, and their daughter was born in April 2020. And ever since then, things appeared to be going well for the couple. Jodie had made it clear how much she wanted to marry Jackson, so she seemed delighted to finally get her wish.

But in recent months, fans have been speculating about a possible split. You see, earlier this week, fans noticed they were not following each other on Instagram, despite posting an ad campaign together. Those same fans also noticed Jodie’s best friend had unfollowed Jackson.

To make this situation even more suspicious? Hours after fans started speculating, Jackson and Jodie followed each other again.

One insider claims they have been estranged for a couple months now, but they don’t want to go public with it.

However, just last month, Jackson and Jodie were seen shopping at a grocery store in California, and as you can see… Jackson’s hand was all up in Jodie’s crack. 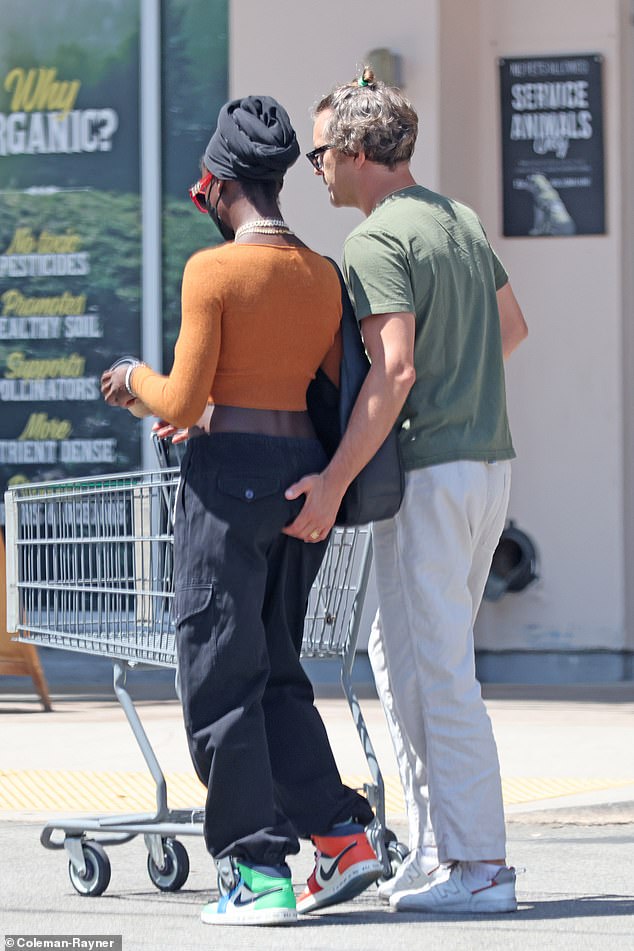 Let’s hope he didn’t touch the produce with that hand!

Additionally, earlier this week, Jackson gushed over his wife in an interview with E! News.

She is undeniably one of the most beautiful women on the planet. And she always smashes it when she’s on the red carpet. That is truly a wonder to behold. But I will tell you, that there is nothing like waking up in the morning, opening my eyes and seeing her face in the morning.

So what’s going on here? No idea. It certainly seems like they’re still a couple, but who knows. They could be fooling all of us. THEY ARE ACTORS AFTER ALL!