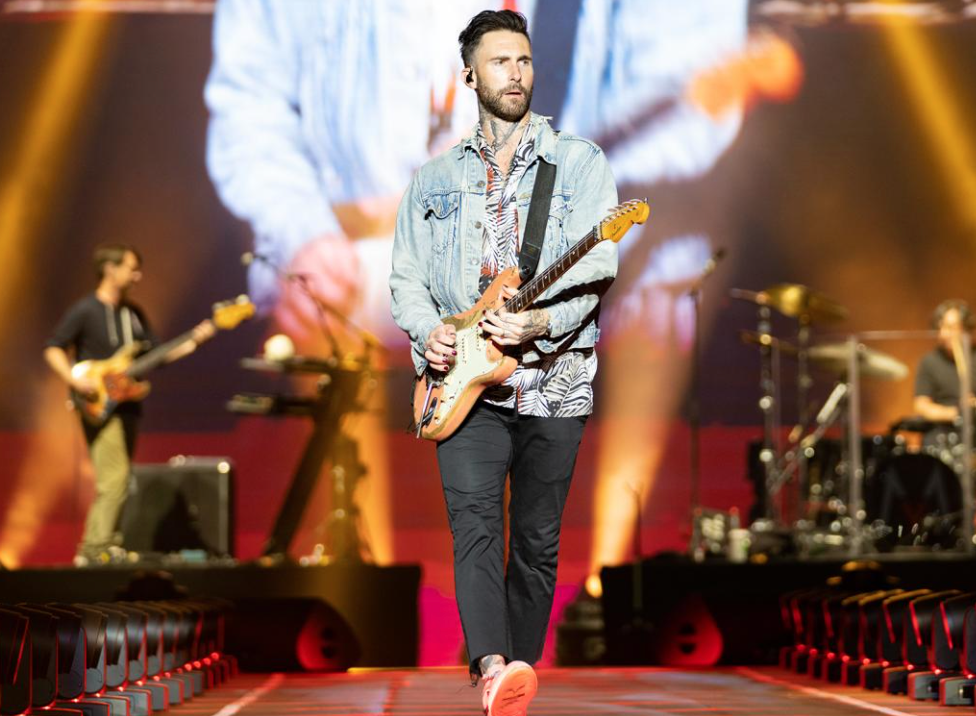 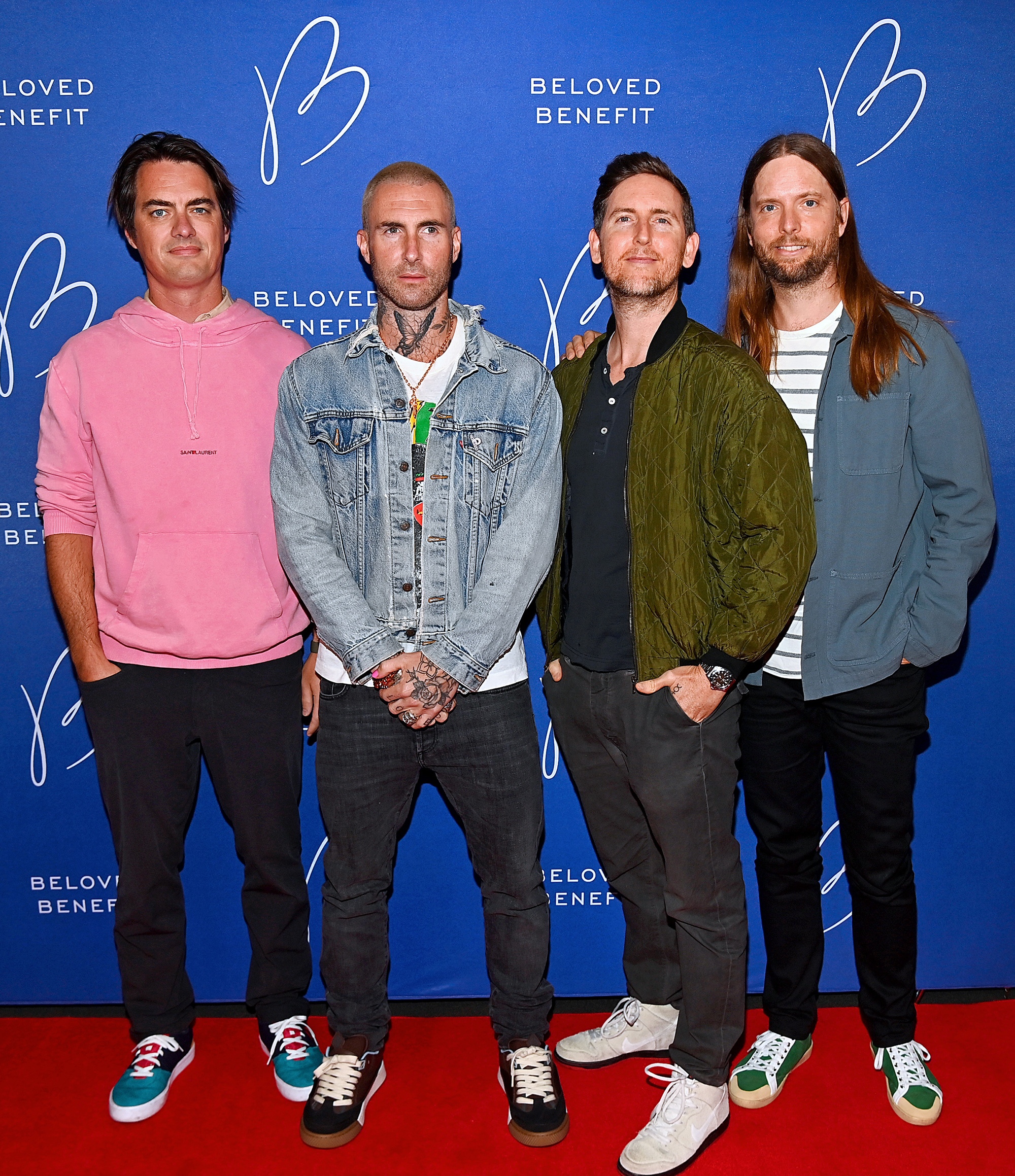 Adam Levine has dominated the headlines the past week or two. As we’re sure almost all of you know, he was accused of cheating on his wife, and then asking the mistress if he could name his baby after her. At least five women have come forward, showing flirty messages they’ve received from Levine, but only the one claims to have had a physical relationship with him.

But still, even though some embarrassing sexts have been revealed, Levine’s career continues to blossom.

It was revealed on Tuesday, September 27, that he and his Maroon 5 bandmates will kick off a Las Vegas residency starting in March of 2023.

“M5LV” will run through August 2023, featuring 16 shows. The band announced the news on their social media accounts, and while Levine changed his profile photo to the “M5LV” logo, he did not make a post about it.

Maroon 5 is actually set to perform in Vegas this weekend for just a single show, but people on the ground say Adam Levine will NOT be answering questions from reporters before the event.

It’s worth noting that cheating just might be in Levine’s DNA. Way back in 2009, he admitted to cheating on partners in the past, telling Cosmo that “monogamy is not in our genetic makeup.”

Although he did add that he feels bad when he does cheat, so you know, at least his wife can rest easy knowing he feels really bad about all this. I’m sure that’s all she needs to hear, you know, as she carries his child. 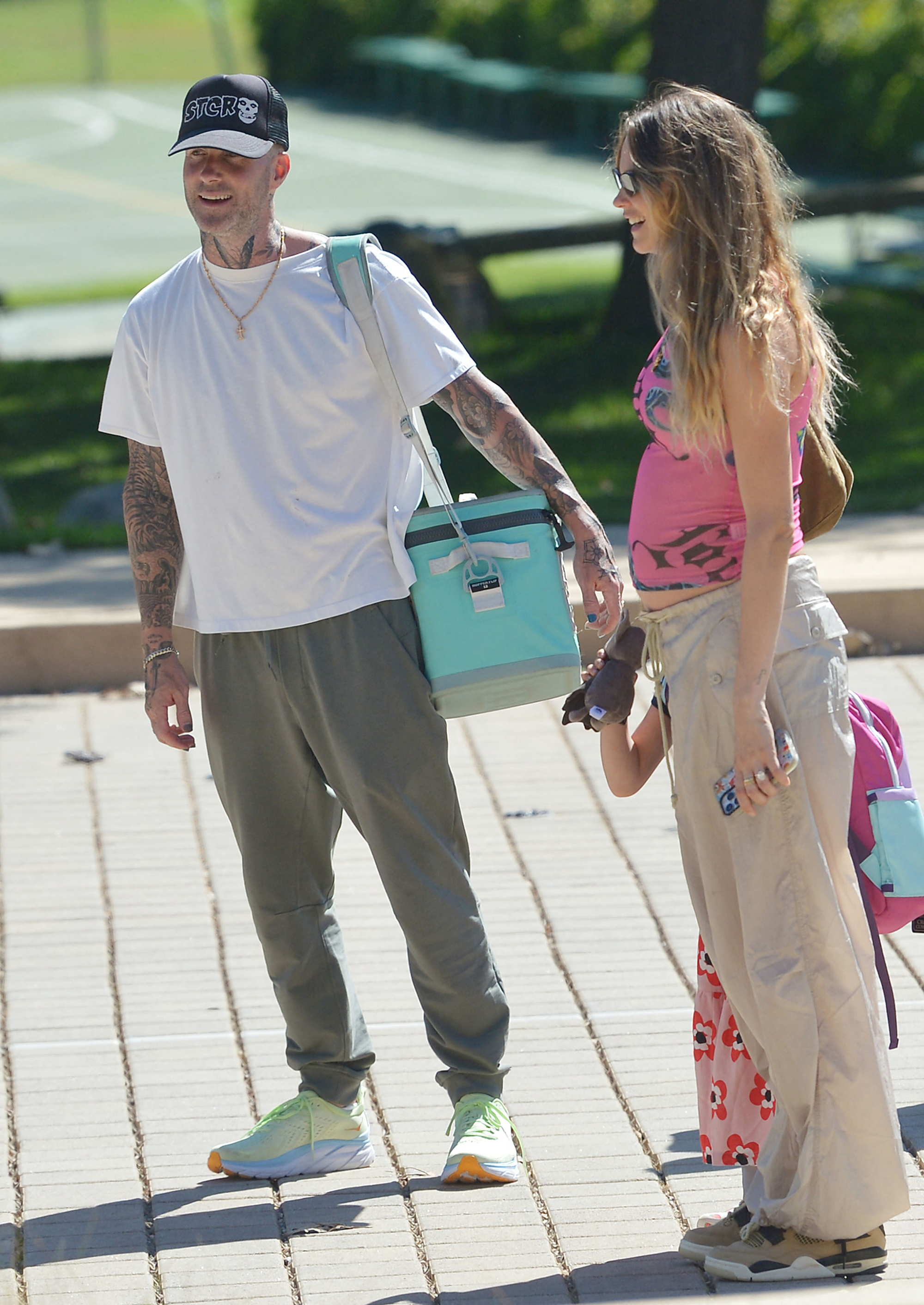