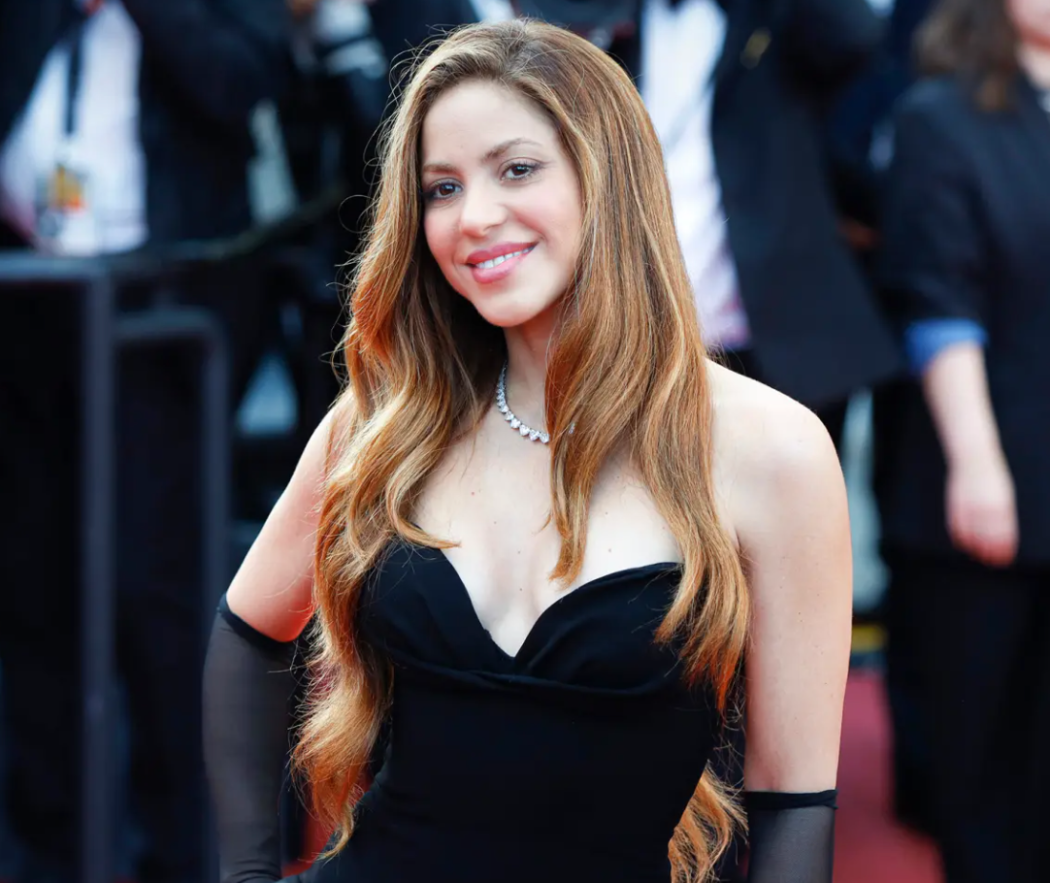 Shakira Ordered To Stand Trial For Tax Fraud, Could Face Up To 8 Years In Prison! 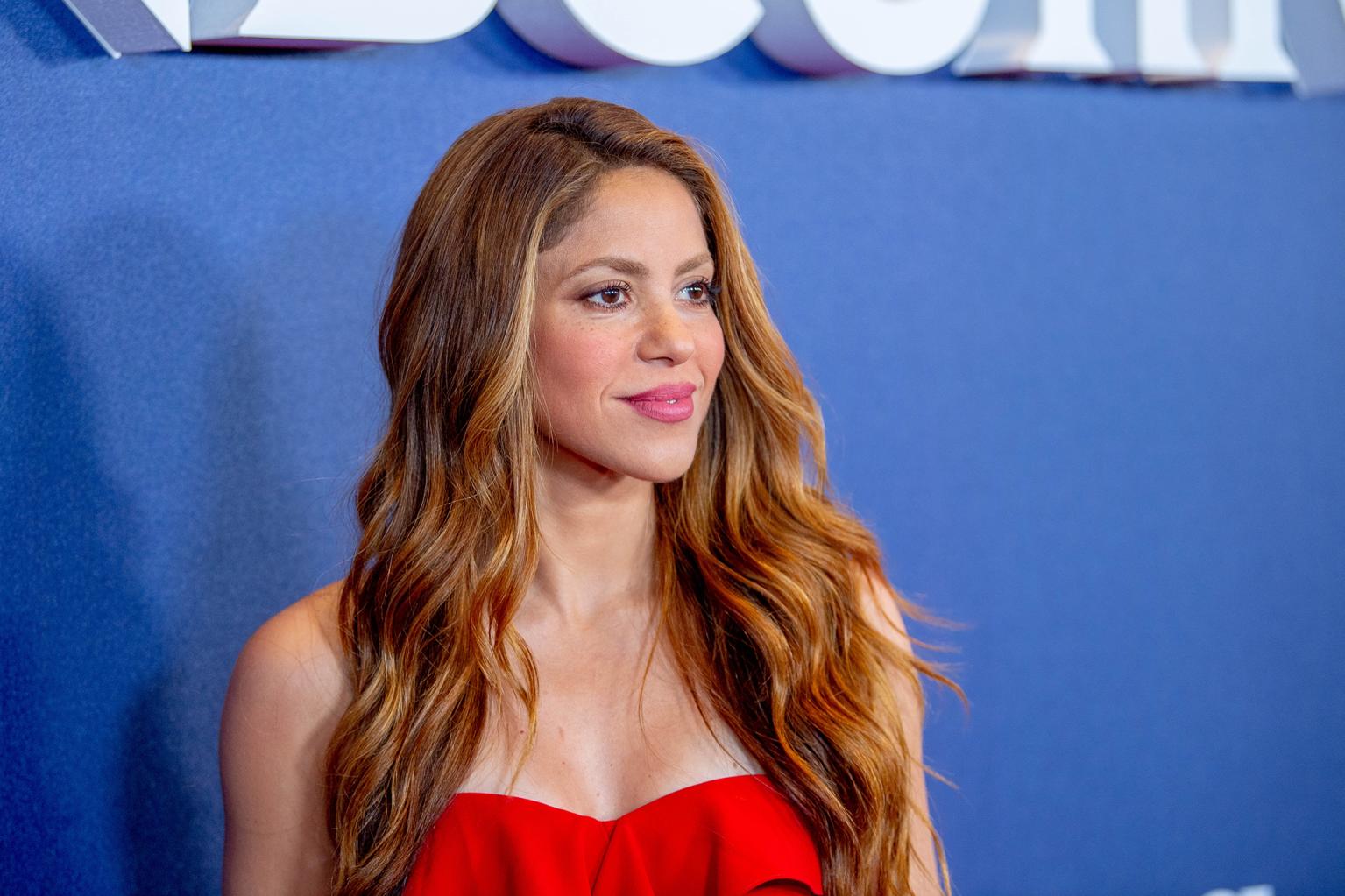 Them hips may not lie, but those tax filings do! A judge in Spain has ordered pop sensation Shakira to stand trial for allegedly failing to pay $13.9 million in taxes on income she earned between 2012 and 2014.

If she’s found guilty of the crime, she could face up to eight years in prison, but because she’s rich and famous, we’re sure they will work out some payment plan.

The 45-year-old singer/dancer claims this is all one huge mistake. She says she only lived less than half of the time in Spain during the two-year period in question. And she’s so confident about this that she denied a plea agreement with prosecutors to avoid going to trial.

Her public relations firm has said she has already paid all that she owed and an additional 3 million euros — or $2.8 million — in interest.

The court based in the town of Esplugues de Llobregat near Barcelona said Shakira will face six counts of tax fraud.

No date has been set for the trial. but we will obviously keep you posted. Prosecutors believe they can win the case because they say Shakira did spend more than half of that period in Spain, even though her actual residence was in the Bahamas.

Spain has cracked down on soccer stars like Lionel Messi and Cristiano Ronaldo over the past decade for not paying their full due in taxes. They were found guilty of evasion but both avoided prison time thanks to a provision that allows a judge to waive sentences under two years for first-time offenders.

If found guilty, we’re sure Shakira will receive similar treatment.