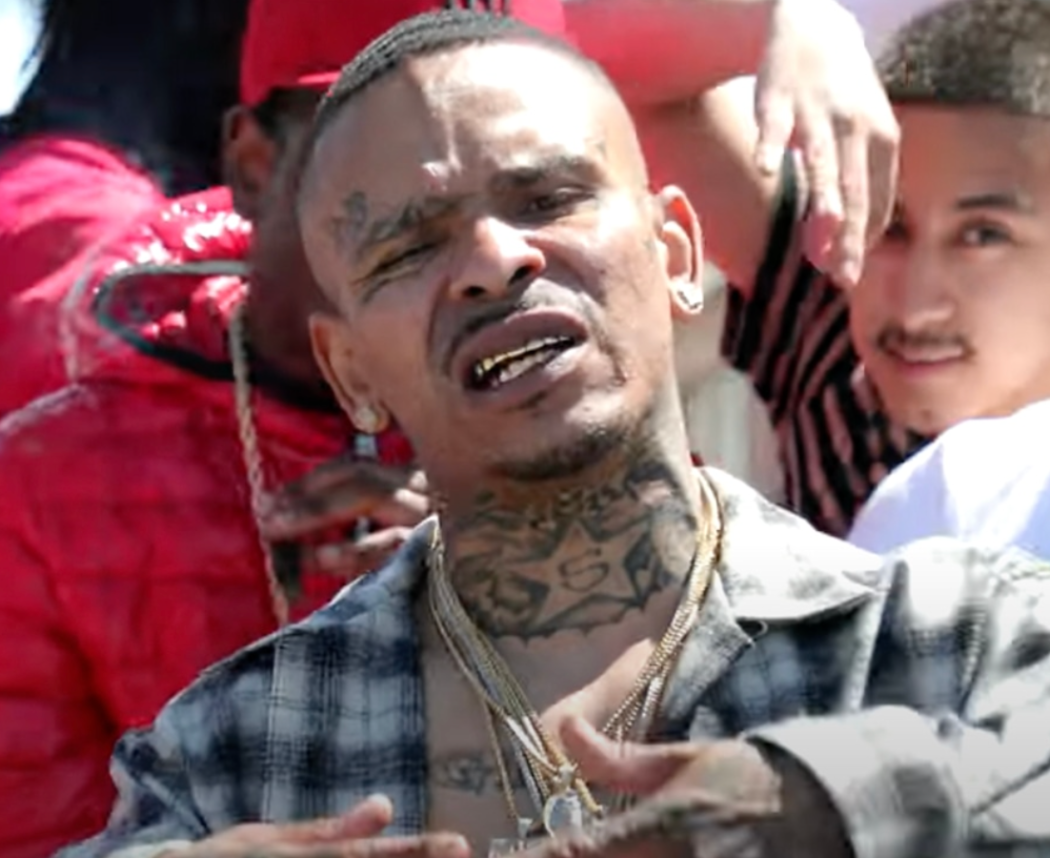 L.A. Rapper Half Ounce Was Shot And Killed While Talking On The Phone With His Pregnant Wife Another day in Los Angeles = another rapper shot and killed on the streets. Inglewood rapper Half Ounce (real name Latauriisha O’Brien) was reportedly walking down the street in Los Angeles on Monday night while talking on the phone with his pregnant wife.

A friend was walking close to him when an SUV approached them. An unknown suspect in the passenger seat opened fire at Half Ounce and his friend. And while his friend was able to run away from the scene, Half Ounce didn’t share the same luck.

The 32-year-old was shot multiple times. His wife heard the gunshots over the phone and rushed to the scene, along with paramedics. Sadly, when they arrived, he was already dead.

To make this situation worse, Half Ounce was already a father to three kids, with another one on the way.

O’ Brien released a few songs over the past few years under his moniker including, ‘My Whole Life,’ ‘Elevate,’ and ‘About It.’ The musician’s last post shared before his passing referenced his upcoming single, ‘Drop the Ball,’ which was set to be released on Oct. 14.

Of course, this just continues the trend of rappers being gunned down in the Los Angeles area. Last month, PnB Rock was shot and killed while eating inside a Roscoe’s Chicken & Waffles. The shooters in that incident were a father-son duo. The dad in that case had his 17-year-old son put on a mask and shoot the rapper.

No suspects have been named in this most recent shooting, but you can bet there will be a full investigation. Right now, officers are trying to locate the friend that was with Half Ounce when the shooting occurred.