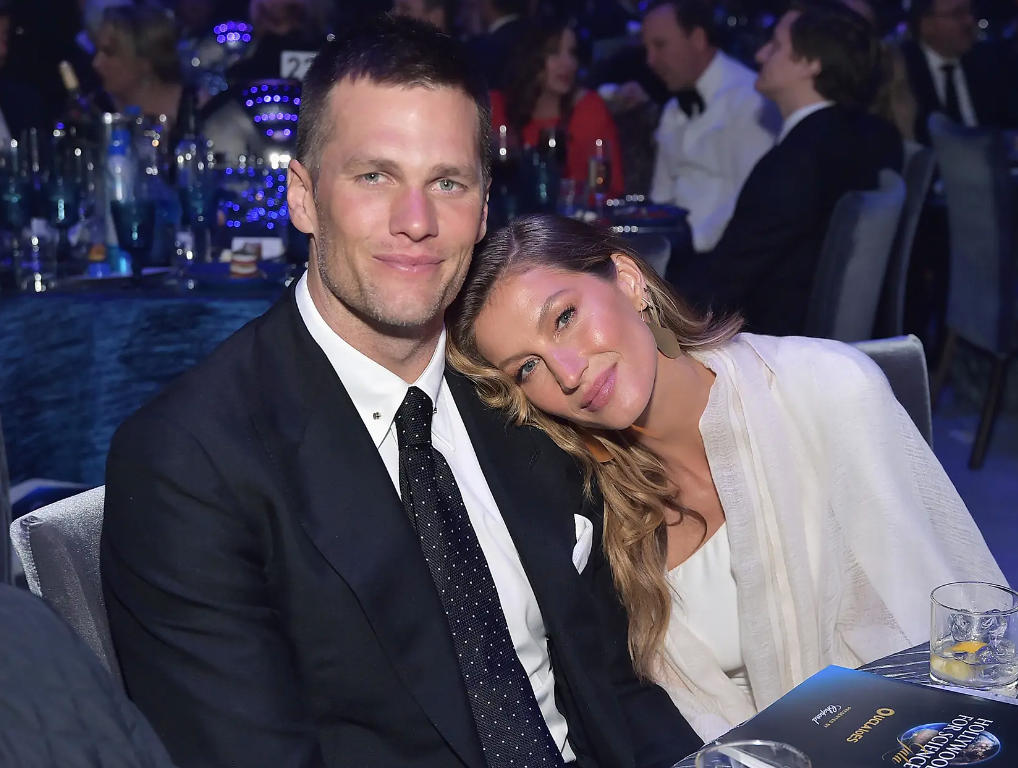 Tom Brady And Gisele Bundchen Headed For Divorce… THE LAWYERS HAVE BEEN HIRED! 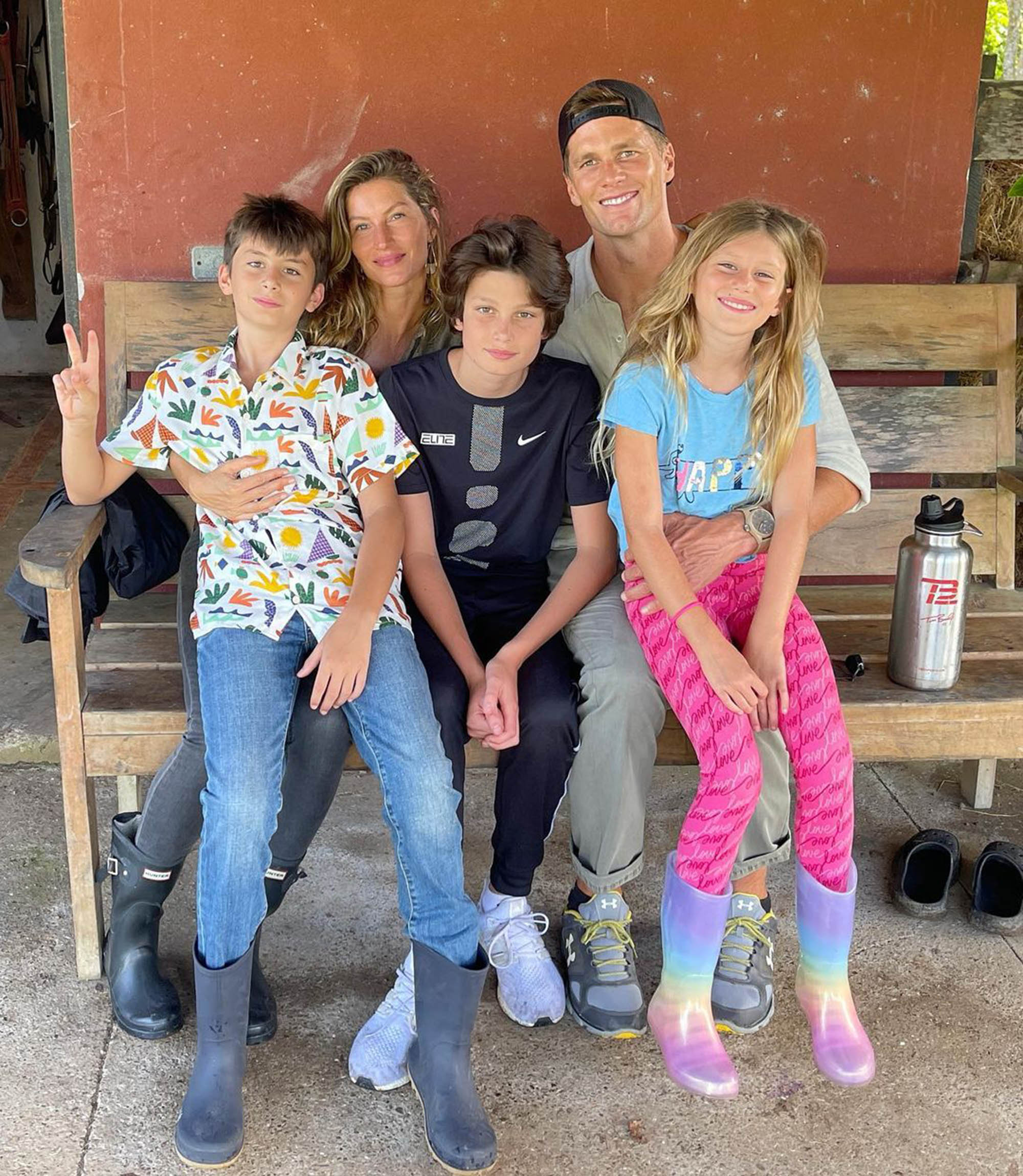 We told you last month that Gisele Bundchen was pissed at Tom Brady when he decided to return to the NFL. As most of you know, the 45-year-old quarterback retired after last season, but then changed his mind just a month or two later.

He just couldn’t quit the NFL, even after winning seven Super Bowls, making him the most decorated QB to ever play the game.

But Gisele doesn’t care about the stats on the field. She has been begging Brady to put up some stats at home, so she can also have a career. In an interview, Gisele basically said that she and Brady agreed he would retire, so he could start spending more time at home with the kids. After all, for the past 15 years, it’s been mostly Gisele doing everything at home.

So when he decided to return to the NFL, Gisele took that as a sign he didn’t care about her, and now she has hired a divorce lawyer. Sources say the couple have been living separately for a few months after a huge fight.

I never actually thought this argument would be the end of them, but it looks like it is. I don’t think there will be any coming back now. They both have lawyers and are looking at what a split will entail, who gets what and what the finances will be.

Sources say Gisele was first to hire an attorney, and then Brady quickly lawyered up as well. One insider claims Brady still wants to work things out.

They’re hitting a rough patch. But I know they’re trying, or at least he’s trying, to figure it out and make it work. He wants to get through this and for things to get better.

That’s the thing though. It’s all about what he wants. It’s been that way for years. I’m sure Gisele feels like Brady chose football over his family, and it’s hard to come back from that.

By the way, Brady and his Bucs are currently 2-2 on the year. Not a great start, but they’re still tied in first because the NFC south is terrible.

Sad things is that if Brady somehow wins the Super Bowl again this year, but also goes through a divorce, he would probably still think it was worth it.