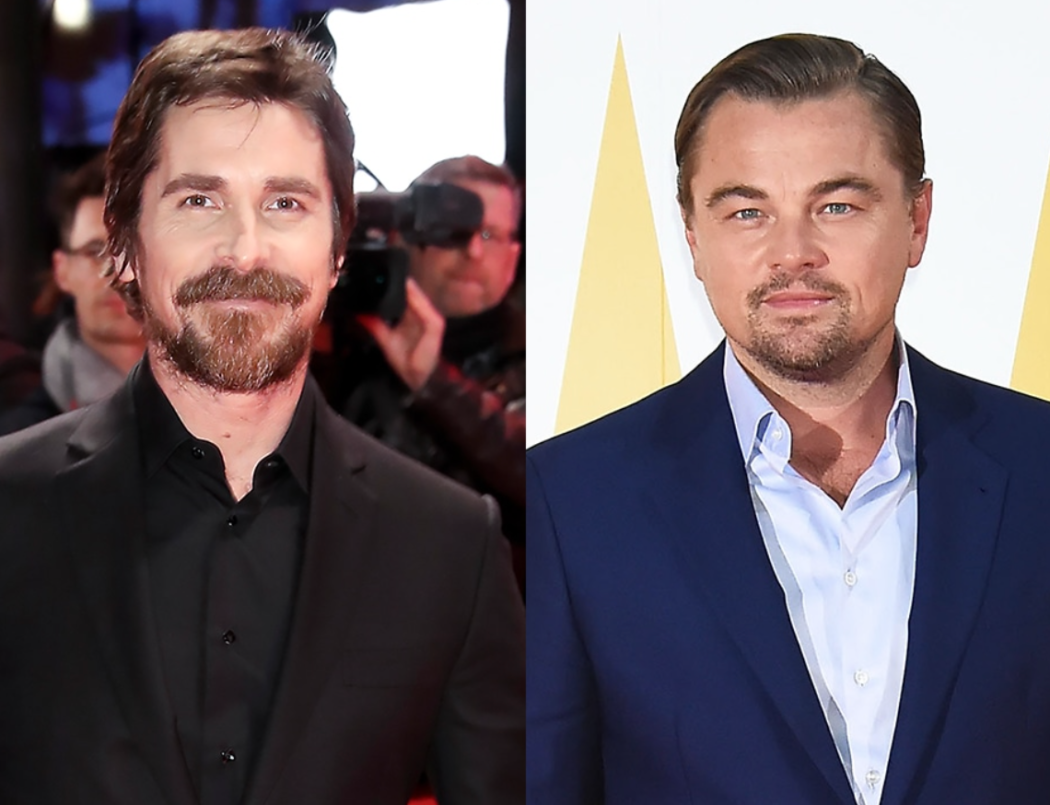 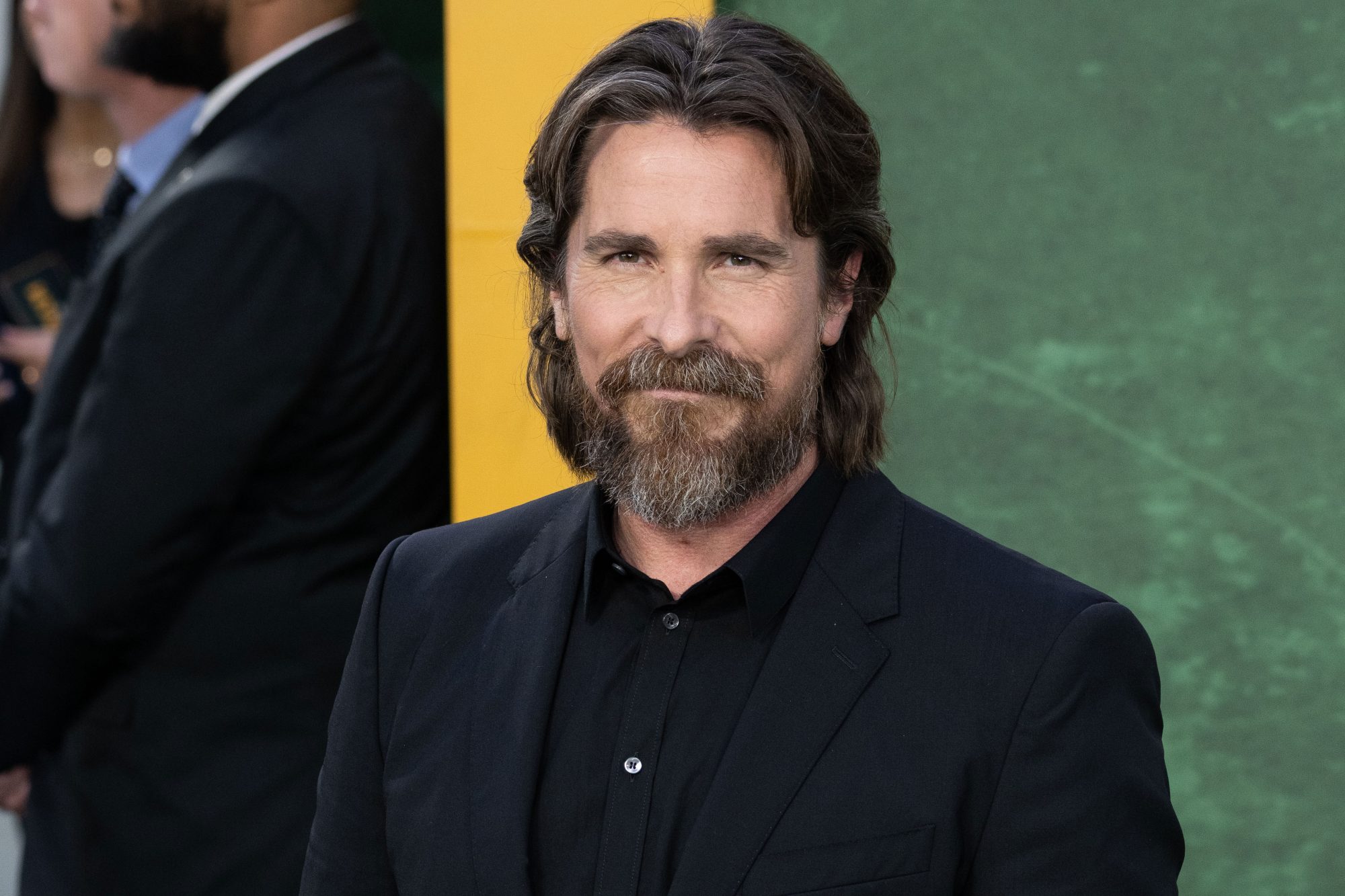 Christian Bale is considered to be one of the greatest actors of our generation. The dude might be known for being a bit of a douchebag on set, but it’s hard to deny his talent.

During a recent GQ cover story, the 48-year-old actor showed a softer side. He admitted that he’s insecure about his acting, even still, which can lead to him being stressed on set.

He also talked about how he believes he owes his entire career to Leonardo DiCaprio. And no, it’s not because Leo gave him some special piece of advice.

Look, to this day, any role that anybody gets, it’s only because he’s passed on it beforehand. It doesn’t matter what anyone tells you. It doesn’t matter how friendly you are with the directors. All those people that I’ve worked with multiple times, they all offered every one of those roles to him first. Right? I had one of those people actually tell me that. So, thank you, Leo. I would suspect that almost everybody of similar age to him in Hollywood owes their careers to him passing on whatever project it is.

Obviously he’s exaggerating just a little, but there’s a lot of truth to his statement. People love to work with Leo, and he’s still a box office type actor, so of course studios are going to want him. He’s usually the first choice.

Still though, Bale is being modest. I don’t think there’s a director/producer in Hollywood who would turn down the chance to work with him.

Also in the interview, the Oscar-winning actor revealed he doesn’t consider himself to be a leading man.

It’s just boring. You don’t get the good parts. Even if I play a lead, I pretend I’m playing like, you know, the fourth, fifth character down, because you get more freedom. I also don’t really think about the overall effect that [a character’s] going to have. It’s for me to play around, much like animals and children do. Have tunnel vision about what you’re doing, not think about the effect you’re having.