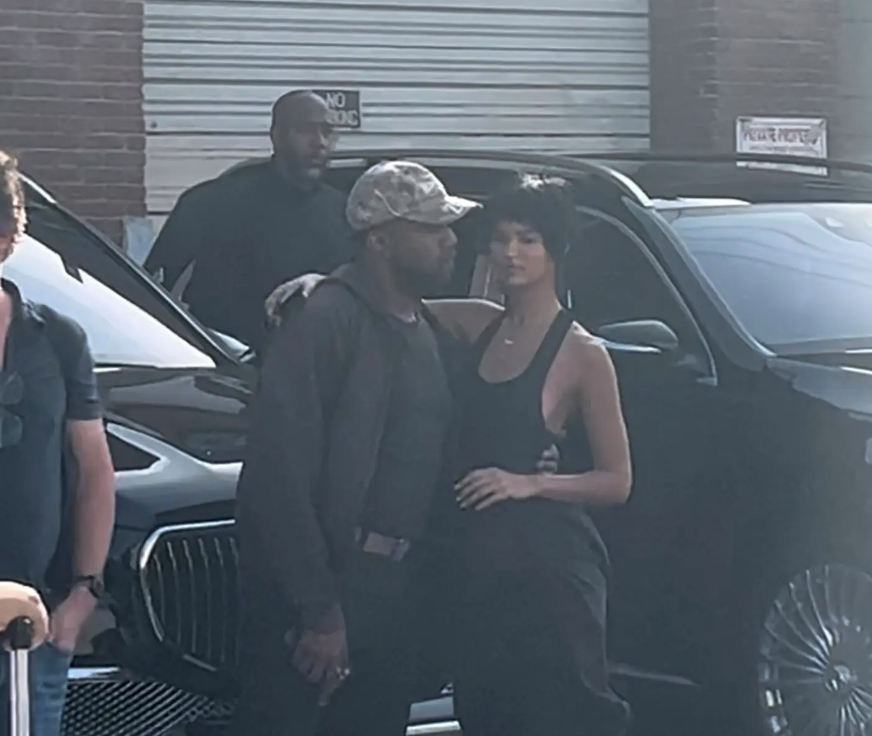 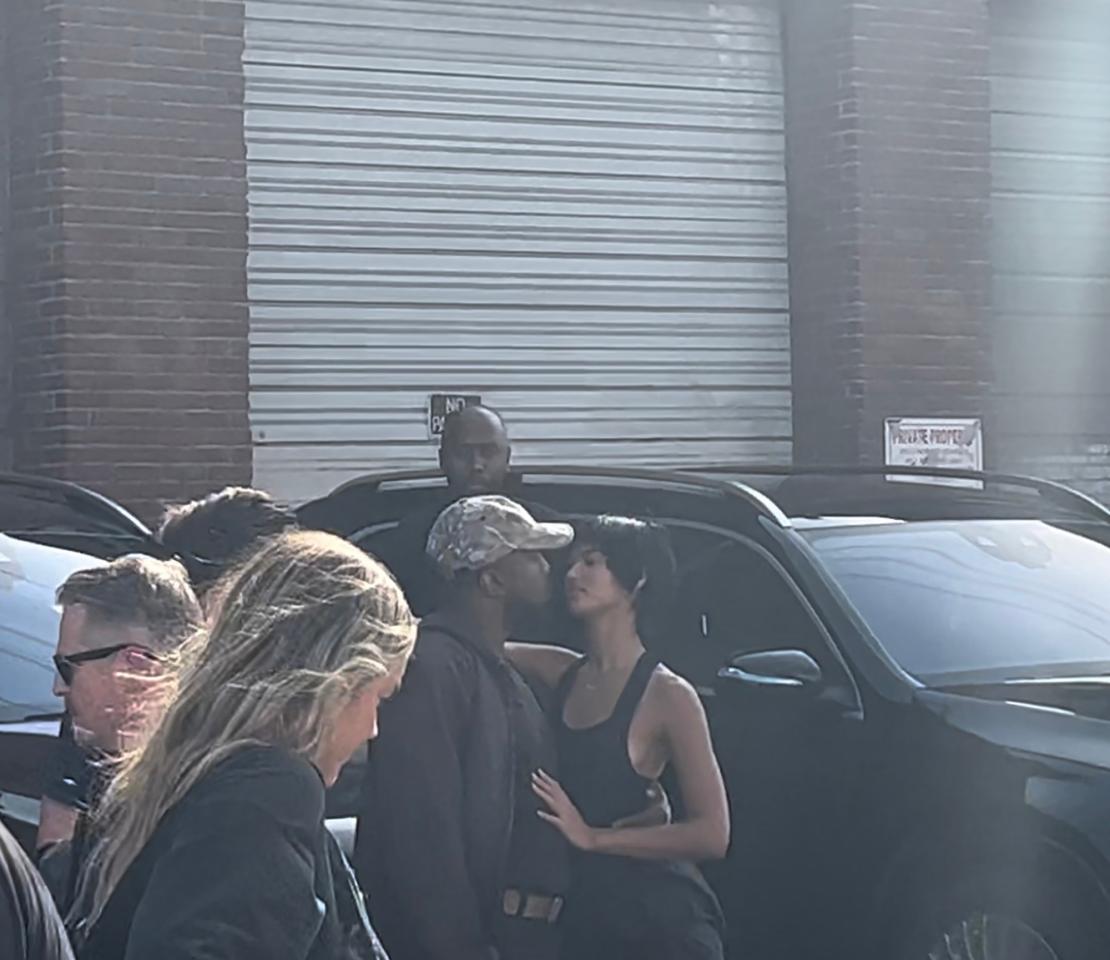 Kanye West hates the Jewish community, and he wants everyone to know it. The dude has basically went on every platform possible (social media, YouTube, podcasts, traditional media) to talk about how he believes Jewish people are controlling the world.

Basically, everything bad that has happened to him in his life is because of Jewish people, or more specifically the Jewish media. I mean, yeah sure, Kanye is worth over a billion dollars… BUT STILL, HE’S THE VICTIM! I KNOW IT DOESN’T MAKE SENSE, BUT JUST TRUST HIM!

In any event, West took a break from spreading hate on Wednesday to makeout with his rumored girlfriend, Juliana Nalu.

They were spotted kissing outside a Los Angeles recording studio. 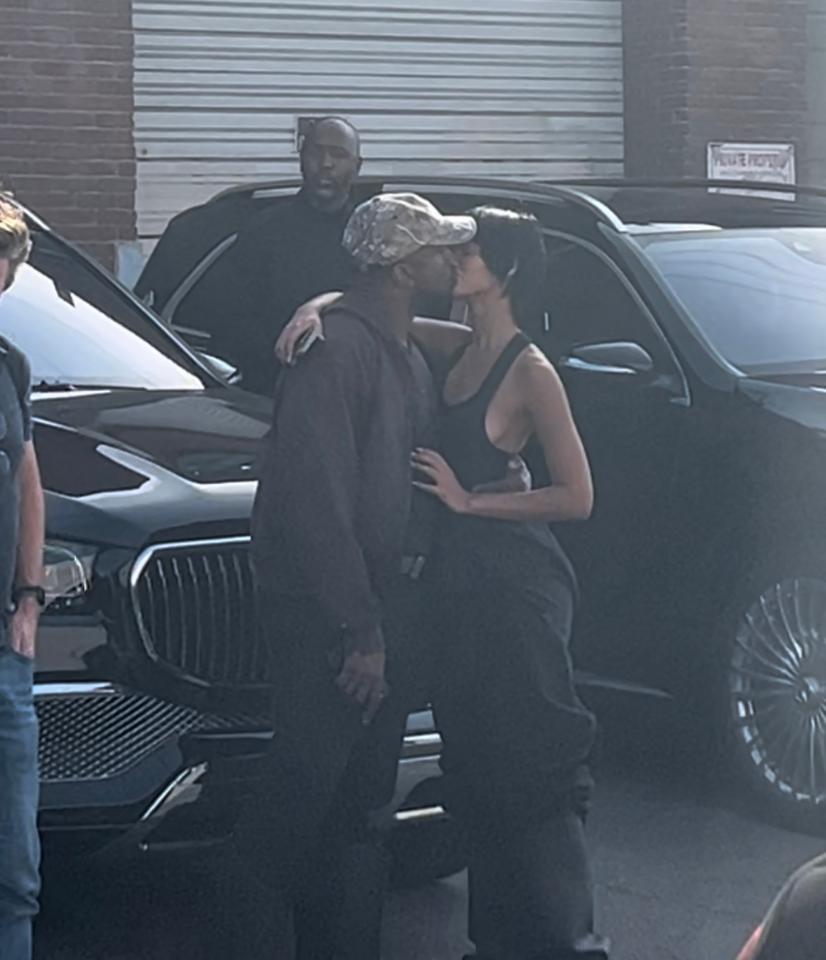 Sources have told PageSix that West is simply dating the Brazilian model to distract people from his recent behavior online, although, that doesn’t really add up because he continues to say dumb sh*t.

Earlier this week, he sat down for an interview with Piers Morgan and was asked if he was sorry for vowing to go “death con 3 ON JEWISH PEOPLE”

West said he was not sorry.

No. Absolutely not. I fought fire with fire. I’m not here to get hosed down. That’s a different type of freedom fighter.

Man. You’re not a victim anymore. I’m sorry, but you’re not. You are the thing you’re trying to fight against. Someone in his circle needs to speak up and get this dude some help. Unfortunately, most of his circle depends on him to eat.