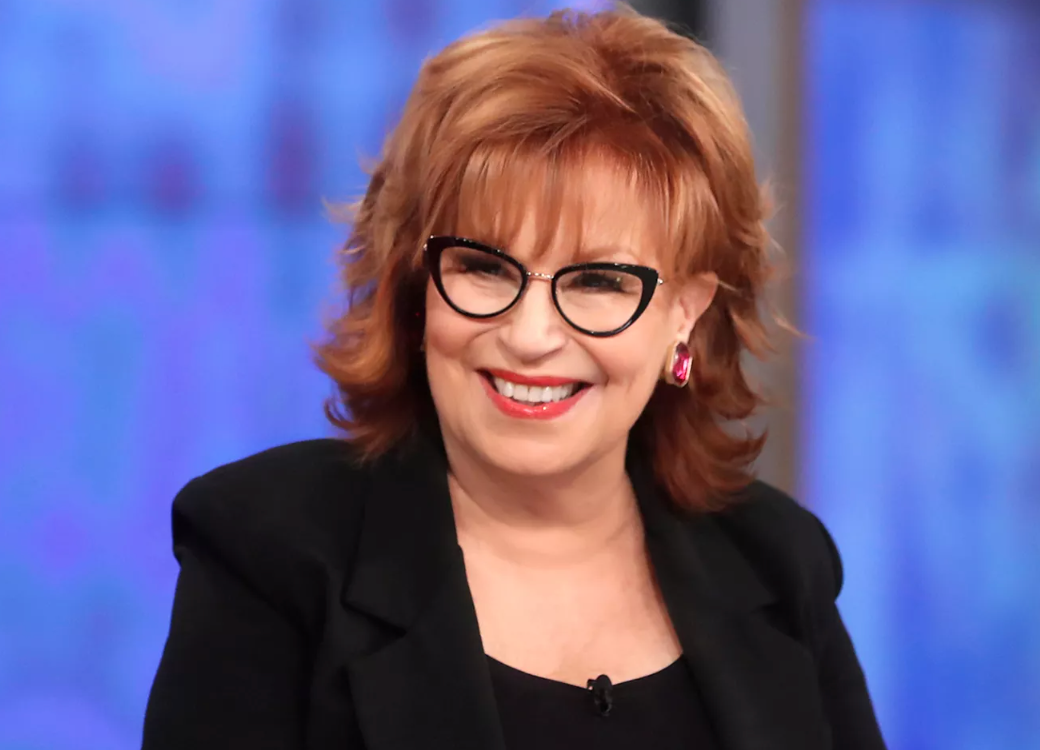 Joy Behar Makes Shocking Claim On The View: “I’ve Had Sex With A Few Ghosts” Just when you thought ‘The View‘ couldn’t get any weirder, Joy Behar made a spooky Halloween confession that might have you feeling some type of way.

During their morning panel, the hosts of the popular talk show were discussing footage of a woman who claimed to have “sexual” ghosts inside her home.

This prompted Sara Haines to ask the burning question, “If you have sex with a ghost, can you get pregnant?”

TEXAS HOUSE HAUNTED BY “SEXUAL” SPIRITS? #TheView panel reacts to a Texas woman who is claiming her house is being haunted by ghosts who aren’t shy about their intentions. 👻 https://t.co/cVclFZyKV0 pic.twitter.com/ZnQ6PQFied

That’s when Behar shocked everyone by claiming she’s had sex with not one, but a “few” ghosts: “I’ve had sex with a few ghosts and never got pregnant,” she said quietly.

I’m just gonna let that ride. I don’t know how many of you just heard what Joy just said, but I’m going to let it ride.

Yeah, sounds like those ghosts were letting Joy ride as well.

It’s not clear when these alleged sexual encounters happened, but Joy just celebrated her 80th birthday earlier this month. One would think an 80-year-old wouldn’t be having sex with anyone, let alone a ghost, but who knows… Joy does look good for 80. 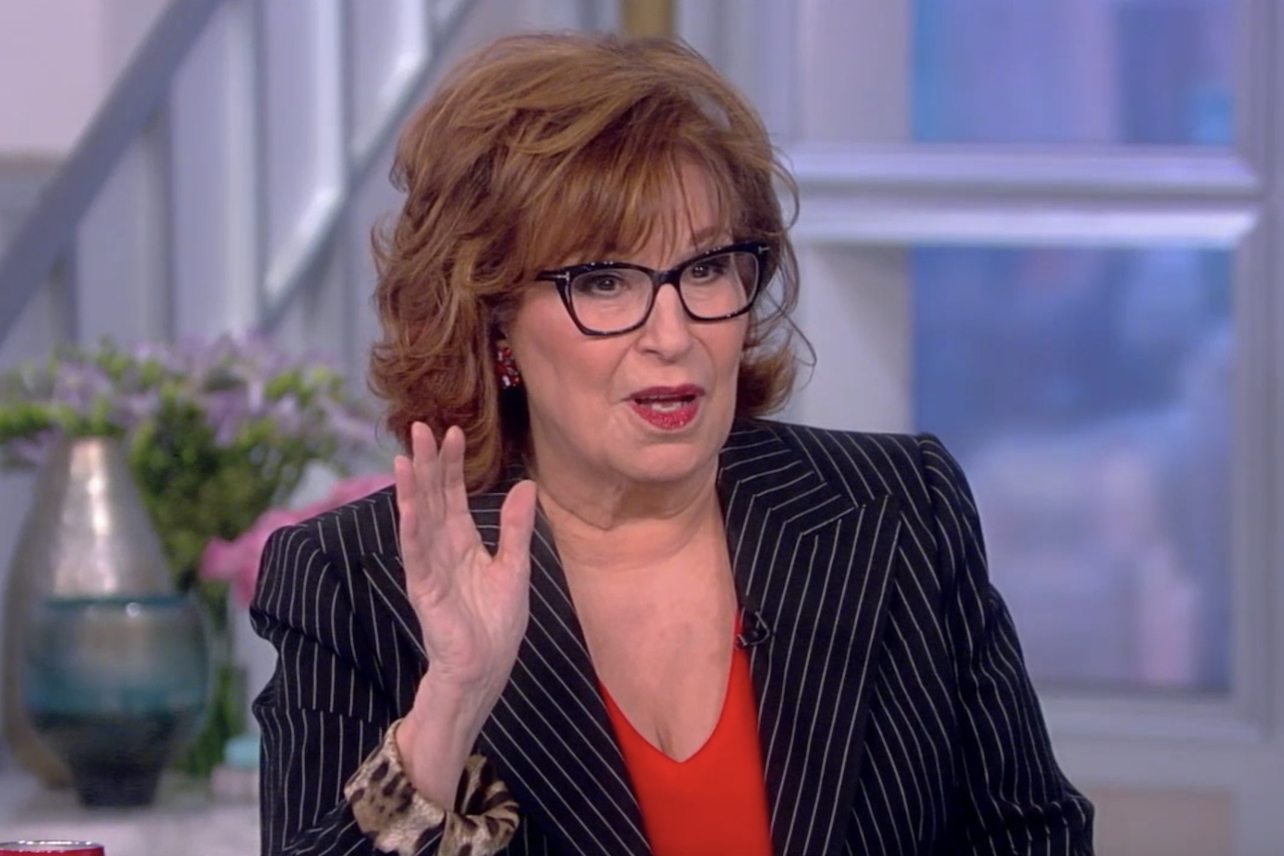 I mean, if I were a 350-year-old ghost, I might considering hitting it. That’s all I’m saying. I’d at least consider it.

By the way, don’t expect Joy to retire anytime soon. She revealed earlier this month that she just signed a contract extension, “I have no plans to retire,” she said, adding, “I’ll be here for a while.”