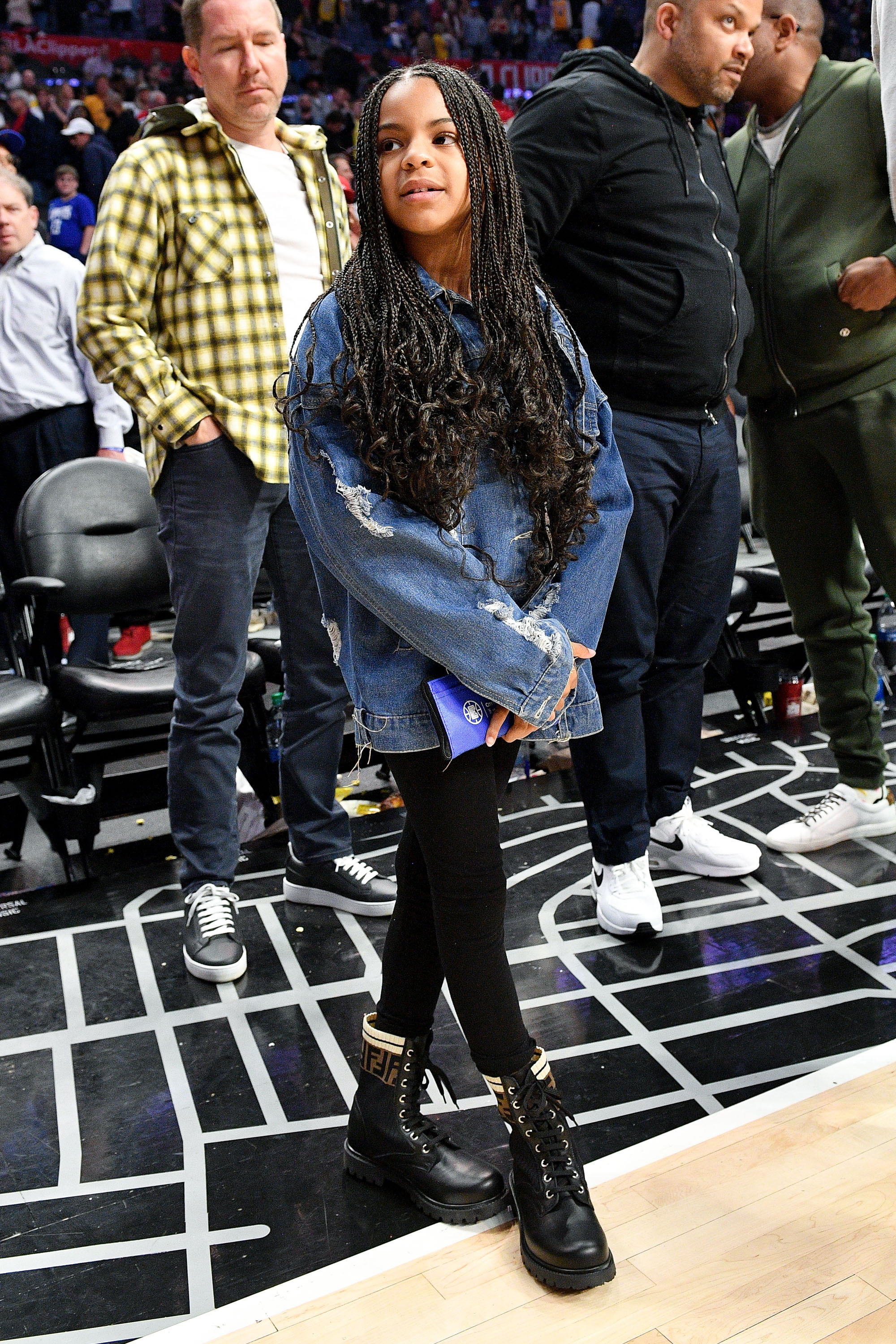 When I was 10-years-old, I wasn’t placing bids on nothing. I didn’t even know if my mom’s bid to the power company was going to be enough to keep the lights on.

But Blue Ivy? Well, she’s experiencing life a little differently. The 10-year-old daughter of Beyonce and Jay Z walks around knowing her parents are worth nearly $2 billion combined. She will never have to worry about money.

Just take a look at this video, shared by Abbott Elementary creator Quinta Brunson. In the video, Blue Ivy was with her parents at the 2022 Wearable Art Gala, and she had full control over the bidding paddle.

The 10-year-old raised her paddle for the evening’s highest-priced lot: a set of sparkling Lorraine Schwartz earrings worn by her grandmother (and the event’s co-founder), Tina Knowles, and previously owned by Queen Bey herself.

And from there, the price jumped even more. Mielle Organics founder Monique Rodriguez ended up taking the earrings home with a final bid of $105,000. So it was a smart move by Blue Ivy, she got the price up over $100k!

Safe to say, a lot of money was raised on Saturday night. Lots of rich people in that building.