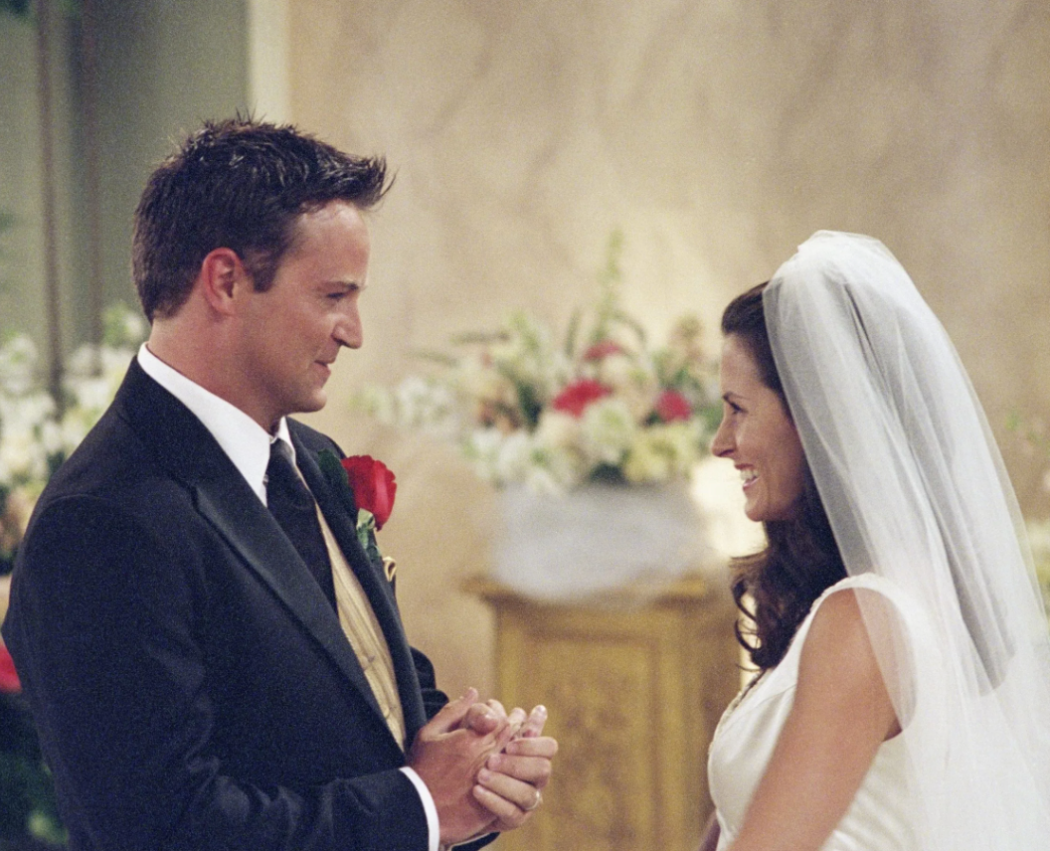 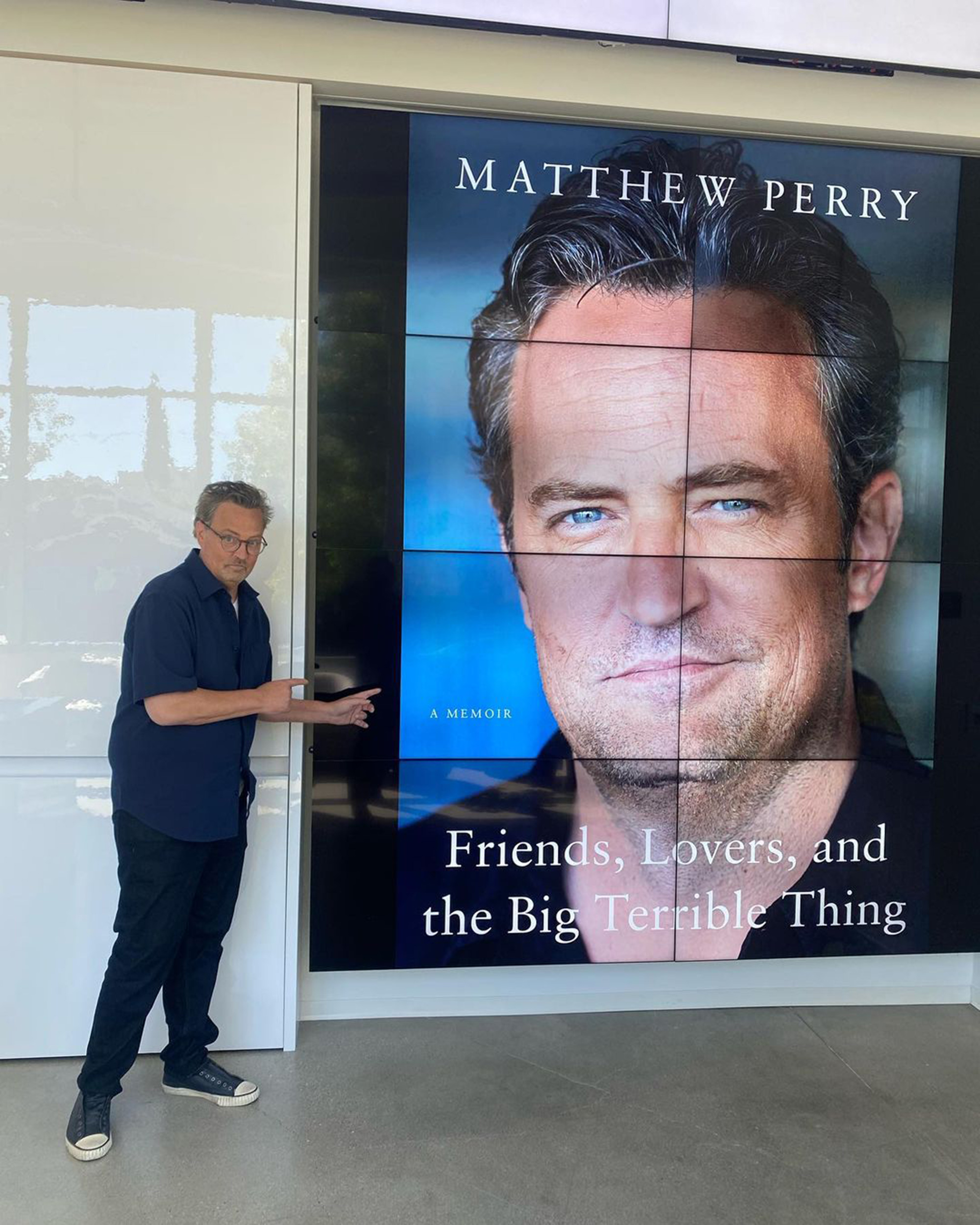 Man. Matthew Perry’s upcoming memoir, Friends, Lovers and the Big Terrible Thing, sounds like it’s going to be worth the read when it comes out next week, November 1.

The 53-year-old ‘Friends‘ star has been doing a bunch of interviews to promote the book, and in every new interview, he gives some juicy details from the book. Last week, he revealed he almost died when his colon burst several years ago. If you missed the story, you can click on this link.

This week, Perry is opening up more about how he tried to juggle his opioid addiction while filming some of the most iconic scenes in ‘Friends’ history.

During an interview with The New York Times, Perry talked about how after filming the show’s season 7 finale, where his character marries Monica, he was driven straight back to rehab by a sober technician.

He claims during this time in his life, he would wake up and have to get “55 Vicodin” to make it through the day.

When you’re a drug addict, it’s all math. I wasn’t doing it to feel high or to feel good. I certainly wasn’t a partyer; I just wanted to sit on my couch, take five Vicodin and watch a movie. That was heaven for me. It no longer is.

Perry also revealed he’s been clean for around 18 months now. Oh, and in total, he believes he’s spent nearly $10 million on getting sober. Safe to say, if he didn’t have ‘Friends’ he would probably be dead right now.

Just goes to show you how scary addiction is. Here’s this dude, he has everything going for him, all the money in the world to treat his problems, and he still nearly died from it.

Now just imagine someone on the streets with no money, no friends, no resources… it’s basically an impossible feat.