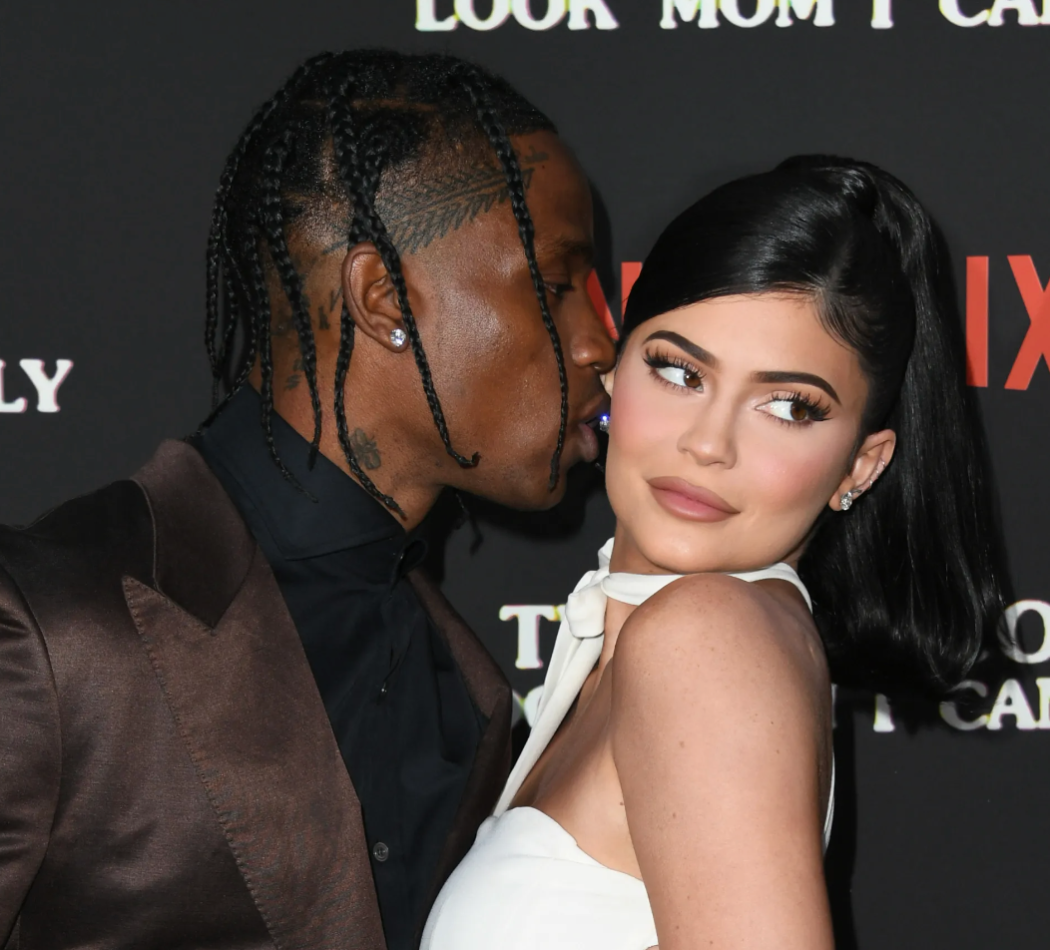 Travis Scott Claims He Did NOT Cheat On Kylie Jenner… BUT THE EVIDENCE SEEMS LEGIT! 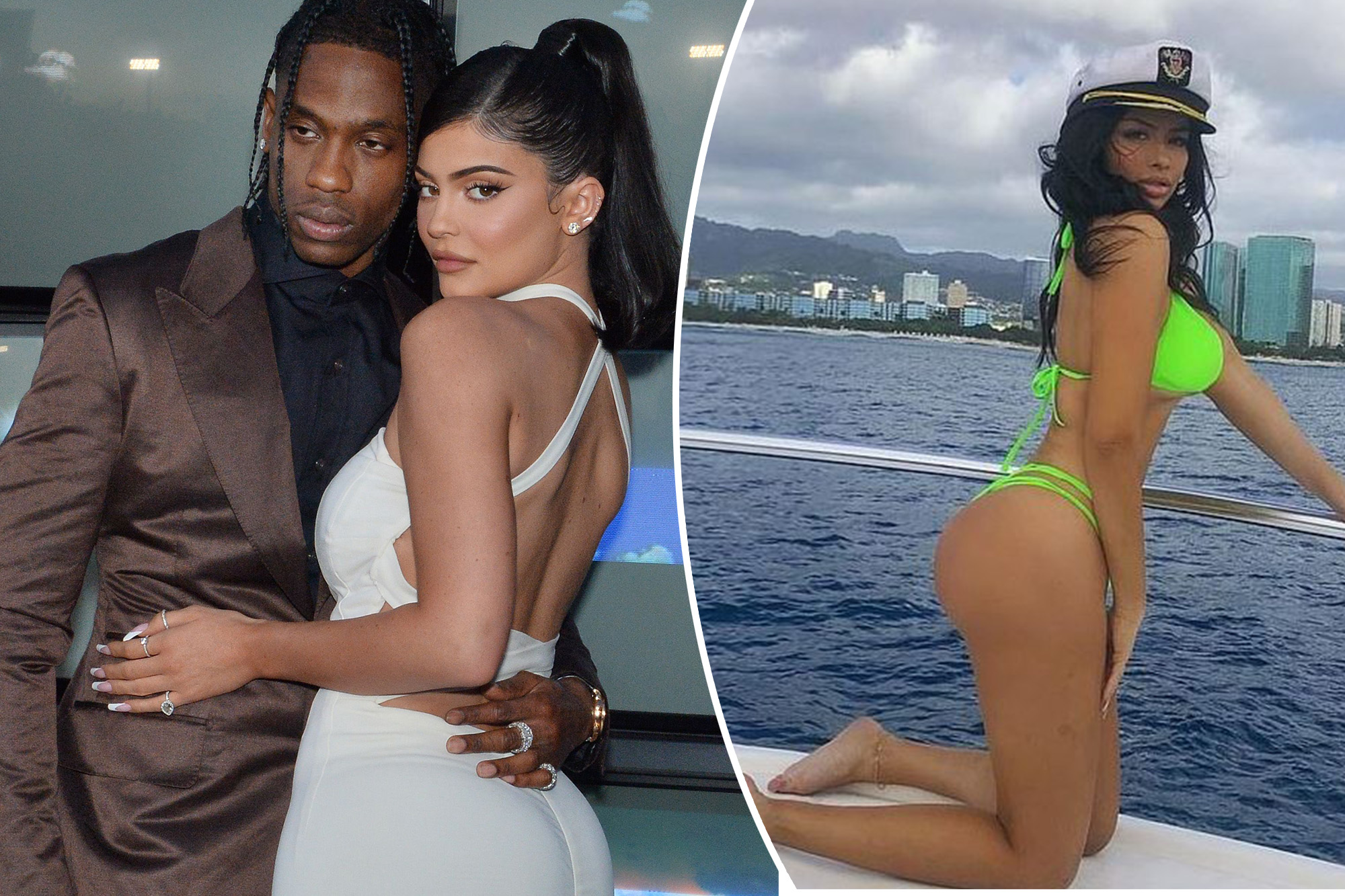 Months after Khloe Kardashian was cheated on by her baby daddy for like the 10th time, we are now hearing lots of reports that Travis Scott has cheated on Kylie Jenner.

You see, late last week, an Instagram model named Rojean Kar, shared on her private Instagram Stories a video showing Scott on the set of a shoot, which made people believe they had met up. This was suspicious because there was a rumored fling between them years ago, but both parties denied it at the time. Scott responded to Kar’s video with his own post, and safe to say, he sounded pretty defensive:

It’s a lot of weird s–t going on. An uninvited person was sneaking photos on, what was supposed to be, a closed set while I was directing a video. I’m saying this for the last time. I don’t know this person. I’ve never been with this person. So please stop with the continuous cyber games and the fictional storytelling.

The strong denial may have bit him in the butt though, ’cause Kar responded to it and basically accused him of cheating on Kylie throughout their relationship.

Saying you don’t know me and you’ve never once been with me when you’ve definitely been with me, when f–king everybody’s seen you with me, when I have pictures and videos of you with me, come on. Come on, Sir. This Valentine’s Day, I saw you. I ran out the door and you had every single girl I know blowing me up, like, ‘Trav’s asking for you, come back.’ Are we pretending that didn’t happen too? Like, come on. You cheat on that bitch every single f–king night. The whole f–king city sees it.

Damn. That last line sounds like a Drake lyric.

It’s worth noting that sources claim the cheating allegations are false, but that just might be Kris Jenner working overtime. You know she’s putting in those hours.